There happens to be a new Sheriff in town as the new Child’s Play movie roasts Disney’s Toy Story 4 in a series of parody posters featuring Chucky taking out Woody and Slinky.

“There’s a new sheriff in town. Meet your new best friend on June 21,” the official Child’s Play Twitter account posted about the Woody poster, which shows Chucky walking away from a bloody Woody holding his hat.

Regarding Slinky, the poster shows Chucky roasting the toy dog on an open fire: “On June 21, find out what’s really cooking,” the account tweeted.

Below you can also check out a clip, a BTS look at the flick and a Mother’s Day poster.

From the producers of IT comes a modern reimagining of a horror classic. — Don’t miss Child’s Play, in theaters everywhere on June 21. #ChildsPlayMovie pic.twitter.com/X1kKeRbEiI

Animatronics. Puppeteers. Months of work. And a killer crew. — Go behind-the-scenes and see how CHUCKY was made in this brand-new clip. Don’t miss #ChildsPlayMovie, in theaters June 21. pic.twitter.com/ca0W91Adp5

No one loves you quite like he does. —- #ChildsPlayMovie #MothersDay pic.twitter.com/8obRUvokfG 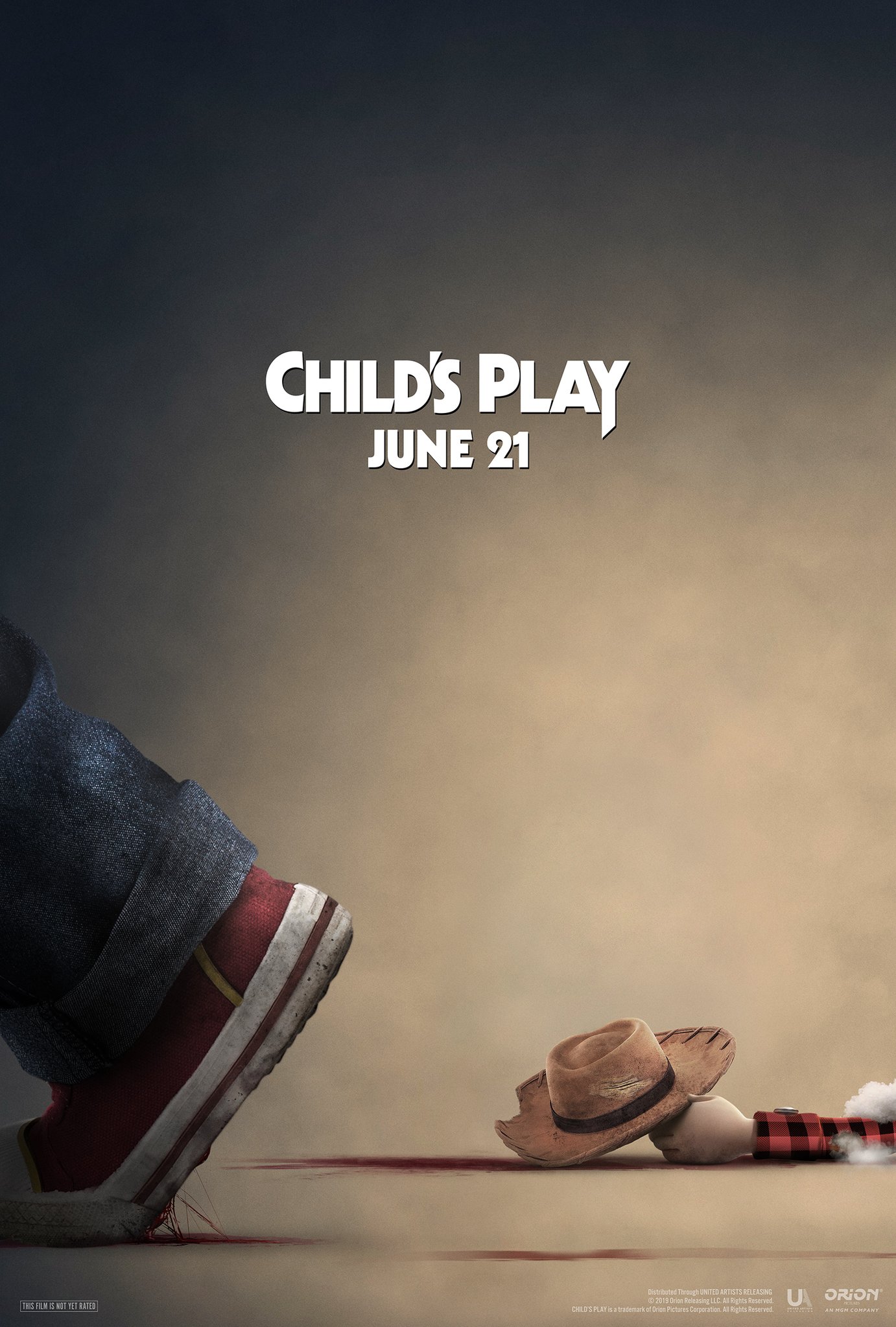 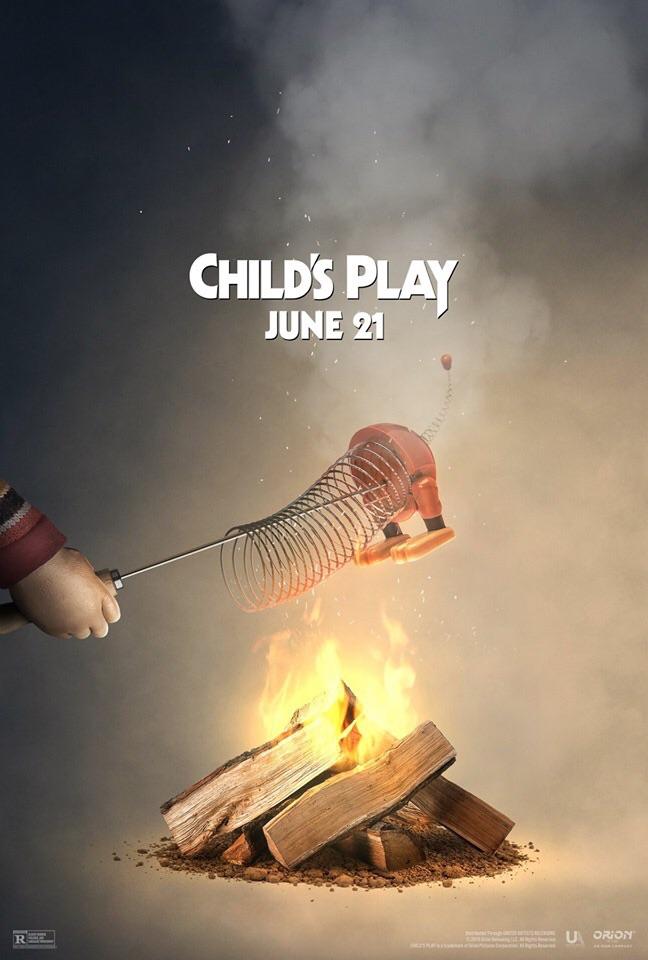