From Orion Pictures and the producers of IT comes the new trailer for Child’s Play which unleashes Mark Hamill as the demonic toy doll Chucky.

The trailer looks really good, and stick around until the end to hear Hamill’s voice. A new poster has also been released. 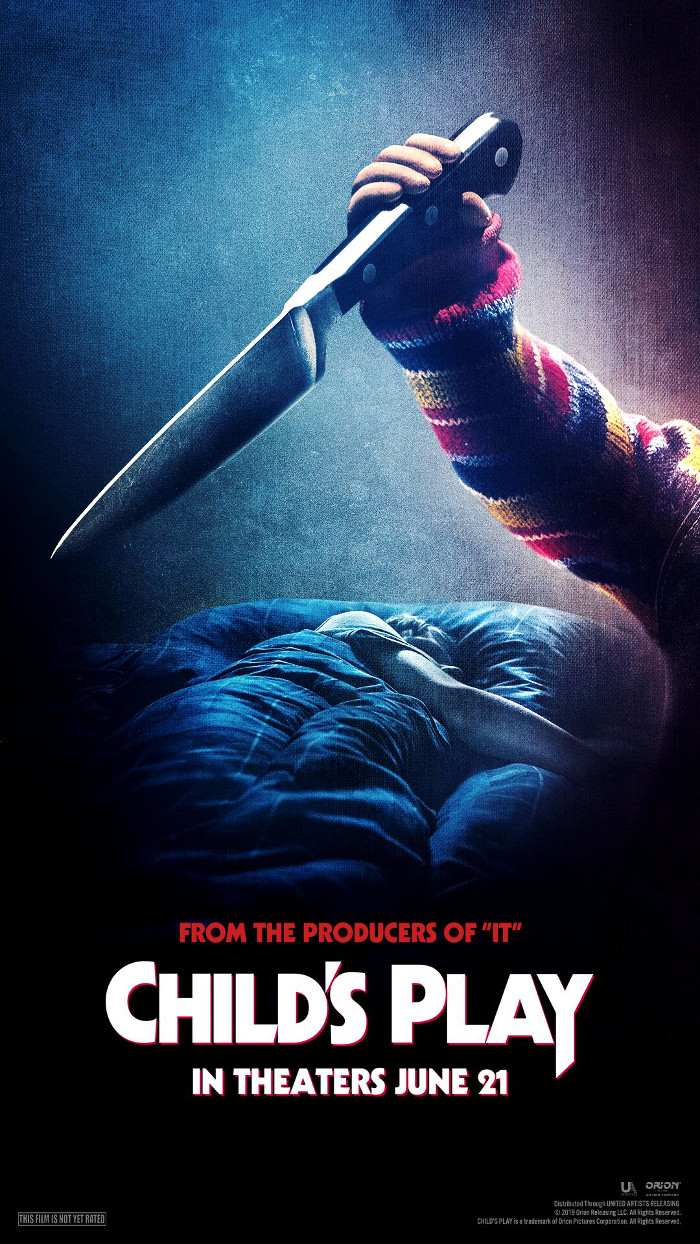