Wonder Woman 1984 shows off the villain of the movie in a new spot, Cheetah, played by Kristen Wiig.

The international spot teases Diana as a young Amazon: “The time will come Diana when this world is not yet ready for all that you will do.”

The footage then shows Wonder Woman in action followed by a look at Pedro Pascal as Max Lord, also a villain, and Cheetah.

Below you can check out screengrabs of Cheetah which include the footage brightened to get a better look.

“Executing Cheetah was harrowing,” explained director Patty Jenkins. “I got to tell you, I knew that I wanted Cheetah to be in it, but from day one I was like, ‘Whew, this is … Got to be right!’ You know? I was so scared about not getting it to look right, and it took every second from the moment we started prep to the moment we watched picture to get it there. Like, every single second was so hard to do.”

“Let that be something to save for the audience,” she said. “Just because, God forbid, somebody writes about it, you’re like, ‘Well, then what fun was it? Now we should have just attached it to the end of the movie!’”

Disney also announced that Patty Jenkins is tackling a Star Wars movie with Rogue Squadron, so it seems a Wonder Woman 3 is ways away, though plans are in place for an Amazon spinoff.

Wonder Woman 1984 opens on Dec. 25 in theaters and streams on HBO Max the same day. The film also stars Gal Gadot as the titular character, Chris Pine as Steve Trevor, Robin Wright as Antiope, and Connie Nielsen as Hippolyta. Fast forward to the 1980s as Wonder Woman’s next big-screen adventure finds her facing two all-new foes: Max Lord and The Cheetah.

Update: A new image of Cheetah has been released: 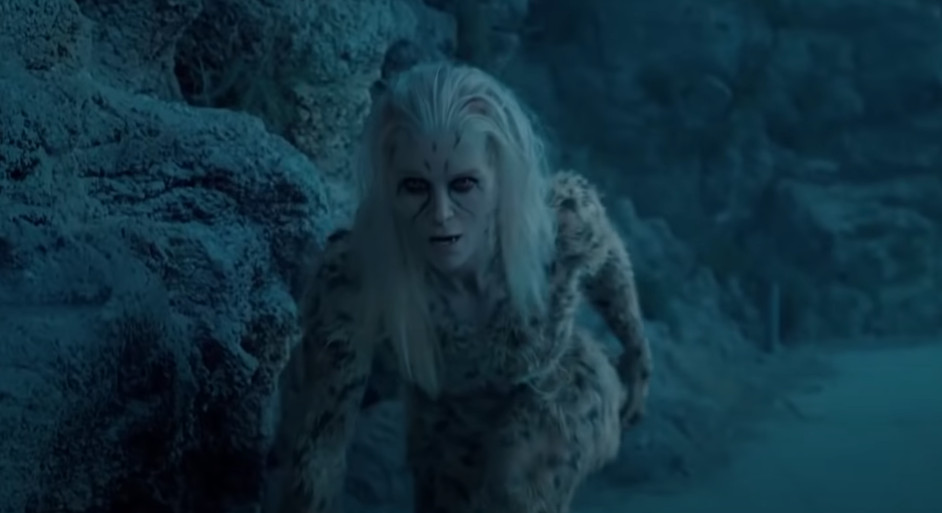 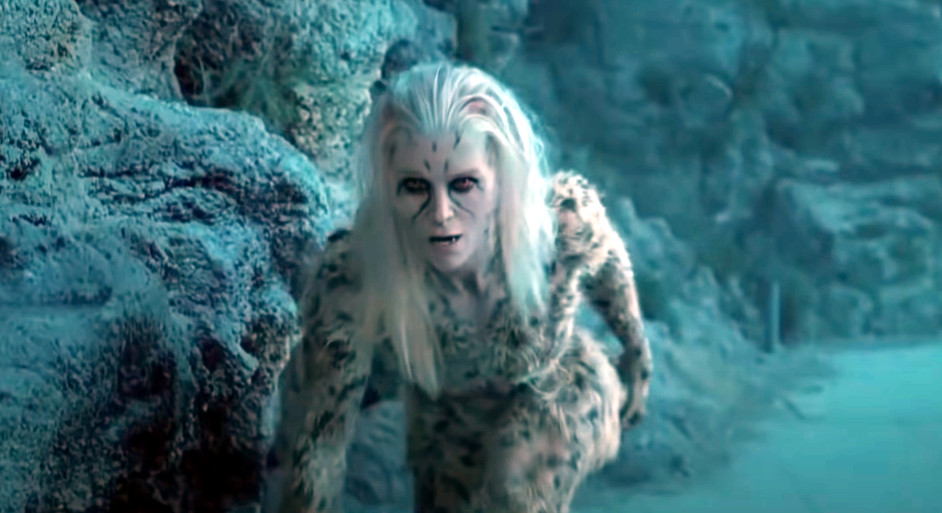 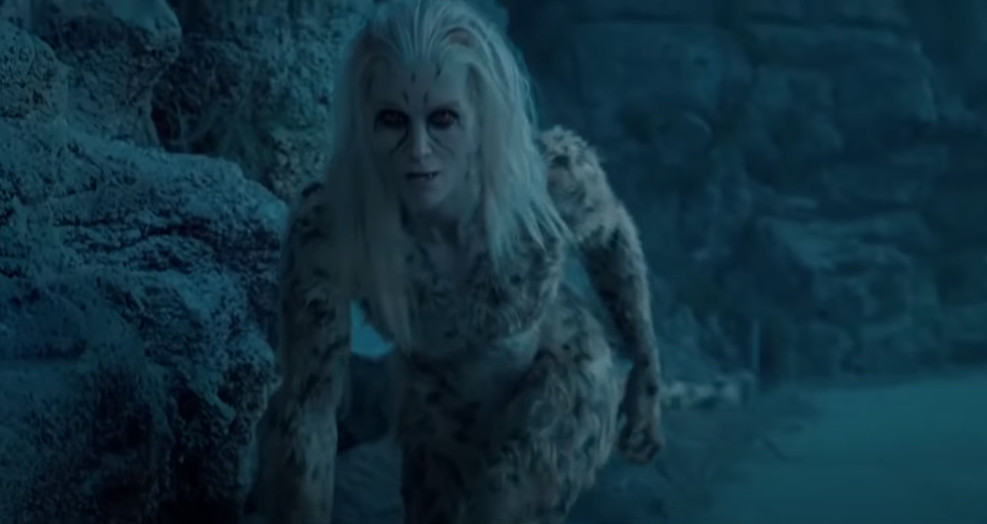 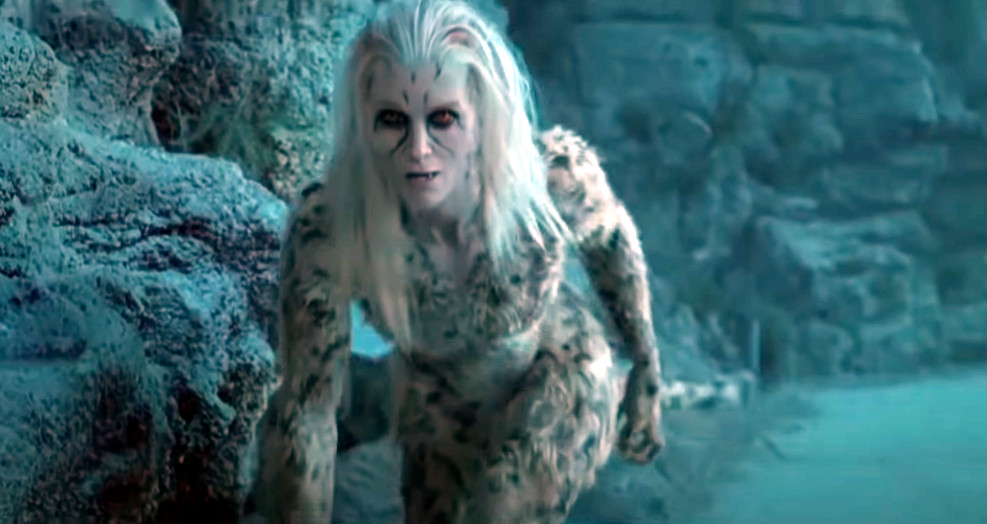