Marvel Studios will be debuting the Captain Marvel trailer next Tuesday on Good Morning America as Brie Larson is confirmed to be a guest.

In addition, someone posted leaked Disney documents that also state the Captain Marvel trailer with Brie Larson will debut live as well.

We can also probably expect the first teaser for the trailer on Monday offering a first look at footage. 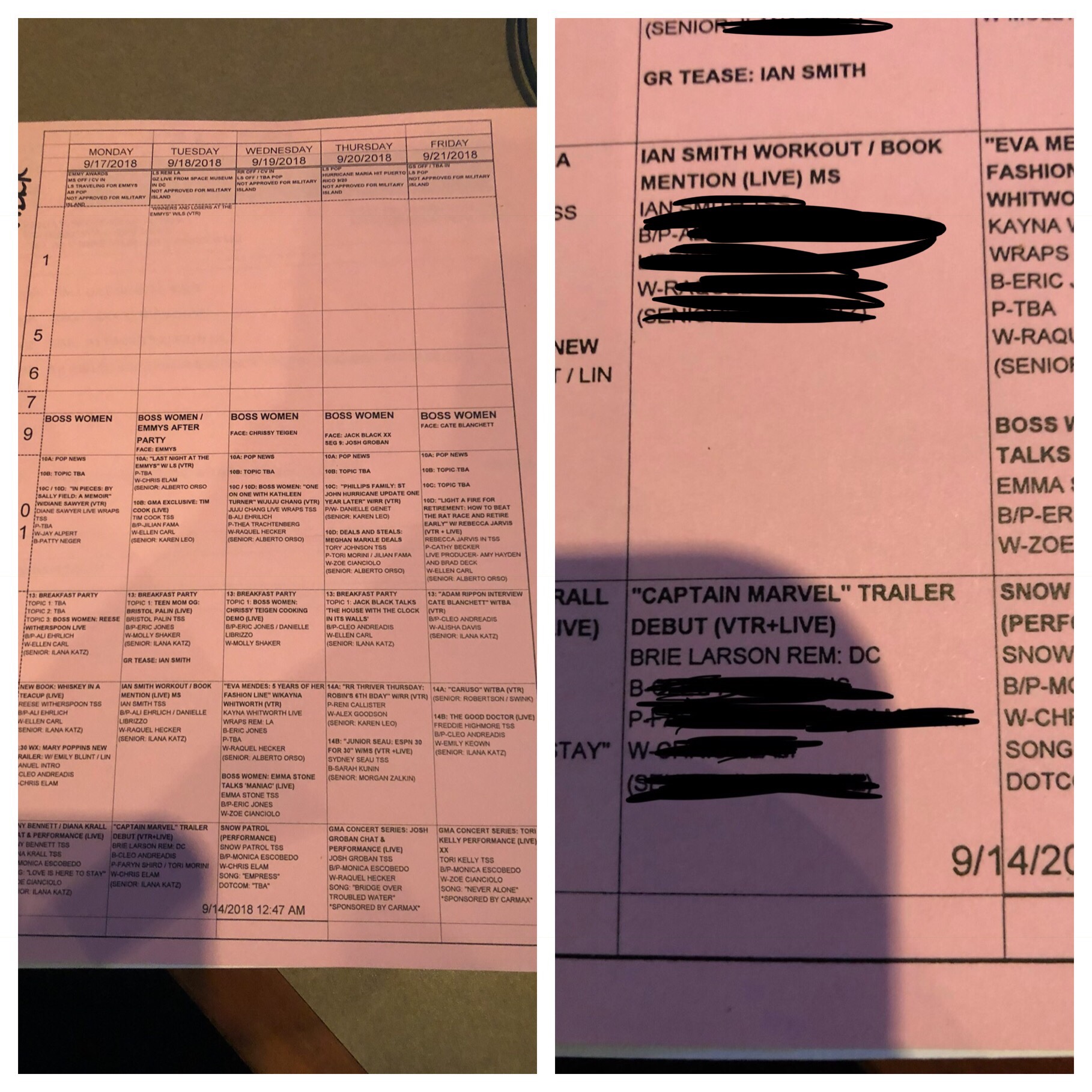 The release of the Captain Marvel trailer follows the first-look images and articles a part of the recent issue of Entertainment Weekly.