Brie Larson takes to social media to show off images from her Captain Marvel test for Carol Danvers, the MCU's cosmically-powered superhero.

"Photos from my first camera test in full costume. We were still figuring out what her signature moves would be, and I was still learning how to move in a leather wetsuit. Good times," posted Larson on Instagram for "throwback Thursday."

Since Brie Larson actually filmed scenes for The Avengers: Endgame prior to Captain Marvel, as Infinity War and Endgame were filmed at the same time, the camera test footage is from a deleted scene in The Avengers: Endgame where Captain Marvel arrives on Vormir to help Black Widow and Hawkeye when Thanos sends his forces to retrieve the Soul Stone. Obviously, the movie changes things to where Captain Marvel saves Iron Man and Nebula in space, meets the Avengers and then flies off into space on her lonesome, leaving Black Widow and Hawkeye to retrieve the Soul Stone on their own, which led to the death of Widow, with Carol Danvers arriving just in time at the end to stave off Thanos' forces.

Up next for Brie Larson in the MCU looks to be Captain Marvel 2, possibly released in 2022 as part of Marvel's Phase 5, though there are rumors of Brie Larson also appearing in the upcoming Ms. Marvel Disney Plus series. Rumors offer Spider-Man, Nova, Rogue and even Henry Cavill as Wolverine will be a part of Captain Marvel 2. Brie Larson also appeared recently with Wonder Woman Gal Gadot at the Oscars offering to make love, not war, and then, of course, there is that super-sexy appearance on Jimmy Kimmel. 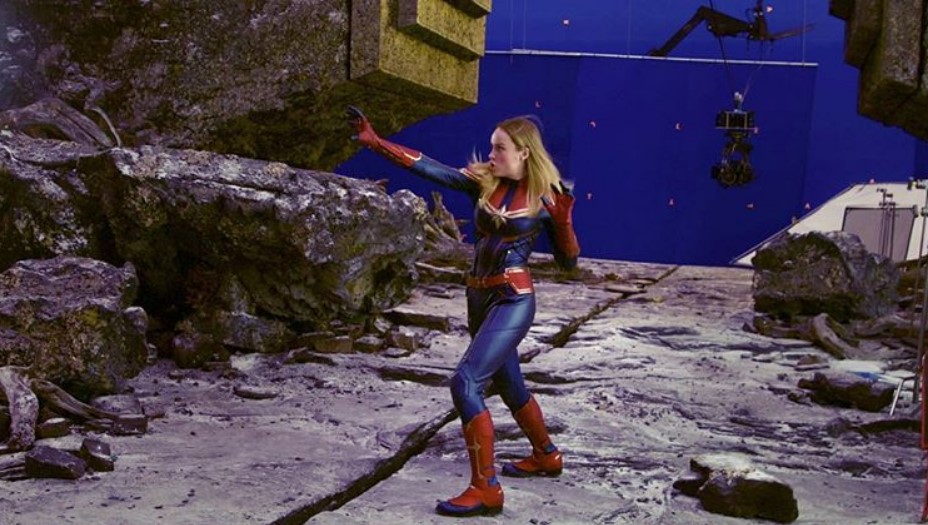 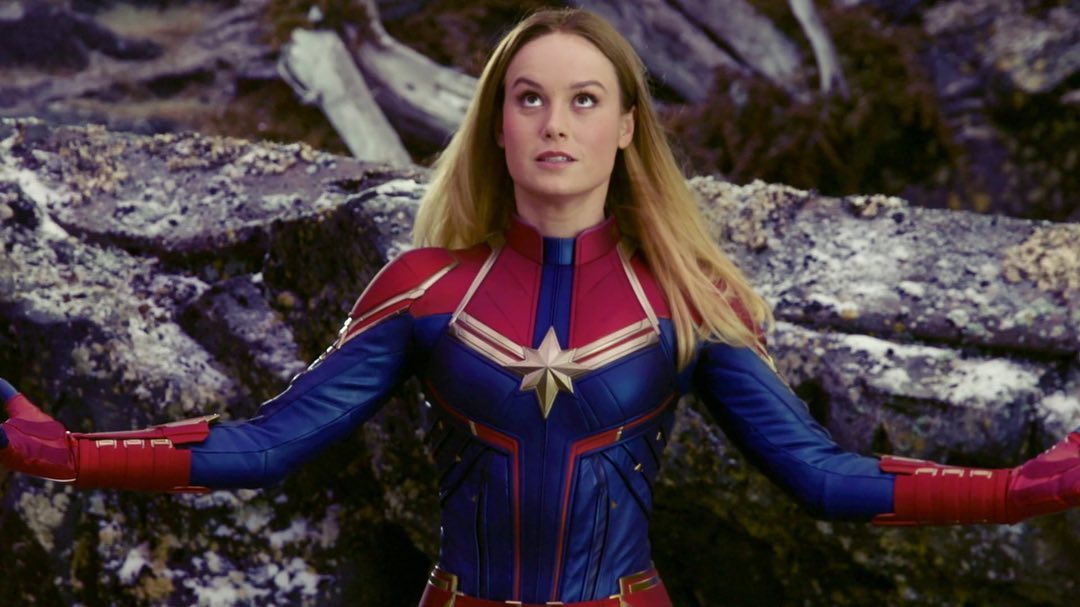