Another batch of Captain Marvel 2 rumors has hit the net offering that Nova, Rogue, and Moonstone may be in the flick.

The rumors come again from Mikey Stutton who released those Ant-Man 3 Fantastic Four rumors and the Wolverine vs Hulk rumors. 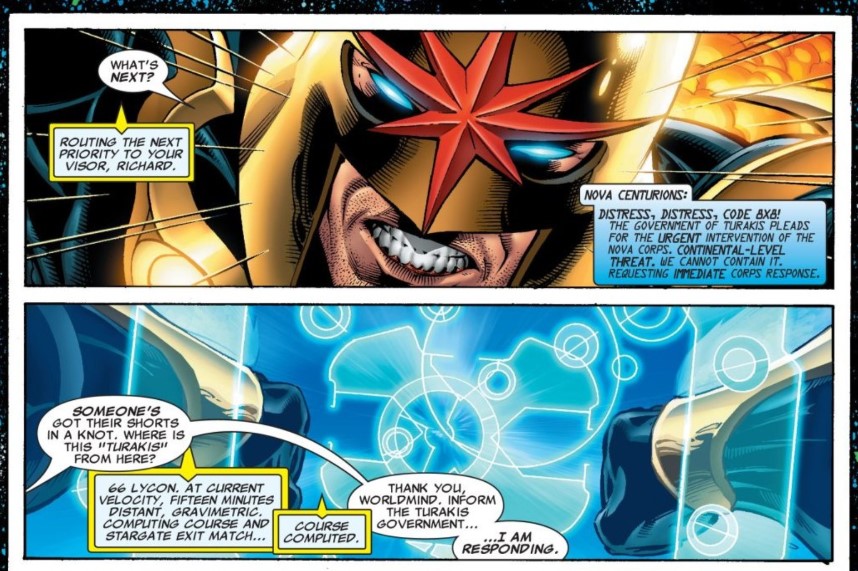 Regarding Nova in Captain Marvel 2, it's claimed to be the popular version from the comics, Richard Rider Nova, who will be introduced in the film, and that Nova will be an Agent of SWORD working for Nick Fury.

It' said the Richard Rider Nova is being set up for a much larger role in the MCU and that Marvel is searching for an actor around the age of Tom Holland (23-years-old), as they are interested in a friendship between Nova and Spider-Man.

An earlier rumor offered that Marvel and Kevin Feige have been eyeing actors that have previously worked with Christopher Nolan, which I put forth could either be Nolan's Dunkirk actors Harry Style or Fionn Whitehead. 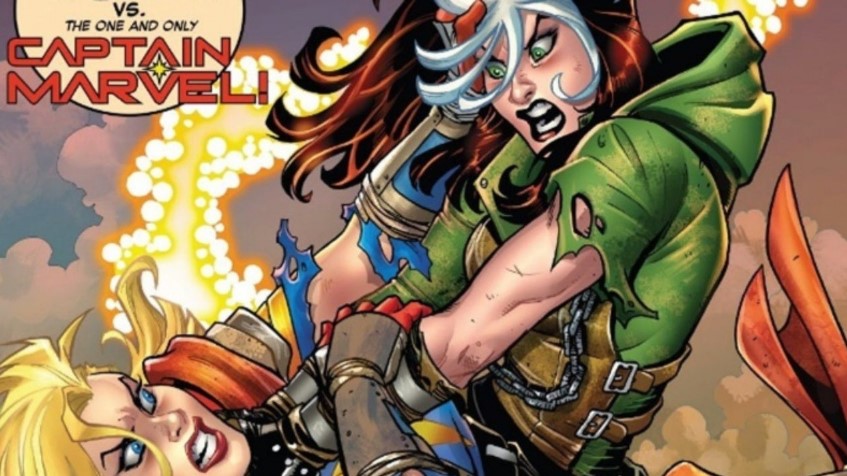 Regarding Rogue, it's also said Kevin Feige has big plans for Rogue as she is one of his personal favorite X-Men characters.

It's claimed Rogue will first appear as an antagonist, and may first appear as a member of the Brotherhood or Marauders. It's said that while no script has been written as of yet, this is just brainstorming and that Rogue in Captain Marvel 2 is being discussed, but it's not certain.

I was actually contacted by an anonymous source who also claims Marvel wants Rogue to be a villain in Captain Marvel 2 along with Moonstone (Karla Sofen).

I didn't report on the rumor I was told because I couldn't independently verify the info, but since Mikey Sutton came out with something similar, there you go.

The Lords of the Long Box YouTube channel further filled me in that the Rogue rumors might be true as Rogue might debut in Captain Marvel 2 or Captain Marvel 3 as a member of the Brotherhood of Evil Mutants.

Regarding Moonstone, LOTLB claims the character is being reserved for a Disney Plus Thunderbolts series. 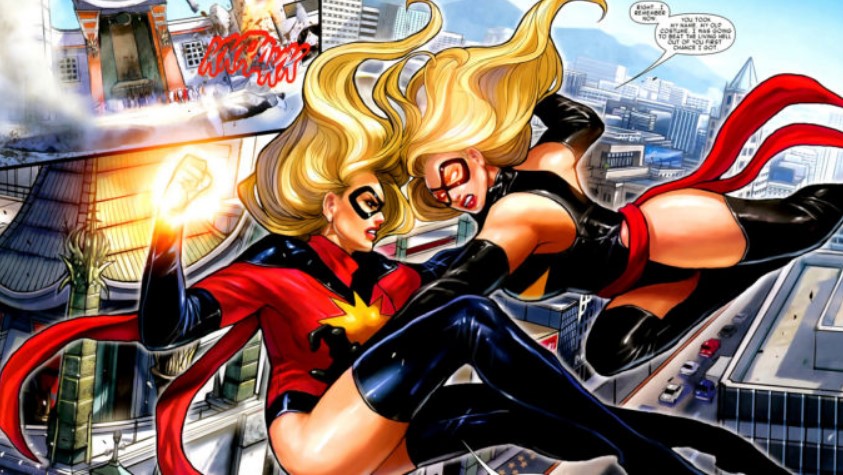