Comic-Con saw the stellar announcement that Brandon Routh will return to the Superman role for the upcoming Crisis On Infinite Earths mega-event crossover, and now the actor reveals he is in training for the role.

Brandon Routh played the character in the 2006 Superman Returns movie, but for Crisis, will play the “Kingdom Come” version from the comics, which is an alternate Earth featuring an older version of the Man of Steel.

Routh took to Instagram to show that he is getting in super shape.

“Heading to the #gym. First workout to get back into #SupermanShape. #ReadyForIt… ?!,” Routh posted. 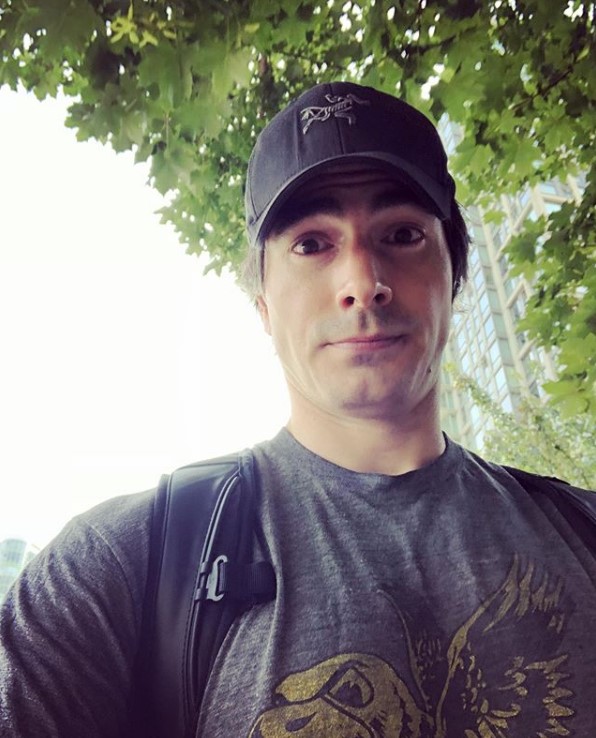 Another image shows the actor showing off the big guns. 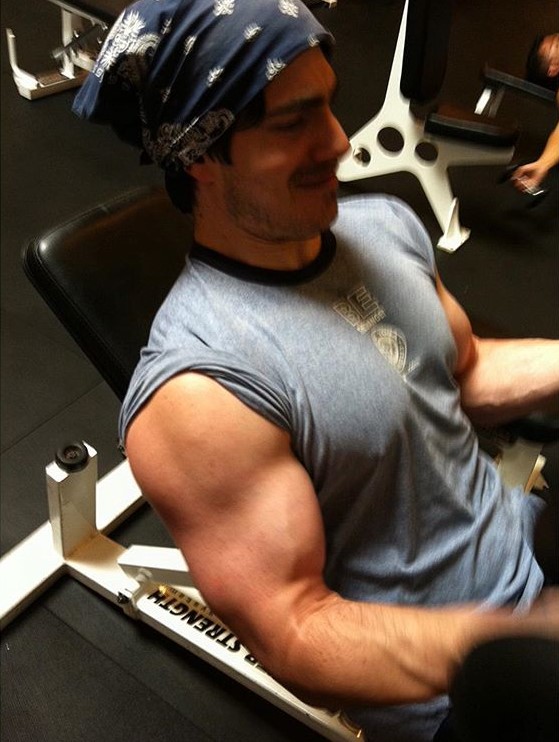 “This is so epic! Incredibly honored to have @thealexrossart draw me as Superman. #CrisisOnInfiniteEarths#KingdomCome,” Routh said about the art. 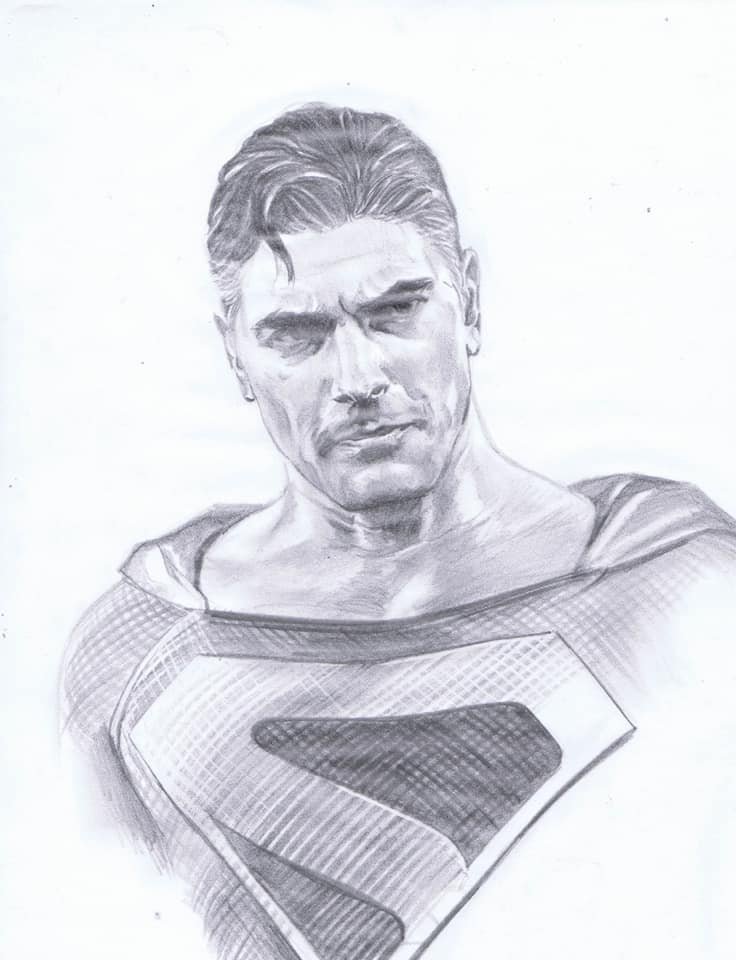 Additional details released at Comic-Con include that the Tyler Hoechlin version will also appear in Crisis On Infinite Earths.

While at Comic-Con, I also had a chat with industry insiders who offered that if everything goes according to plan, they want Tom Welling from Smallville to appear in addition to Lynda Carter from Wonder Woman and even some sort of DCEU appearance.

I’ve been told they want Crisis on Infinite Earths to connect the movies to the TV shows to their streaming networks, which also includes a possible appearance by the Titans on Crisis.

Burt Ward is also set to appear in Crisis, in which I have been told he will play his original Robin character from the ’66 Batman series from an alternate Earth where that world’s Batman is dead. 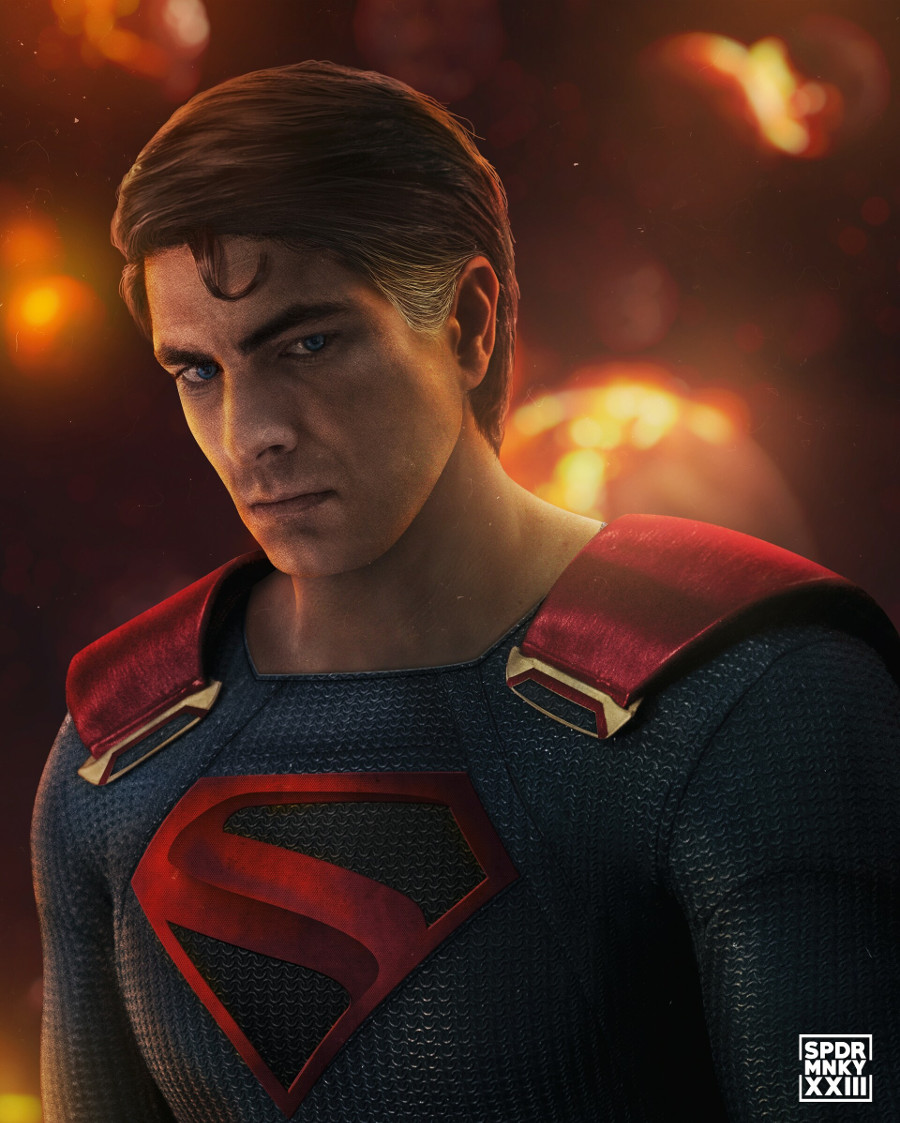