It’s known that filming on something Boba Fett-related has started, and recently saw Disney confirm The Mandalorian Season 3 premiers in December 2021. Or did they?

Let’s take a look; worth a note is that Disney and Lucasfilm have not officially confirmed anything other than last night’s announcement (spoilers here) that says: “The Book of Boba Fett. Coming December 2021.”

Update: Jon Favreau confirms they are two separate shows both premiering in December. 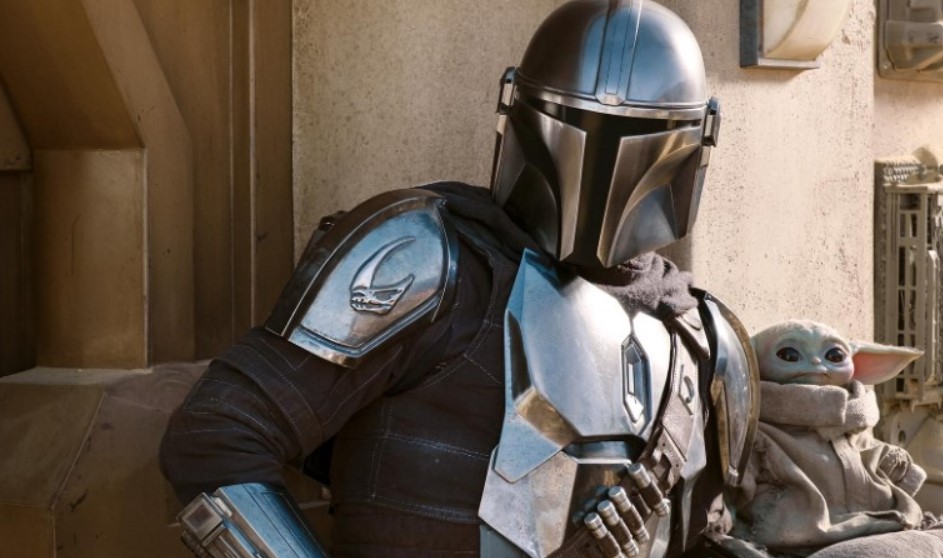 “The next chapter will debut on Disney Plus Christmas of 2021“

Checking what Kathleen Kennedy had to say at the Disney Investor Day presentation actually does not confirm she was specifically talking about The Mandalorian Season 3, as Kennedy says (note: bold my own):

“Today, I am excited to share with you that Jon [Favreau] and Dave [Filoni] are concurrently developing two new spinoff series exclusively for Disney Plus. One, the Rangers of the New Republic and the other featuring fan-favorite Ahsoka Tano. Set within the timeline of The Mandalorian, these interconnected shows along with future stories will excite new audiences, will embrace our most passionate fans and will culminate in a climactic story event. The next chapter will debut on Disney Plus Christmas of 2021.” 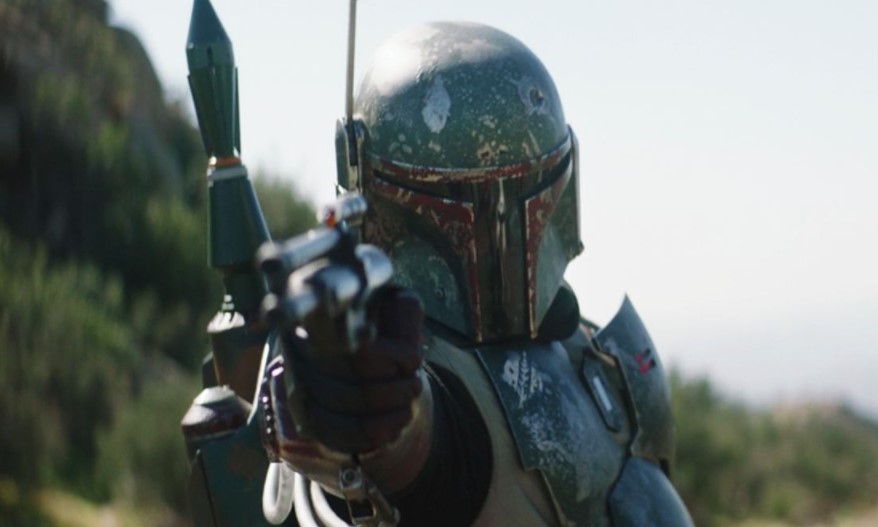 Boba Fett could be a mini-series

The “next chapter” could mean any number of things, possibly meaning that Boba Fett will be a mini-series, which is what Deadline reported back in November:

Disney+’s signature original series, The Mandalorian, just returned for its second season, which had wrapped production just before the pandemic hit in March. While not officially greenlit, a third season of the hit Star Wars series has been in pre-production for months, with creator, director and executive producer Jon Favreau publicly stating that he hoped to start filming by end of 2020. That may be the case, with some sources indicating that production would be starting as soon as next week (or in late November/early December), while others point to spring or even fall 2021.

The confusion stems from the level of secrecy in the Lucasfilm camp. But persistent chatter could explain the discrepancy — that another Mandalorian-related project/spinoff, I hear possibly a Boba Fett miniseries, would film first, starting next week or later this month, with The Mandalorian Season 3 production coming after that.

Season 3 of The Mandalorian was recently listed in Production Weekly with the working title Buccaneer, sparking a guessing game among fans what that moniker may entail. Per usual, Lucasfilm and Disney+ are keeping mum on details about the new season, including casting.

So it’s possible that Lucasfilm may be filming the “Book of Boba Fett” as a mini-series first which will be “the next chapter,” possibly four episodes, debuting Christmas 2021 and that it would be followed by The Mandalorian Season 3.

Of course, it’s also possible that “The Book of Boba Fett” could either be the start of The Mandalorian Season 3 which leads into Season 3 or Boba Fett could be featured throughout Season 3. That said, recall how Boba Fett said he is not a Mandalorian, so in that context, it wouldn’t make sense for Boba Fett to star in a show called “The Mandalorian.” However…

Why they would sideline Mando for The Mandalorian Season 3 is anybody’s guess, but rumors have pointed to problems surrounding Pedro Pascal not having to wear a helmet, but those rumors don’t seem to hold up as the last three episodes or so have seen Mando without the helmet. If the rumors are true, the only thing I can come up with is that they had to cave to Pascal’s demands in order to finish Season 2, but gave him the “FU” for Season 3 and went with Boba Fett.

Still another possibility is that Boba Fett “takes over” The Mandalorian Season 3, while Mando might be used in the spinoffs to help set up those series.