It’s again claimed that the Black Widow release date will change and get delayed, which is due to fears surrounding the coronavirus closing down movie theaters.

Last week saw Deadline offer there are whispers that Black Widow could move from its Nov. 6 release date, with sister publication Variety adding today that Disney will likely delay Black Widow, though no new release date is known and Disney has yet to officially confirm a delay.

The site also adds that sources are filling them in that, similar to Mulan, Disney is now considering moving its animated movie Soul to Disney Plus. 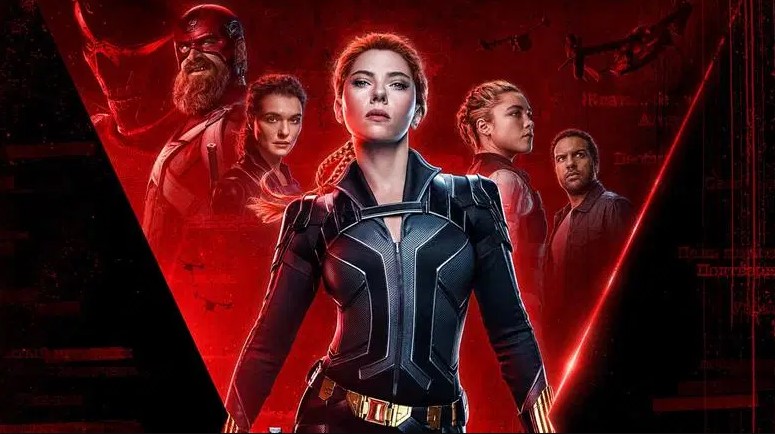 Marvel also hasn’t been promoting Black Widow as no new trailers have been released, and the only promotion has been in a few magazine articles here or there that were already scheduled to be released, as Marvel has gone silent since the start of the corona, so as I have been stating, the writing has been on the wall for a delay.

The release date changes also follow the recent releases of Disney’s Mulan and Christopher Nolan’s Tenet not doing as well as hoped (more like disasters), as Mulan has been the center of controversy and tanked in China, and regarding Tenet, while it’s doing okay internationally, it barely managed to bring in $30 million in the U.S. though it opened in 3000 theaters, albeit with social-distanced seating (moviegoers still didn’t come out to see it).

It’s again questioned if movie theaters will be able to survive (via the Atlantic), which is something Hollywood insiders filled me in months ago.