The few fans of Birds of Prey that exist are actually so triggered by the film’s poor performance at the box office that they are attempting to sabotage the opening of this weekend’s family-friendly Sonic The Hedgehog movie.

Birds of Prey absolutely tanked last weekend at the box office, just like I said it would, which has led to Margot Robbie’s toxic fandom taking to social media to lie about Sonic The Hedgehog in an attempt to get people to stop watching it when it opens this Valentine’s Day weekend.

Twitter user LS Mark took screenshots of some of the tweets noting: “Bird’s of Prey fans seeing the Sonic Movie as a threat to their dumb Harley Quinn movie flopping at the box office and trying to spread lies about the Sonic Movie to make people not wanna see it is the funniest thing I’ve seen in a while.”

Bird’s of Prey fans seeing the Sonic Movie as a threat to their dumb Harley Quinn movie flopping at the box office and trying to spread lies about the Sonic Movie to make people not wanna see it is the funniest thing I’ve seen in a while. 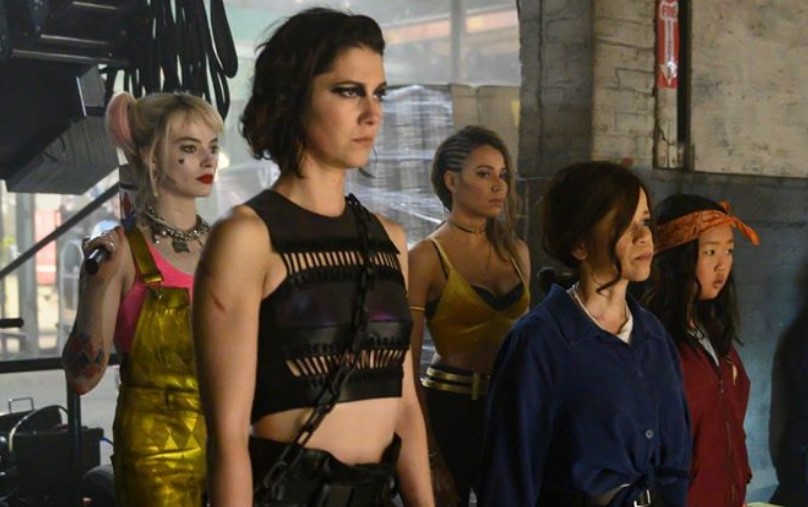 Checking out the tweets from the toxic Birds of Prey movie fans, who make up a vocal minuscule, shows they are attempting to curb conservative fans and families desire to see Sonic, as the conservative audience was blamed by Deadline for not supporting Birds of Prey simply because it was female-centric (and not the fact that it was targeted to this woke toxic audience).

What’s makes no sense and shows just how far these toxic people will go (and stupid) is that the lies about Sonic are about homophobic scenes, while the villains of Birds of Prey, Black Mask and Zsasz, are confirmed to be gay.

Now while the number of lies posted to Twitter about Sonic may be small, it just goes to show you the target audience for Birds of Prey and why the movie failed.

I’ve read tweets from a number of fans who stated they didn’t go see Birds of Prey because of this toxic SJW fanbase that Margot Robbie targeted.

I’ll also add that Margot Robbie, whose production company produced and created the Birds of Prey movie, knew exactly what they were doing when they targeted this goofy audience and probably banked on the Chinese box office to save them, but alas, that isn’t happening.

Birds of Prey is dead in the water, just like I said.

I’ll be going to see Sonic this weekend, as it has early positive reviews, and I also respect the director and studio for responding to fans’ reactions and fixing the designs.