Both the Batwoman and Supergirl ratings are not good as both series continue to shed viewers.

Sunday’s episode of Supergirl, “It’s a Super Life,” only saw 667K viewers tune in which is at least better than the previous Sunday’s 654K viewers, but it’s down from the season start of 1 million-plus viewers.

However, what is particularly worrisome about these shows is that the preliminary numbers have been higher, but when the final numbers come in, the viewership is actually lower.

A case in point is that both shows saw a drop of around a combined 25k viewers last week once the final numbers were made known.

The Batwoman episode this Sunday was also the second least-watched episode of the season, with only the “How Queer Everything Is Today!” episode having a lower amount of viewers tuning in with 780K.

The CW has already announced renewals for both shows, so Batwoman and Supergirl are sticking around for at least one more season.

In the wake of AT&T firing Dan DiDio from DC Comics, I would actually be curious to know what AT&T thinks of these low-rated DC CW shows. Perhaps there is the benefit of adding the past seasons to a streaming network to create content? And they also seem to be made on the cheap, so they are probably not that expensive… 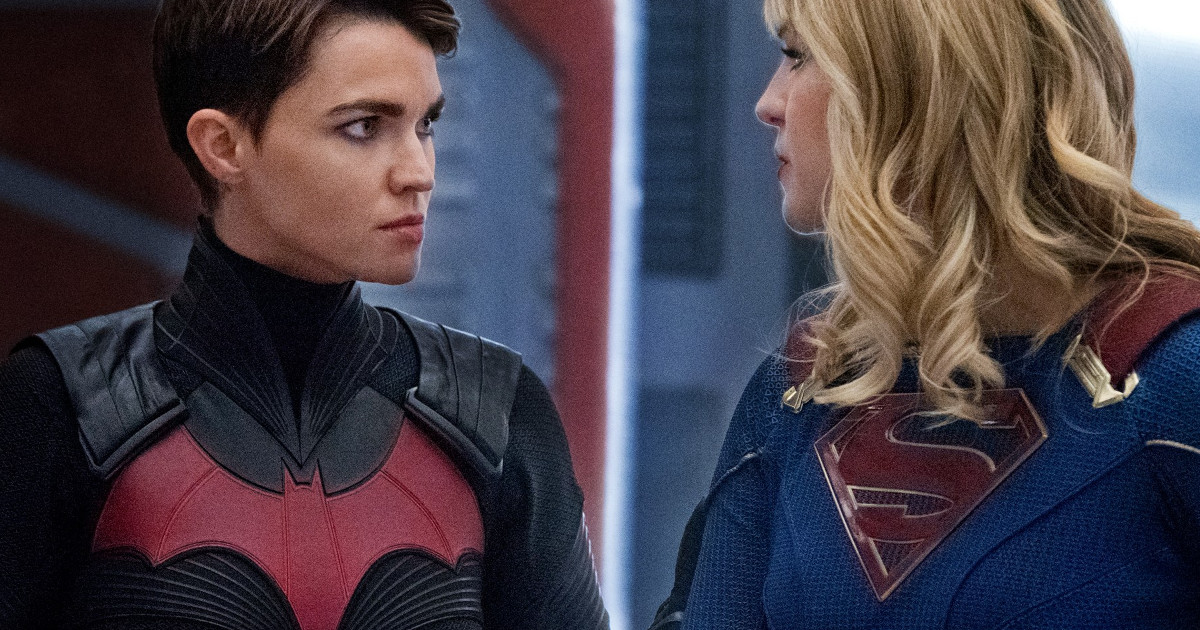 Fans not happy with Batwoman, Supergirl

Fans still aren’t happy with Batwoman as it has a 13% rotten rating by fans on Rotten Tomatoes.

“On the verge of being completely unwatchable. It’s hard to tell what’s worse, the acting or the writing,” said Nicolas T. following the latest episode.

Supergirl Season 5 also happens to be rotten amongst fans at Rotten Tomatoes as it stands at a 43% Audience Score.