Despite poor ratings and viewership, The CW has decided to renew its DC shows which includes The Flash, Supergirl, Batwoman, DC’s Legends of Tomorrow and Black Lightning.

Arrow ends with Season 8, so it will not be returning.

Rumors actually offered that Supergirl would be canceled and replaced with a Superman series, but we see that is not the case as well.

It is known a Superman series starring Tyler Hoechlin is currently in development for The CW.

Regarding the ratings and viewership, the shows have each lost hundreds of thousands of viewers; however, The CW offers there is an uptick in DVR and streaming views.

Find the official announcement by The CW below. 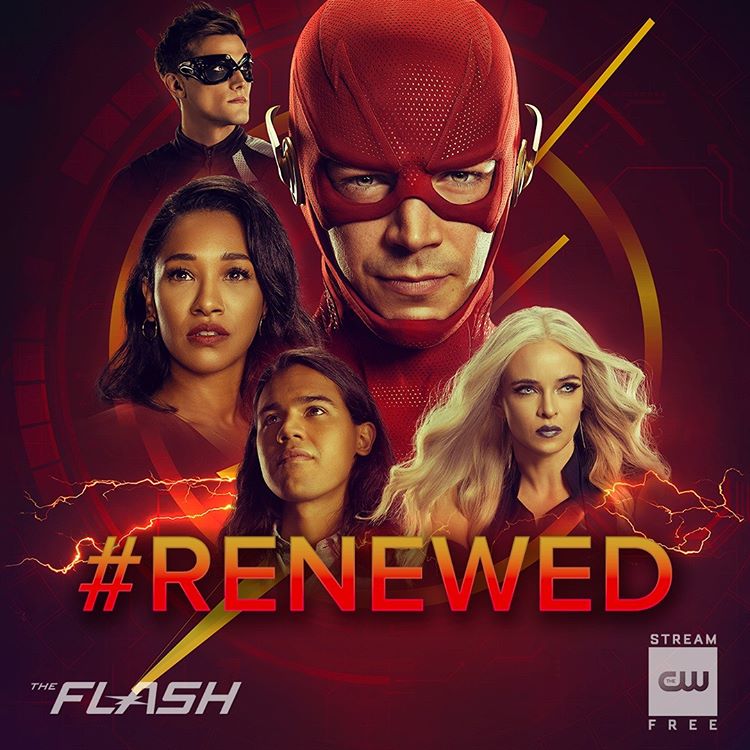 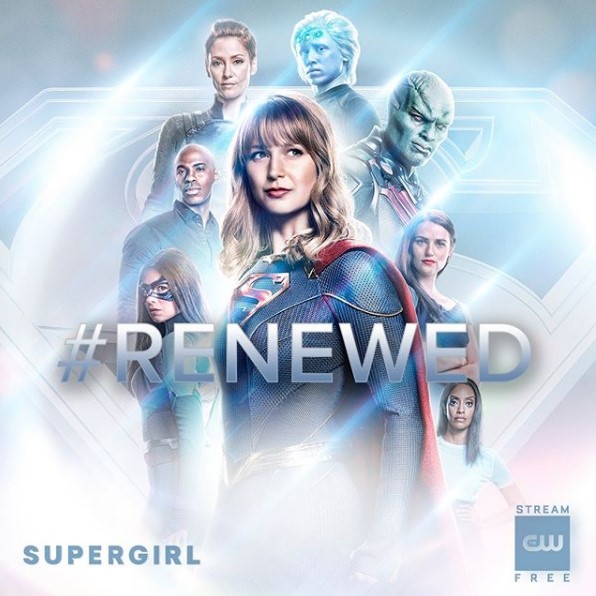 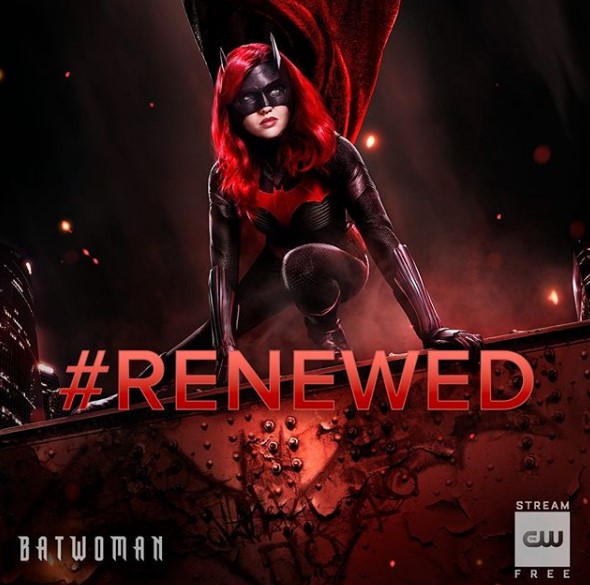 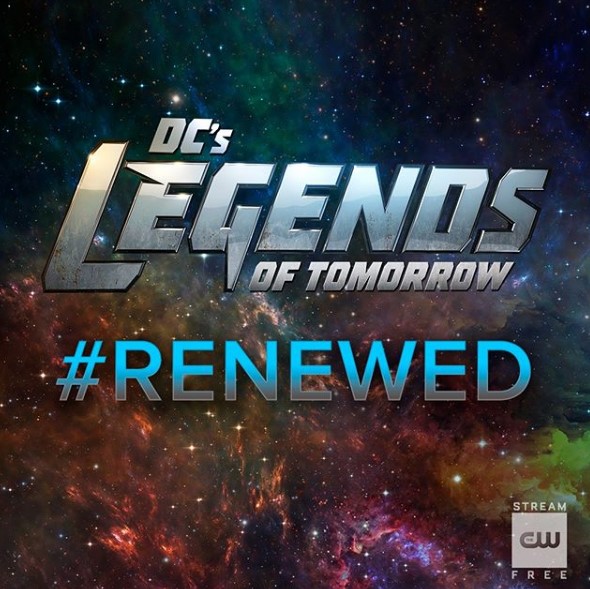 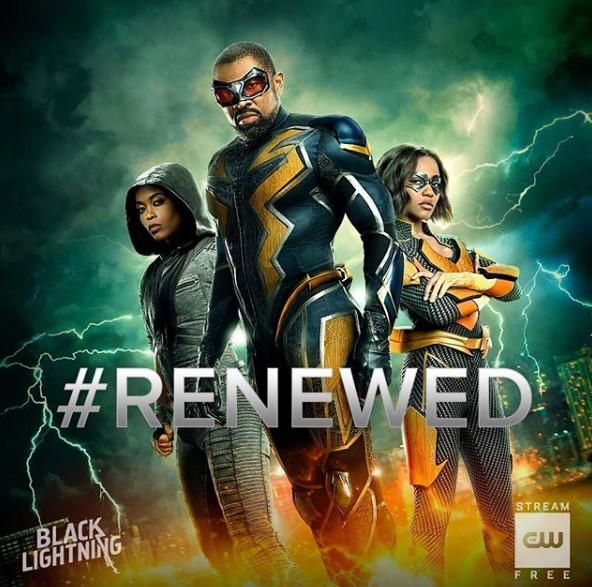 Ahead of Its Midseason Debut, “Katy Keene” Receives Order for 13 Additional Scripts

“These early orders for next season give our production teams a head start in plotting out story arcs and a jump on hiring staff, and this also provides us with a strong foundation of established, fan-favorite CW shows to build on for next season,” said Pedowitz. “We’ve been thrilled with the creative direction of all three new series, and even though we are in the very early stages of our new full stack streaming strategy, which allows viewers to catch up on our new shows from the beginning, we’re already seeing incredibly positive results from our multiplatform viewership for NANCY DREW and BATWOMAN.”

The current series being ordered for the 2020-2021 season include second seasons of BATWOMAN and NANCY DREW, as well as ALL AMERICAN (Season 3), BLACK LIGHTNING (Season 4), CHARMED (Season 3), DC’S LEGENDS OF TOMORROW (Season 6), DYNASTY (Season 4), THE FLASH (Season 7), IN THE DARK (Season 3), LEGACIES (Season 3), RIVERDALE (Season 5), ROSWELL, NEW MEXICO (Season 3), and SUPERGIRL (Season 6). Specific premiere dates for each series will be announced at a later time.

Additionally, in advance of its series premiere next month, The CW has ordered 13 additional scripts of KATY KEENE, which is based on the Archie Comics characters and stars Lucy Hale, Ashleigh Murray, Jonny Beauchamp and Julia Chen.