More information for The Batman possibly becomes known as it's said director Matt Reeves will be filming Halloween and funerals scene.

A casting call searching for extras has gone out where it's said a Halloween Party sequence will be filmed in Liverpool and that people are needed to play "passerbys and party goers."

Worth a mention is that it has been said Reeves is in part adapting "The Long Halloween" comic book story which kicked off with a party and the first murder during Halloween.

According to supposed insiders who happened to release an image of Robert Pattinson's chair on set (working title for the film is "Vengeance"), the funeral scene is the funeral for Gotham's Mayor and that the Riddler interrupts this by smashing a car through the gates.

-- Robert Pattinson’s chair on the set of #TheBatman! pic.twitter.com/c98blx9BEw 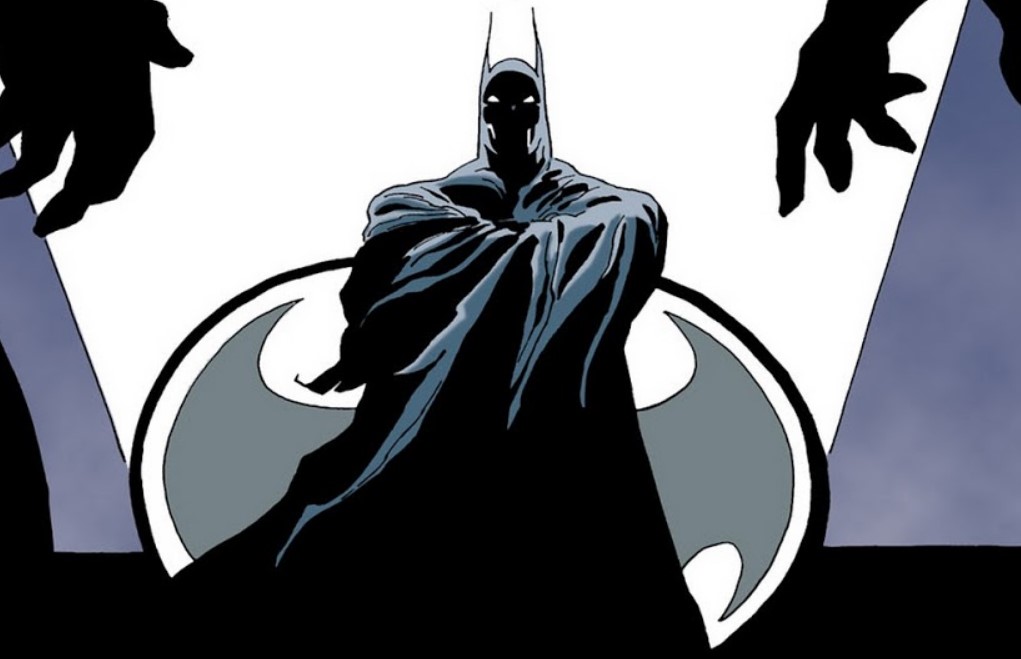 Matt Reeves filming The Batman in the UK and Scotland

Details for the "huge disaster" mentioned people with real-life medical training were needed for "various medical staff in the aftermath of a huge disaster!"

Reeves will also be filming Batmobile scenes in Glasgow, Scotland.