With the recent casting news of Zoe Kravitz as Catwoman came word that Matt Reeves went out and got a co-writer for The Batman with Mattson Tomlin.

A quick check of Mattson Tomlin’s IMDb basically reveals the writer as a newcomer as he has written a series of shorts and is also listed as having written a screenplay for Solomon Grundy back in 2012.

Mattson Tomlin happens to be active on Twitter and following the recent casting news seemingly teased a detective story for The Batman.

“Co-writing The Batman with Matt Reeves has been a life-altering experience and a literal dream come true,” Tomlin tweeted Wednesday. “I can’t wait for you to see what he has planned for the World’s Greatest Detective!”

Co-writing THE BATMAN with @mattreevesLA has been a life altering experience and a literal dream come true. I can’t wait for you to see what he has planned for the World’s Greatest Detective!
——
https://t.co/bKV348Of5M 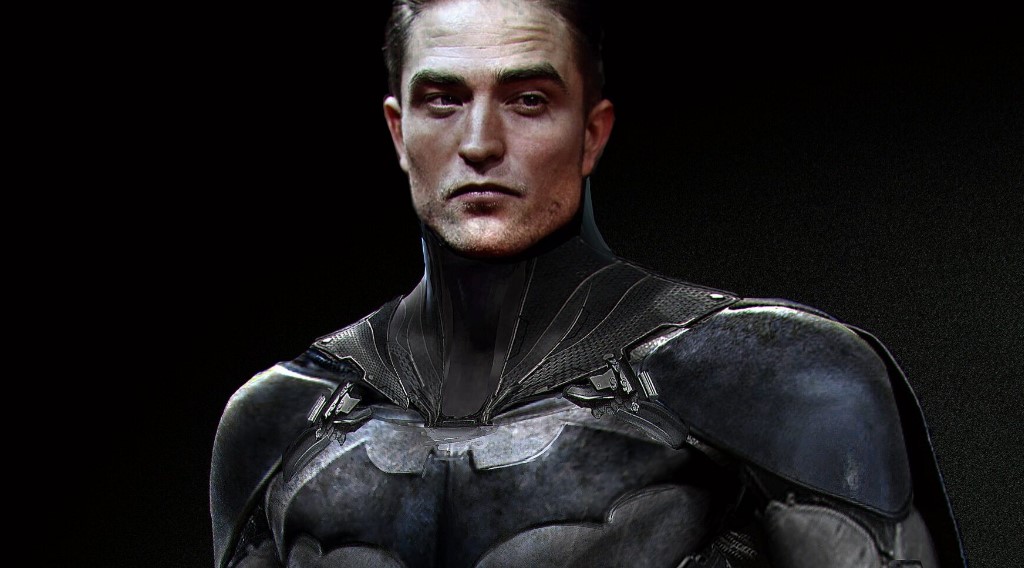 The Batman will be a detective story

Regarding The Batman being a detective story, none of the previous films have ever really portrayed the Caped Crusader as “the World’s Greatest Detective” — including the Christopher Nolan The Dark Knight Trilogy and anything Zack Snyder did with Ben Affleck in Batman vs. Superman and Justice League.

Back in January also saw director Matt Reeves tease the detective side of things.

“It’s very much a point of view-driven, noir Batman tale. It’s told very squarely on his shoulders, and I hope it’s going to be a story that will be thrilling but also emotional,” Reeves said. “It’s more Batman in his detective mode than we’ve seen in the films. The comics have a history of that. He’s supposed to be the world’s greatest detective, and that’s not necessarily been a part of what the movies have been. I’d love this to be one where when we go on that journey of tracking down the criminals and trying to solve a crime, it’s going to allow his character to have an arc so that he can go through a transformation.”

Rumors also offer a detective story as insiders filled me in Reeves is in part adapting the popular DC Comics “The Long Halloween” storyline and that the flick will feature multiple villains.

A recent rumor also offers the film is exploring a detective case where people start dying in strange ways so Batman must go deep into the dark world of Gotham City to find the clues and solve the mystery/conspiracy connected to Gotham City’s history and criminals.

The Batman has a June 25, 2021 release date also starring Robert Pattinson as the titular character and Jeffrey Wright as Commissioner Jim Gordon; recently saw it said that Jonah Hill will not be a part of the film.