Further details are revealed about the big The Batman Batmobile reveal, which will be filming in Glasgow, Scotland.

A call has gone out from production looking for locals to provide cars to be used in scenes, more than likely involving the new Batmobile, that will film at the end of February.

The post went on to say they are "looking for US-spec cars for upcoming movie being filmed in Glasgow,” with it said that the crew is looking for U.S. cars manufactured from the late 80s to modern-day.

While not specifically mentioned, the scenes are for The Batman as Glasgow is getting transformed into Gotham City, which may also see the new Robert Pattinson Batsuit revealed.

A recent post from a member also offers: "Hi folks, was there a post on here looking for cars for filming in Glasgow at the end of Feb for the new Batman movie?"

Other members chimed in there was a post, but that they don't know what happened to it, and they posted pics of their own cars they wanted to be used for the scenes, which is said to be filming Feb. 22 and 23. 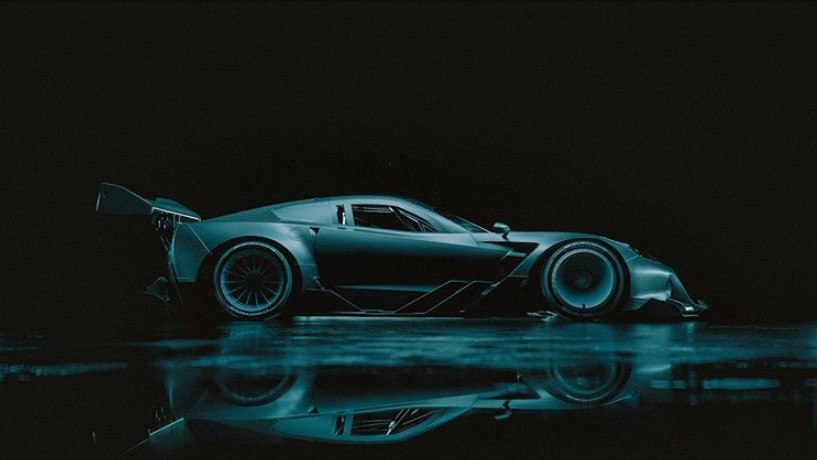 The Batman Batmobile could be a sports car or muscle car

It could be possible they want the 80s cars for a flashback scene, possibly involving Batman's origin and the modern cars for a Batmobile chase scene.

Word of using modern cars also seems to put the kibosh on rumors the flick is set in the past, as some fans have speculated The Batman takes place in the 80s or the 80s.

Regarding the new Batmobile, nothing is known, but we can guess the new Batmobile may be a muscle car or a sports car. Back in July saw artist Ash Thorp tease that he may be designing the new Batmobile; Thorp is known for working on the visual effects and graphic design for Ghost in the Shell, Assassin's Creed, The Amazing Spider-Man 2, Ender's Game, Total Recall, Person of Interest, RoboCop and more (Thorp has a section on his website dedicated to vehicles and on Instagram, as pictured above).

I've put it forth that since Robert Pattinson is a younger Bruce Wayne, that instead of going with the tank versions from the Christopher Nolan The Dark Knight Trilogy and the recent Zack Snyder films, that maybe the new Batmobile will be a sports car, or judging from the name of the aforementioned Facebook group, a muscle car.