Wednesday saw the news reported by the Hollywood trades that Henry Cavill will be returning as Superman.

It’s reported Cavill will appear in various DC movies, but presently, Warner Bros. is not developing a Man of Steel 2.

Worth a mention is that Warner Bros. has yet to officially confirm things.

AT&T replied, but then deleted: “This is just the beginning.” 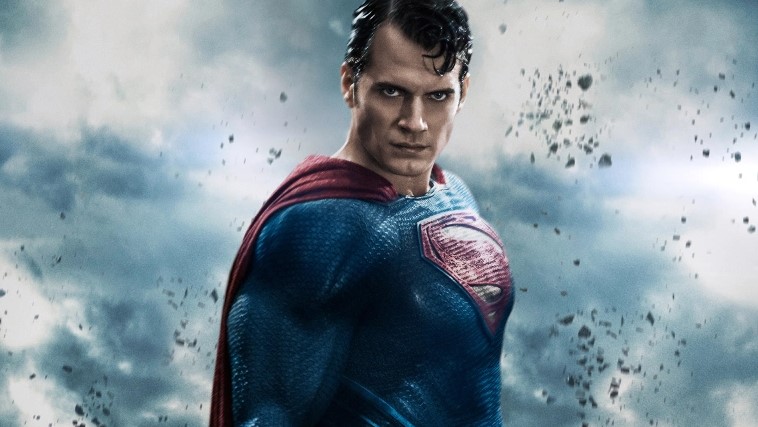 Obviously AT&T could be just having fun with the fans, but the tweet implied that not only is the deal with Henry Cavill back as Superman complete, but possibly more things… such as fans thinking Ben Affleck has a chance of returning as Batman, which actually has been rumored.

The rumor has it that Ben Affleck is going to star in and be the showrunner of a Batman series on HBO Max.

While Ben had issues while filming previously as Batman, reportedly those WB execs are no longer involved with the DC movies.

The rumor has it that Ben Affleck will be in full control of the Batman HBO Max series.

Regarding The Batman movie, we can simply guess it would be its own thing and separate, similar to the Joaquin Phoenix Joker movie being its own thing.

AT&T’s tweet also implies this is only the beginning for Henry Cavill returning as Superman.

Who knows what could happen?