David Leslie Johnson-McGoldrick also wrote the first Aquaman, Wrath of the Titans, The Conjuring 2 and 3, episodes of The Walking Dead, the upcoming Nightmare on Elm Street reboot, Dungeons & Dragons, and more. 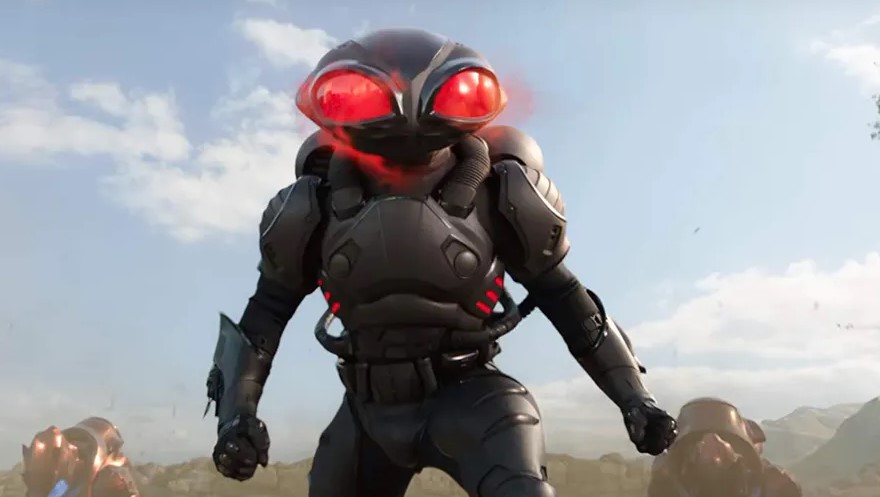 Aquaman 2: Black Manta will be inspired by Silver Age comics

Regarding Aquaman 2, obviously the screenwriter couldn’t say much, but David Leslie Johnson-McGoldrick did confirm that the sequel won’t necessarily be an adaptation of the comic books, but he did offer Black Manta will be inspired by the Silver Age comics (1956 to 1970).

Hmm… Good question. We’re not taking any one particular comic book story and adapting it, but if you want to know the vibe we’re going for, pick up pretty much any Silver Age story featuring Black Manta. 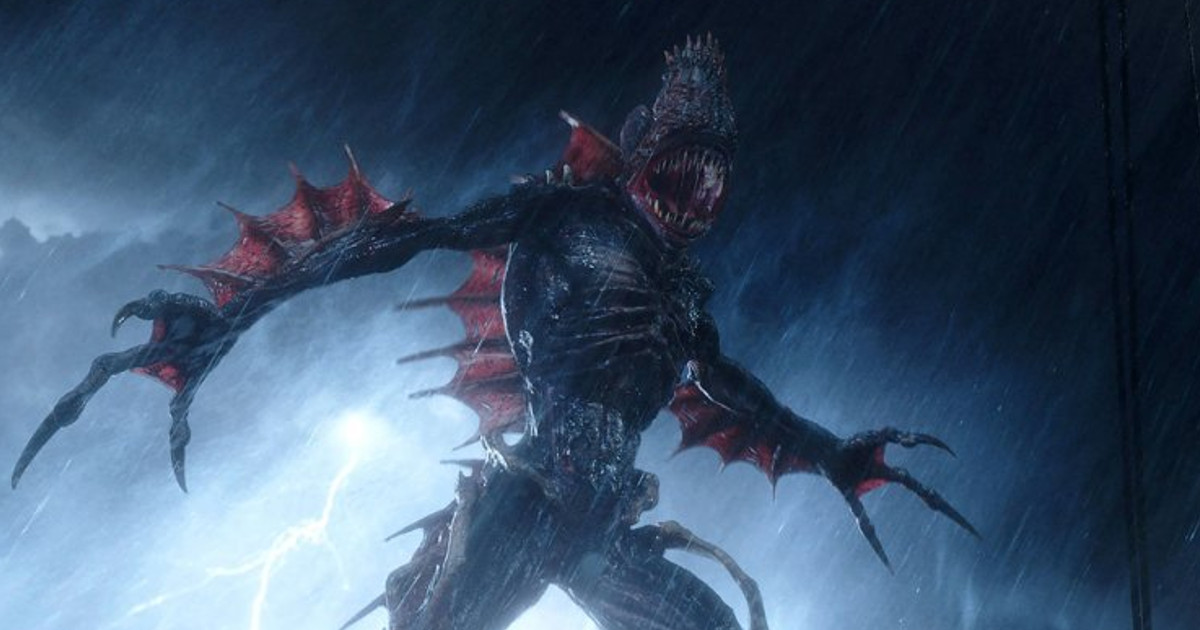 The writer also confirms The Trench spinoff is still in the works, which focuses on the deadly amphibious creatures seen attacking Arthur Curry and Mera in Aquaman.

It’s going good! I’m texting with JW about the draft of the script right now — I think you’re gonna dig it!

Regarding when The Trench is supposed to take place:

Theoretically, it takes place between 1 and 2. But some pieces of this is still being worked out. 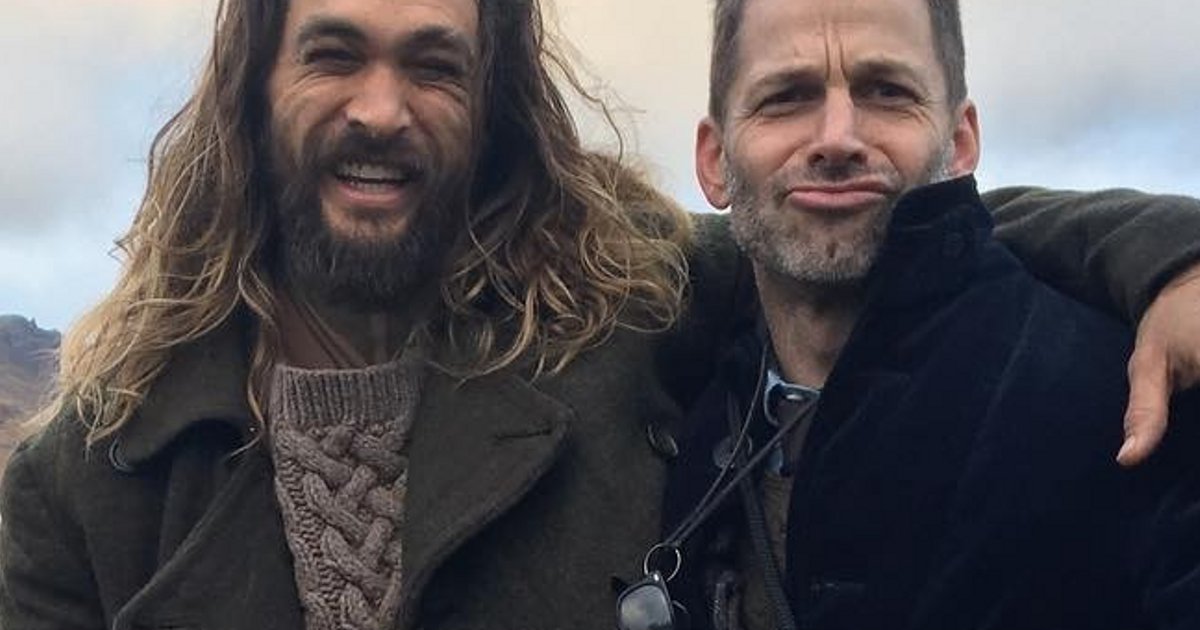 David Leslie Johnson-McGoldrick also comments on a fan stating that other fans don’t like the casting of Jason Momoa as the King of the Seven Seas, which sees the writer mention Justice League and Zack Snyder, who cast Momoa first as Aquaman in Batman vs. Superman.

Jason is what made Aquaman cool again! Zack Snyder casting him in JUSTICE LEAGUE was HUGE for us. 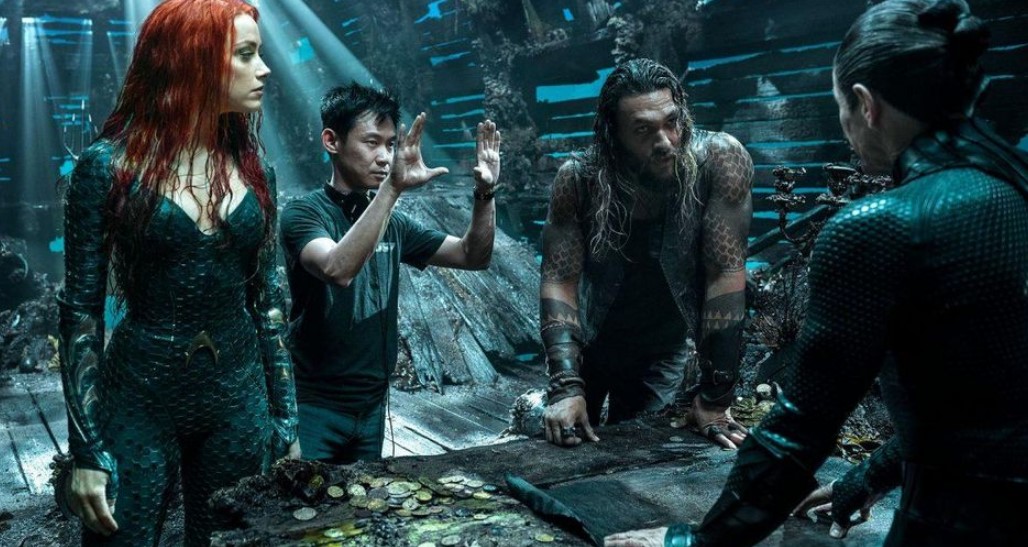 The screenwriter also talks about working with director James Wan, who is back for Aquaman 2:

Chad & Carey are terrific guys, James Wan is about the greatest collaborator a writer could work with & utterly passionate about everything he does — and @VeraFarmiga and @patrickwilson73 make everyone look good by elevating everything they’re in. 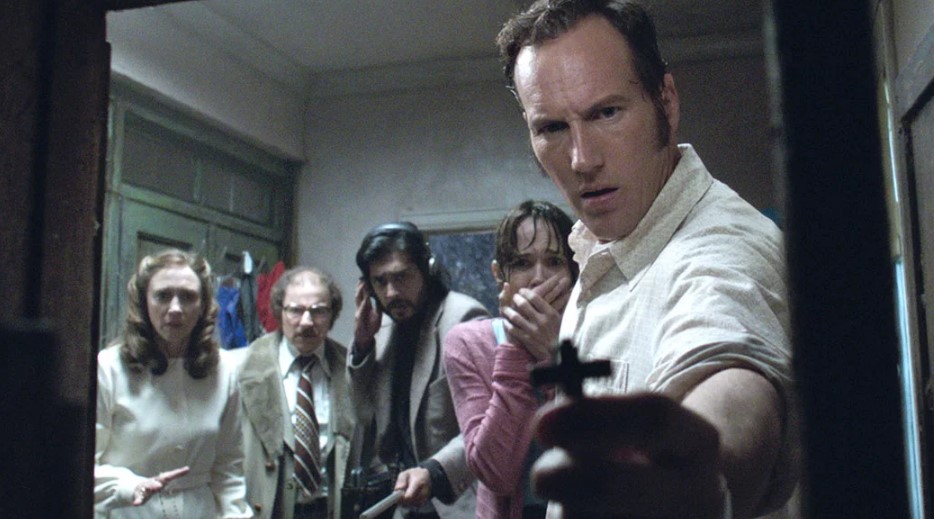 James Wan’s Malignant is a must-see; The Conjuring 3 will be different

The screenwriter also comments on James Wan’s newest flick, Malignant, and offers The Conjuring 3, “The Devil Made Me Do It,” will be going in a different direction compared to the first two films:

I was not extensively involved in “Malignant” — all I can say is that you should see it as soon as you have a chance.

C3 is a completely different movie than the first two. The franchise is expanding beyond the “haunted house” formula. 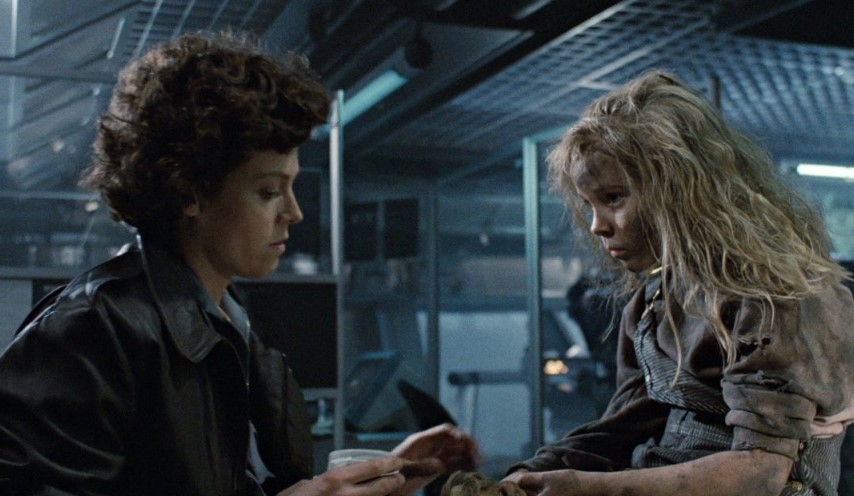 Big fan of Aliens and The Exorcist

David Leslie Johnson-McGoldrick went on to tweet about some of his favorite movies include Aliens and The Exorcist:

Also love all the mother/daughter moments in THE EXORCIST. The scariest thing about that movie is knowing that something is wrong with your child and not being able to help them.

Aw, thanks! But I think every movie I write is ALIENS to some degree. The scene with Ripley putting Newt to bed, if ALIENS counts as horror, is one that always got me. And probably subconsciously informed the writing of the scene you describe.