Jason Momoa will have ample time to get rid of his “Dad Bod” as it is reported that Aquaman 2 will go into pre-production in 2020, which will have James Wan attached to direct.

Variety posted how prior to starting work on Aquaman 2, James Wan will first direct an untitled horror film for New Line Cinema this Fall, and then start on Aquaman 2 next year.

Regarding the new horror film, no details are known, but James Wan will co-write the script with Ingrid Bisu, and he will produce through the Atomic Monster banner with Michael Clear. 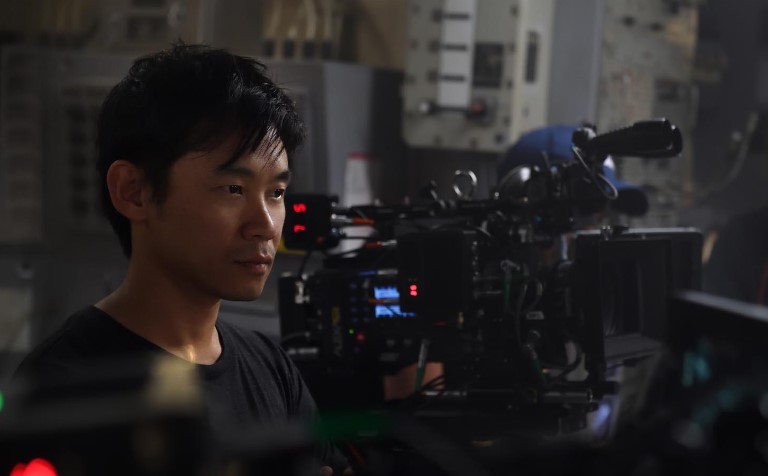 James Wan directing Aquaman 2 in the works for next year

Aquaman 2 has a December 16, 2022 release date, with Yahya Abdul-Mateen II expected back as the villain, Black Manta; IMDb also has Amber Heard listed as returning as Mera.

In addition to Aquaman 2 and the untitled horror project, Wan will be a busy guy as he is also producing an untitled Saw project, The Conjuring 3, The Magic Order TV series, the Mortal Kombat remake, The Tommyknockers, The Nun 2 and The Crooked Man.

The first Aquaman was released in December 2018 and brought in over 1.1 billion at the box office.