Snyder didn't mention anything with the pic, but it features the alternate future of Batman where Darkseid and evil Superman attack and destroy the Earth.

Snyder previously hinted that in that future, Darkseid uses a Boom Tube to port into the Batcave and kills Lois Lane which sets Superman on an evil path where he becomes susceptible to the Anti-Life Equation and blames Batman for Lois Lane's death.

The Batman vs Superman scene involving The Flash coming back in time and telling Bruce Wayne that Lois is the key is an attempt to stop that future Knightmare world from ever happening.

It's also known that Snyder had plans for a Cyborg Knightmare scene involving Ray Fisher as the scene takes place in Snyder's version of Justice League when Victor Stone plugs himself into the Kryptonian ship prior to the Justice League saving Clark Kent.

While the Joss Whedon theatrical release didn't have anything, back in December saw Snyder respond, "Oh ya," when asked if there are more Knightmare scenes in his cut of Justice League.

Hopefully, the Snyder Cut gets released and we get to see these epic Knightmare scenes. Current speculation offers that the Snyder Cut might be getting released on HBO Max. 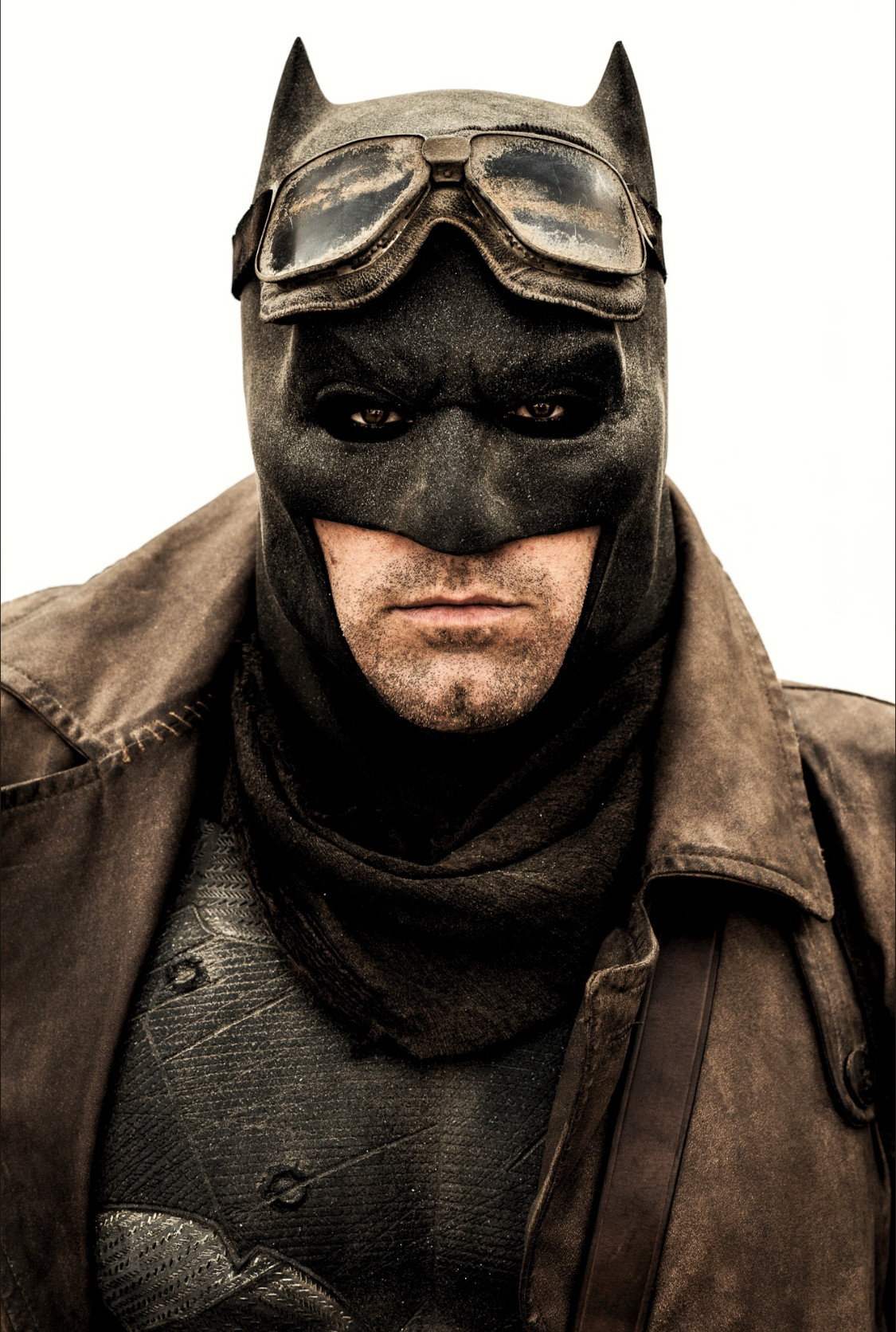