Zack Snyder thanks the fans for his version of the Justice League movie getting greenlit and teases none other than Darkseid and the Martian Manhunter coming to HBO Max, the new WarnerMedia streaming service which launched Wednesday.

Earlier on Twitter, Zack Snyder posted an image of Uxas, aka Darkseid, from the Snyder Cut teasing: "He's coming... to HBO Max."

On Tuesday, Zack also tweeted in support of mental health issues as while filming Justice League his daughter committed suicide. 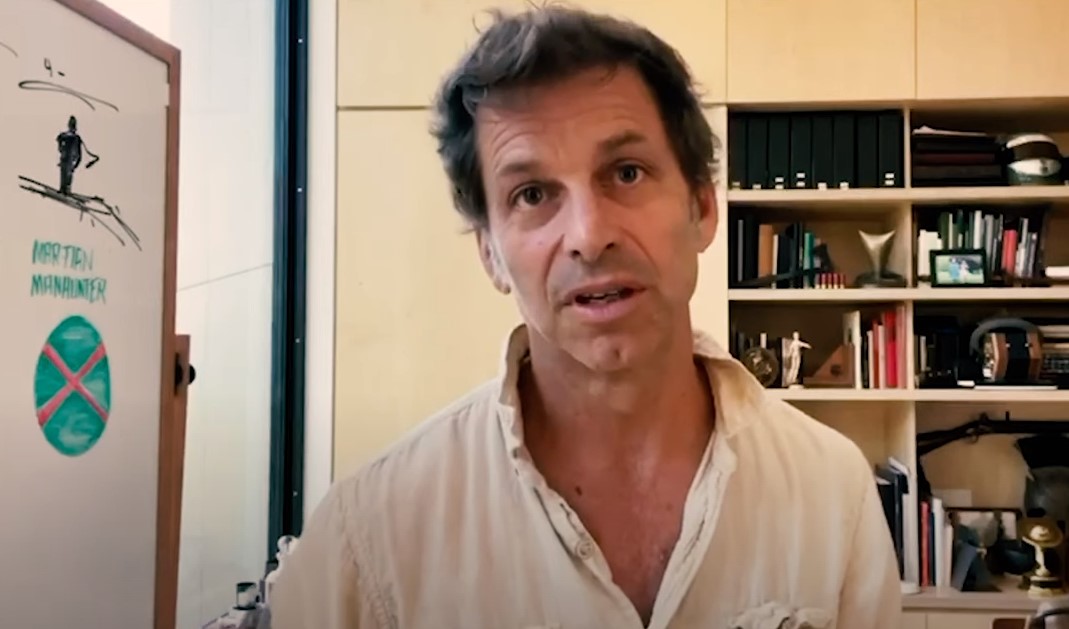 Regarding thanking the fans, Zack Snyder released the following video where we see Zack has the Martian Manhunter logo on a board in the background.

"You know as well as I do that none of this would be at all possible without your incredible dedication and incredible perseverance. This whole thing started and I thought it's amazing that these guys want to see what I made, but I was sure it would go away. And it didn't. Not only did it not go away, but it started to become a real movement, and I saw it raise awareness for AFSP. I saw it bring in a giant group of people together, and I saw one voice that changed the world at made anything possible. So for that I just want to say thank you. Guys are amazing."

Zack Snyder sends a messages to fans & everyone who supported the movement & raised awareness for AFSPpic.twitter.com/6QtGAxcWJZ

The Snyder Cut will be released on HBO Max in 2021.

“I want to thank HBO Max and Warner Brothers for this brave gesture of supporting artists and allowing their true visions to be realized. Also a special thank you to all of those involved in the Snyder Cut movement for making this a reality,” said Snyder in the official announcement.