As the virtual premiere was held last night, Zack Snyder's Justice League Rotten Tomatoes Score is in, and it's presently the highest-rated Snyder DCEU movie.

With 111 reviews accounted for, Zack Snyder's Justice League currently has a 77% Fresh Rotten Tomatoes score, much better than Batman vs. Superman's 28% and better than Man of Steel's 56%; the 2017 theatrical release of Justice League from Joss Whedon came in at only 40%.

The Audience Score will open when the flick gets officially released on Thursday on HBO Max. Update: The audience Score is at 97%.

I saw the movie last night and liked it a lot. I tweeted my thoughts as I watched it. I'll write up my full review later, but I'll say for now that I thought it was pretty epic and better than the theatrical release. Congrats to Zack for getting it done. 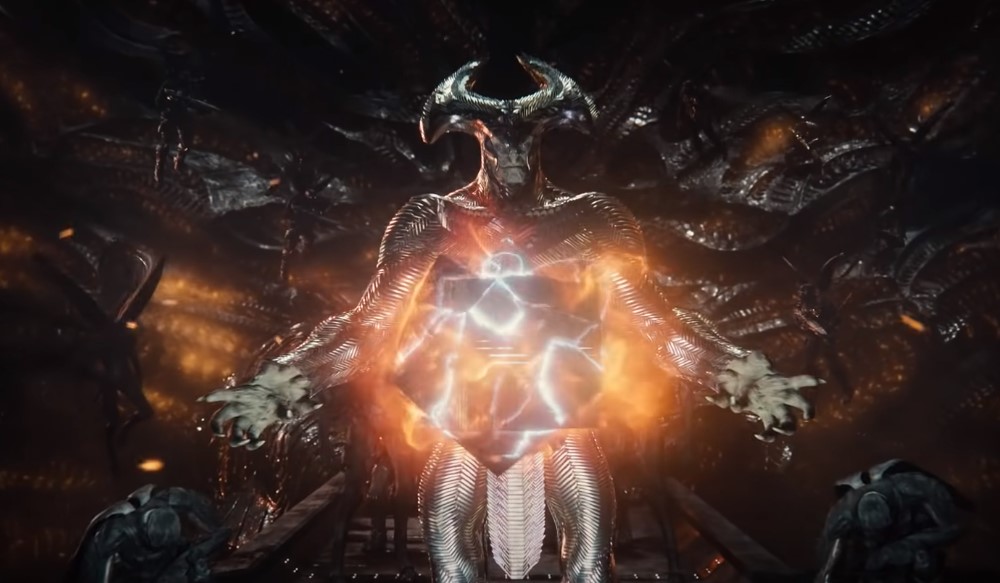 Regarding what the negative reviews have to say, it seems a lot of the reviewers didn't like the length of the film and complained it was too long. The original plan was that Zack Snyder's Justice League was going to be released as a series, and the movie does have chapter breaks, and admittedly four hours is long, so I think to complain about the time is unfair. We all knew going in that the flick was going to be four hours long, but again, you can pause it whenever you want to go to the bathroom, etc. It seems some of these reviewers complaining about the length was simply an easy target to write about.

Some of the reviews also take aim at the fanbase and are seemingly upset the movie even got made as they write about the "minority that demanded its existence" or creators catering to a fanbase, etc. Well, you know what? The fans are the ones that pay for all this stuff and are the reason it exists, so you are damn right, the creators should be catering to the fans, not the other way around (looking at you Star Wars). Credit to those fans that didn't settle for the theatrical release and wanted Zack's original vision. That's what it's all about.

But it's not just all about the fans as it's about Zack Snyder, too, who didn't get to finish his movie due to a family tragedy and whatever went down behind-the-scenes. So to chastise the fans for the Snyder Cut happening is complete BS, as Zack got to finish his movie the way he wanted and HBO Max wanted the flick released.