The final X-Men movie under Fox Studios debuted this weekend with Dark Phoenix, which should have gone out with a bang, but it's rather a whimper.

I'll say it's not as bad as I thought it was going to be, and I did like it better than X-Men: Apocalypse. Also, don't let the 22% Rotten Tomatoes score scare you away, it just means most of the reviews weren't good, which is understandable.

That said, it is still a pretty bad movie.

X-Men: Dark Phoenix suffers from a rehashed plot, as The Last Stand already covered this, so I have no reason why Simon Kinberg and Fox decided to make this. It wasn't much better than The Last Stand, and the case could be made it's actually worse. Wasn't the point to make a better movie? 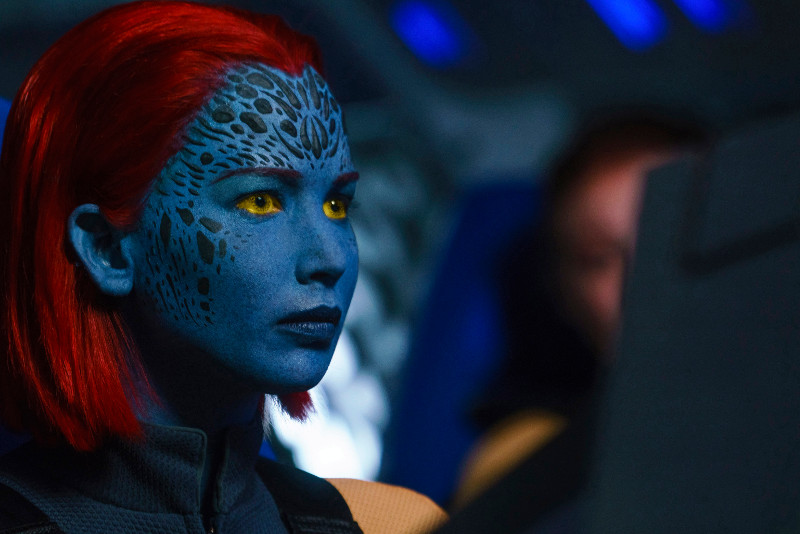 Dark Phoenix also suffers from some of the most atrocious dialogue I've ever heard in a movie. Kinberg wrote this? Keep this guy as far away from Marvel and Star Wars as you can. The forced SJW "X-Women" line was especially atrocious (completely out of place and didn't fit with anything about the movie) and ultra cringe-worthy as was renaming the school after Jean Grey. Jennifer Lawrence has to be happy she is no longer a part of this franchise. A lot of the other dialogue was also pretty bad as I felt it was written by a fifth grader. 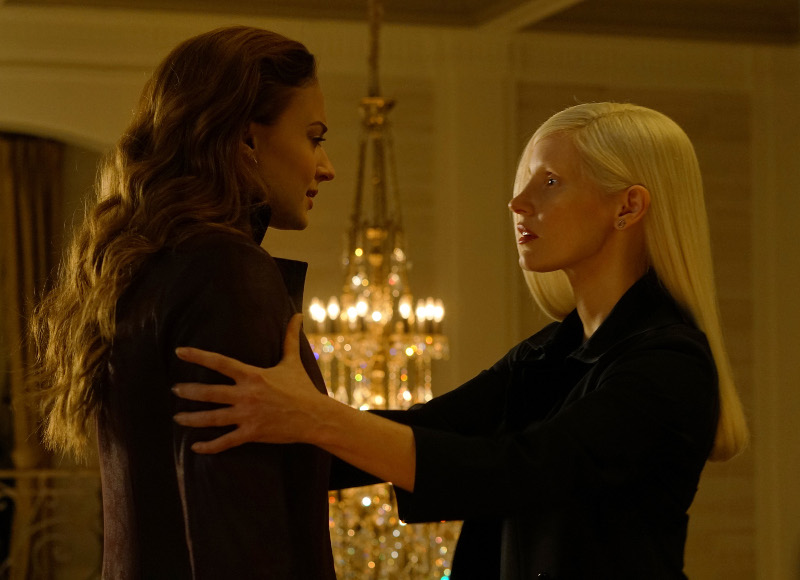 The villains were also terrible. Were they Skrulls? They seemed like they could shapeshift. Oh, wait. Disney used the Skrulls in Captain Marvel, so Fox Studios (probably) was forced to change them to the obscure alien race known as the D'Bari. So that explains the release date getting pushed back. Similar to Captain Marvel, Dark Phoenix also gender-switches a male character in the comics to a female character, Vuk, who was played by Jessica Chastain. The character and villain of Vuk had to be the blandest villain ever used in a movie, and to boot, they never even gave us a good look at its alien form. They probably didn't have a lot of time (or money) to change the CGI from the Skrulls to the D'Bari (or whatever they are) is my guess. Now we know why Jessica Chastain's role was kept a secret, probably because she didn't even know who she is playing. She's the only alien named in the film as well (lol).

Sophie Turner? I do like her as an actress, but I don't think this was her best performance. I recall she said she was cast because she has a bigger social media following than the other actress that was up for the part. I'd be curious to know who that is. I'd be curious to know if Sophie Turner's social media following actually helped with the box office of this movie. I will say it was cool seeing Turner using the cosmic powers of the Phoenix Force.

Speaking of the action, I did like most of the action and was especially pleased by Michael Fassbender's Magneto who had some really cool scenes. Other favorites include Nightcrawler and Quicksilver. It's too bad there wasn't more of a budget to use Quicksilver at the end of the movie. Evan Peters is great as the character, and the special effects for his speed are done well. If you don't go in expecting much (I didn't), I think the action alone is worth it, which is why I liked Dark Phoenix better than Apocalypse (I loathed the makeup of Apocalypse especially after learning they could have gone with the comic book look but chose not to).

In addition to the dialogue issues, I think Dark Phoenix also had a bit of editing trouble, which I particularly noticed with Beast jumping at the end of the movie. Some of the scenes with characters talking also didn't look right at times. I'm guessing this flick was rushed as Disney was taking over and nothing more could be done. 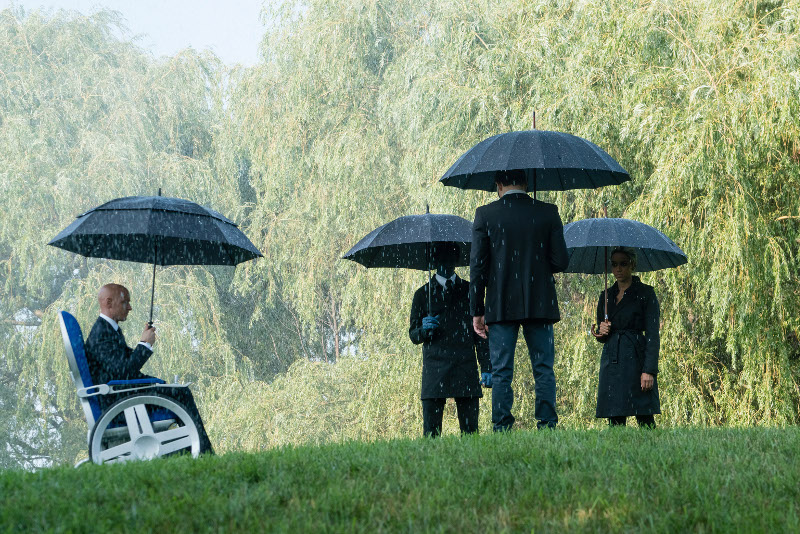 Regarding Disney taking over, it's thought the X-Men will see a complete reboot. I'm okay with new actors, but I am afraid of what Feige will do with the characters and story following how he has let Captain Marvel, and an extent Avengers: Endgame, destroy the MCU. #RIPXMen