The original June release date was pushed back to August due to the coronavirus which has forced the closure of movie theaters worldwide. 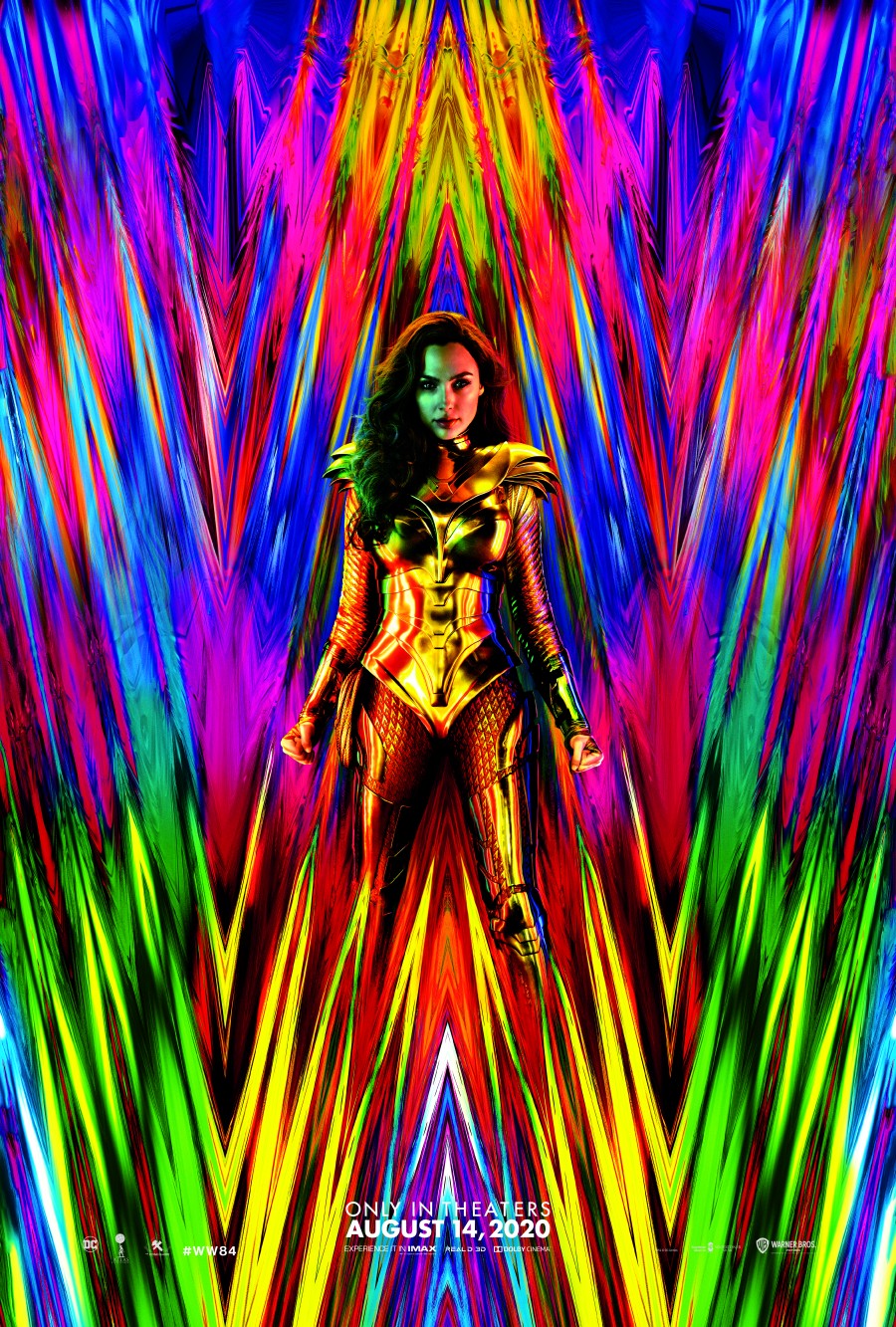 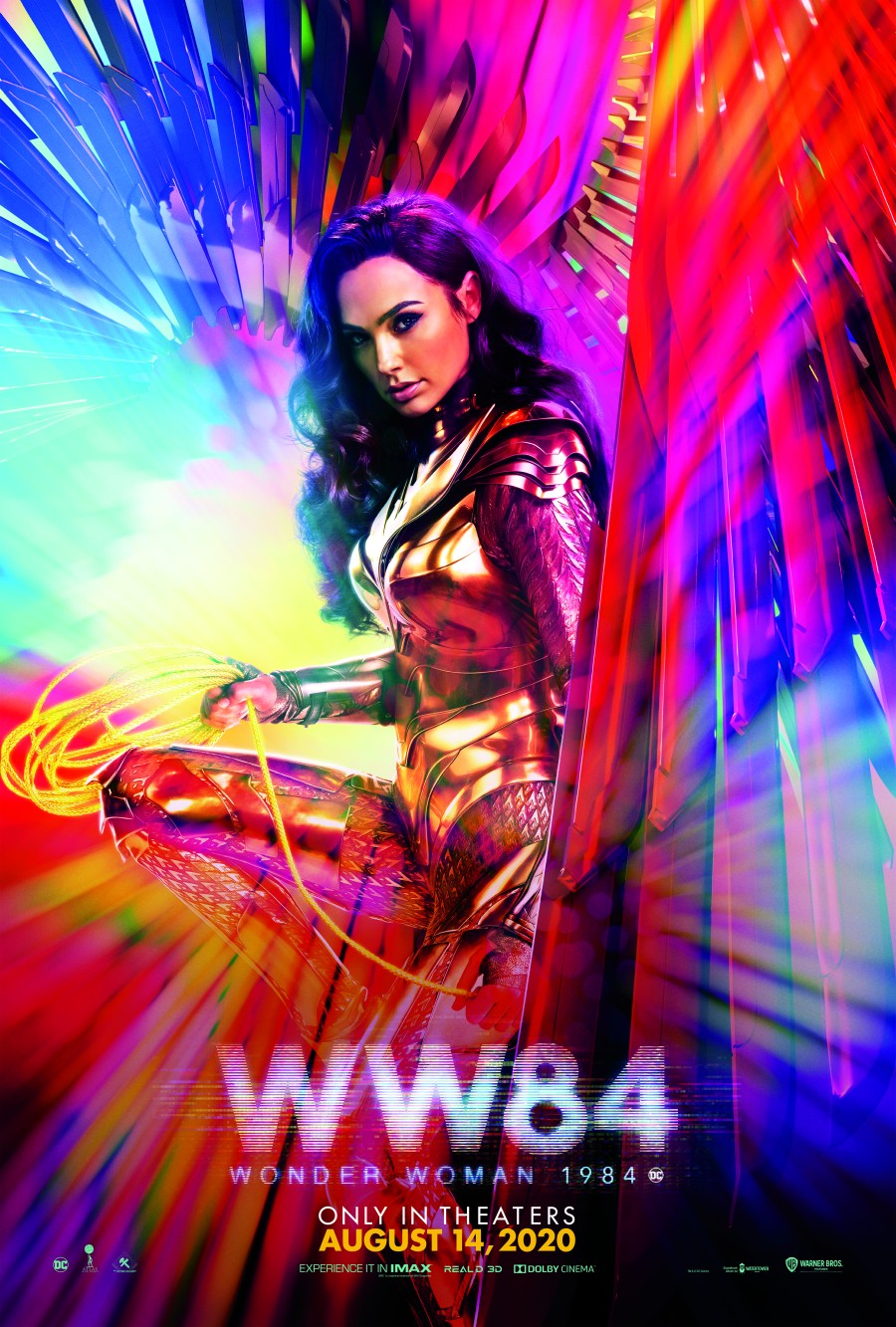 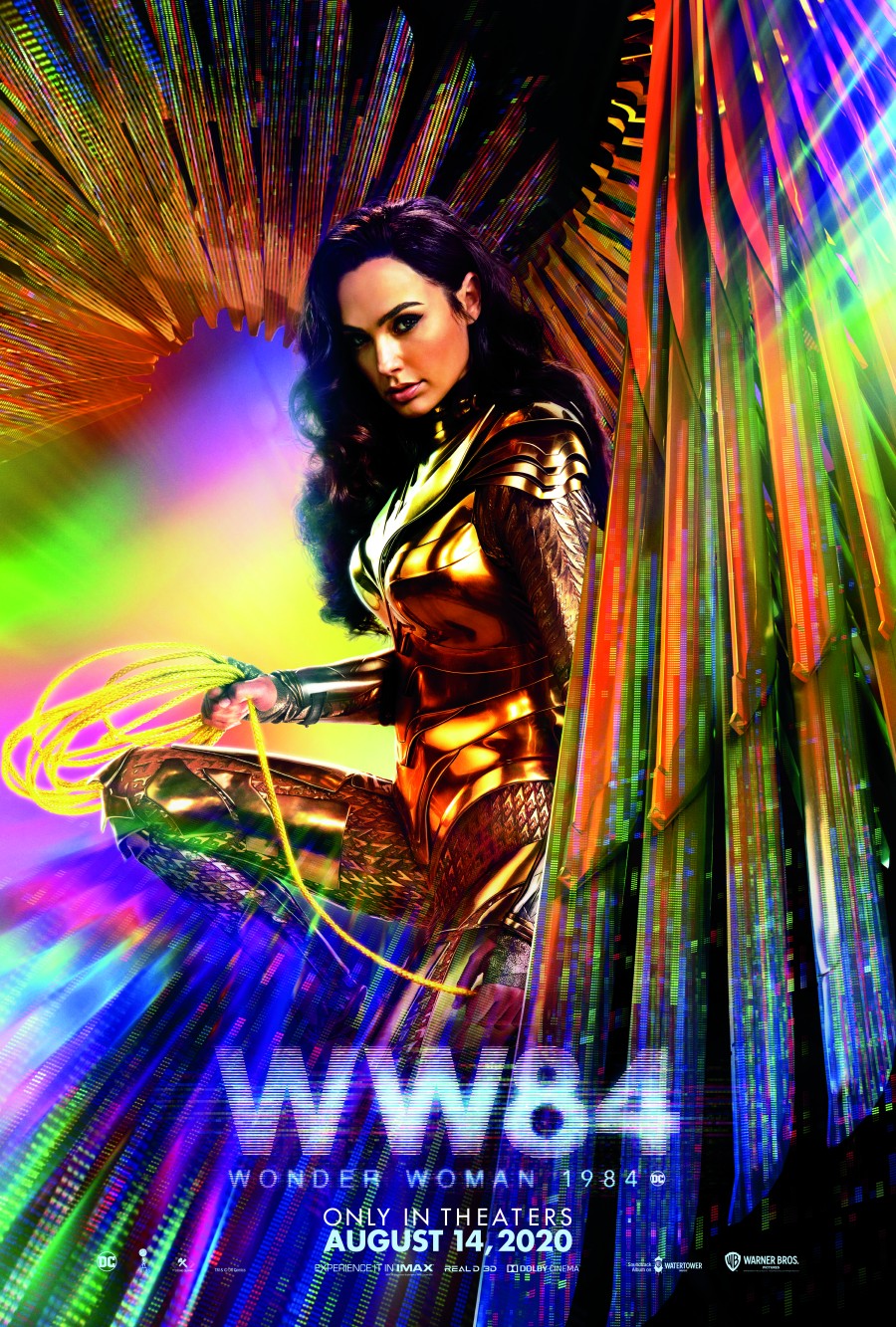 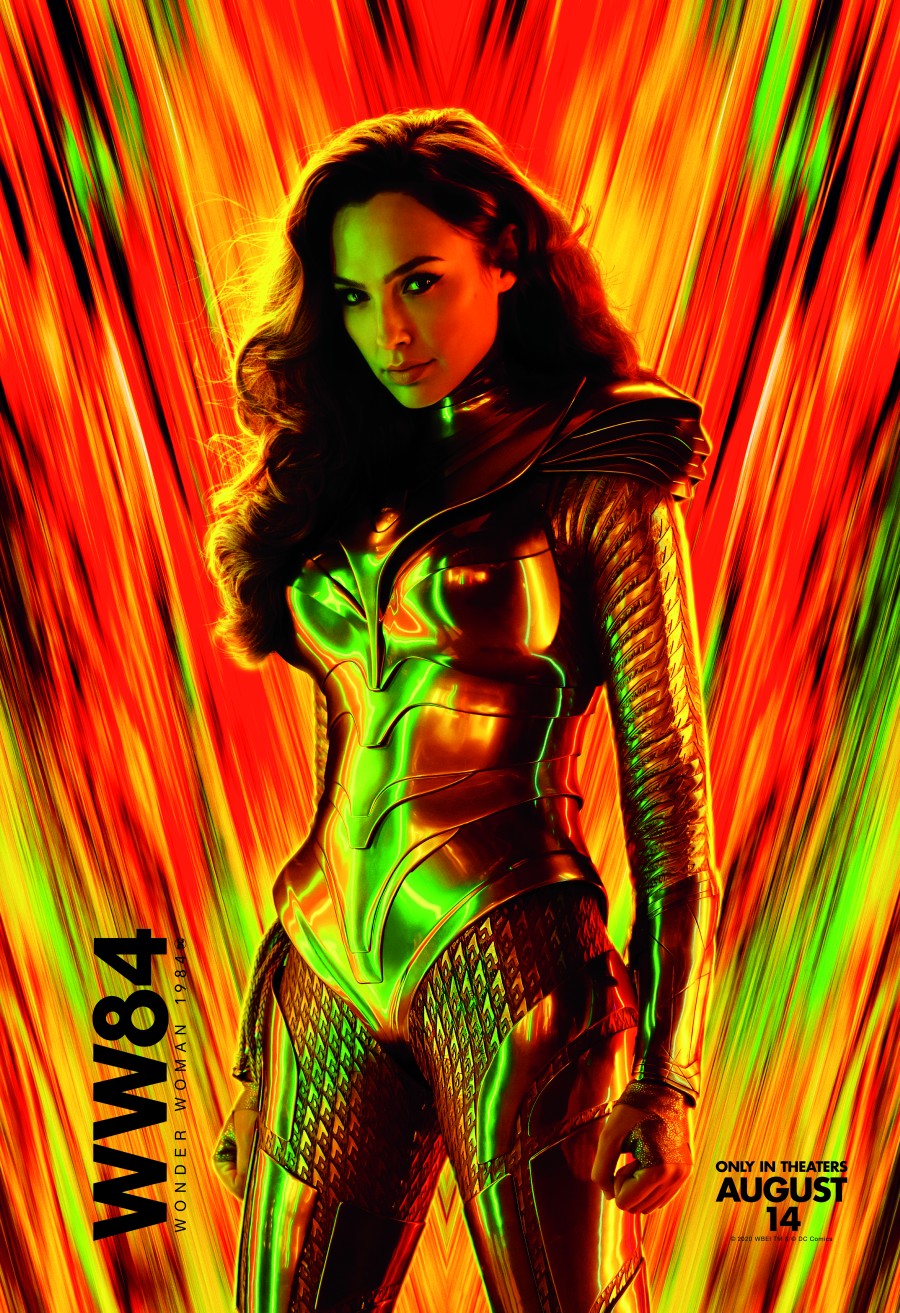 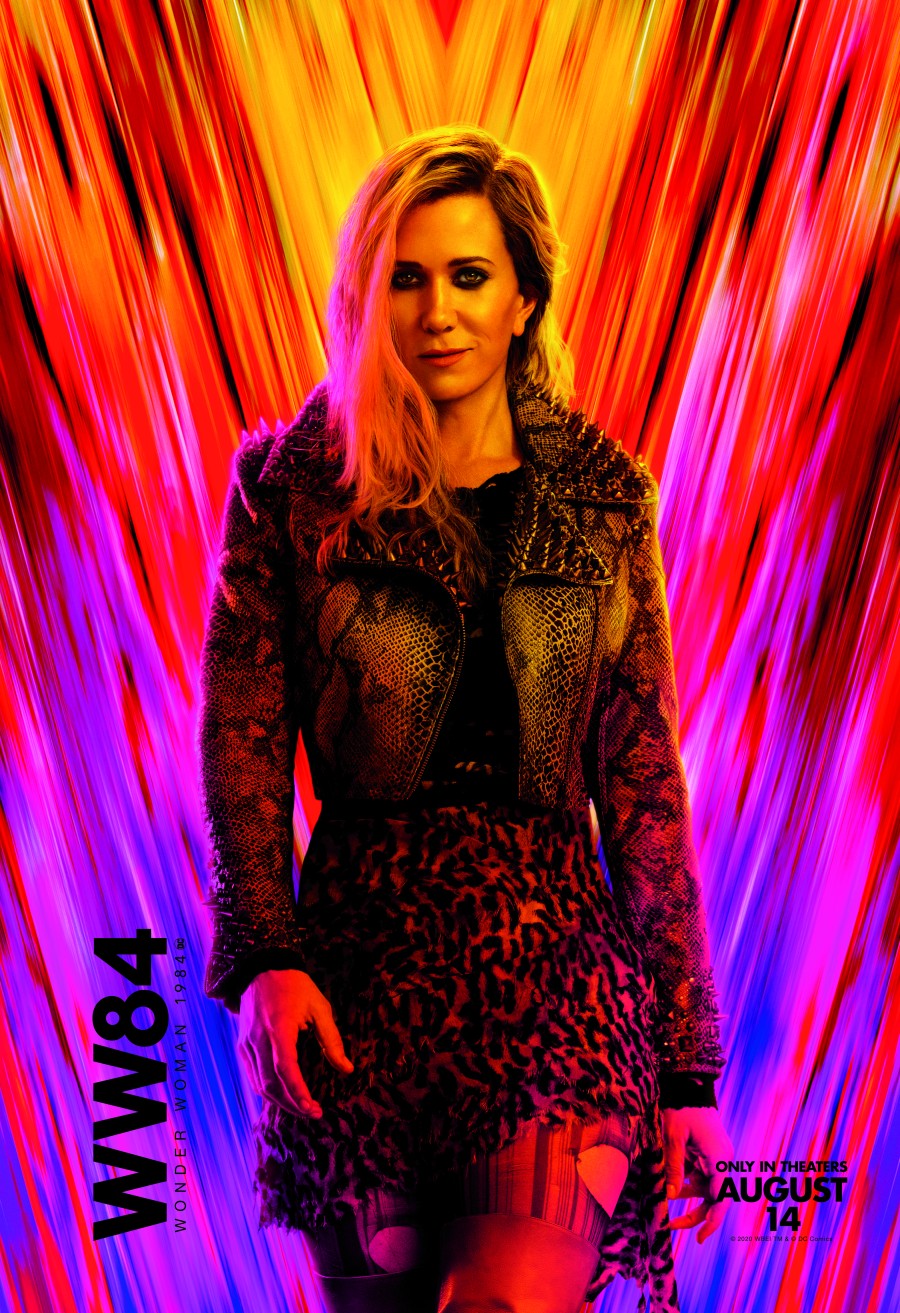 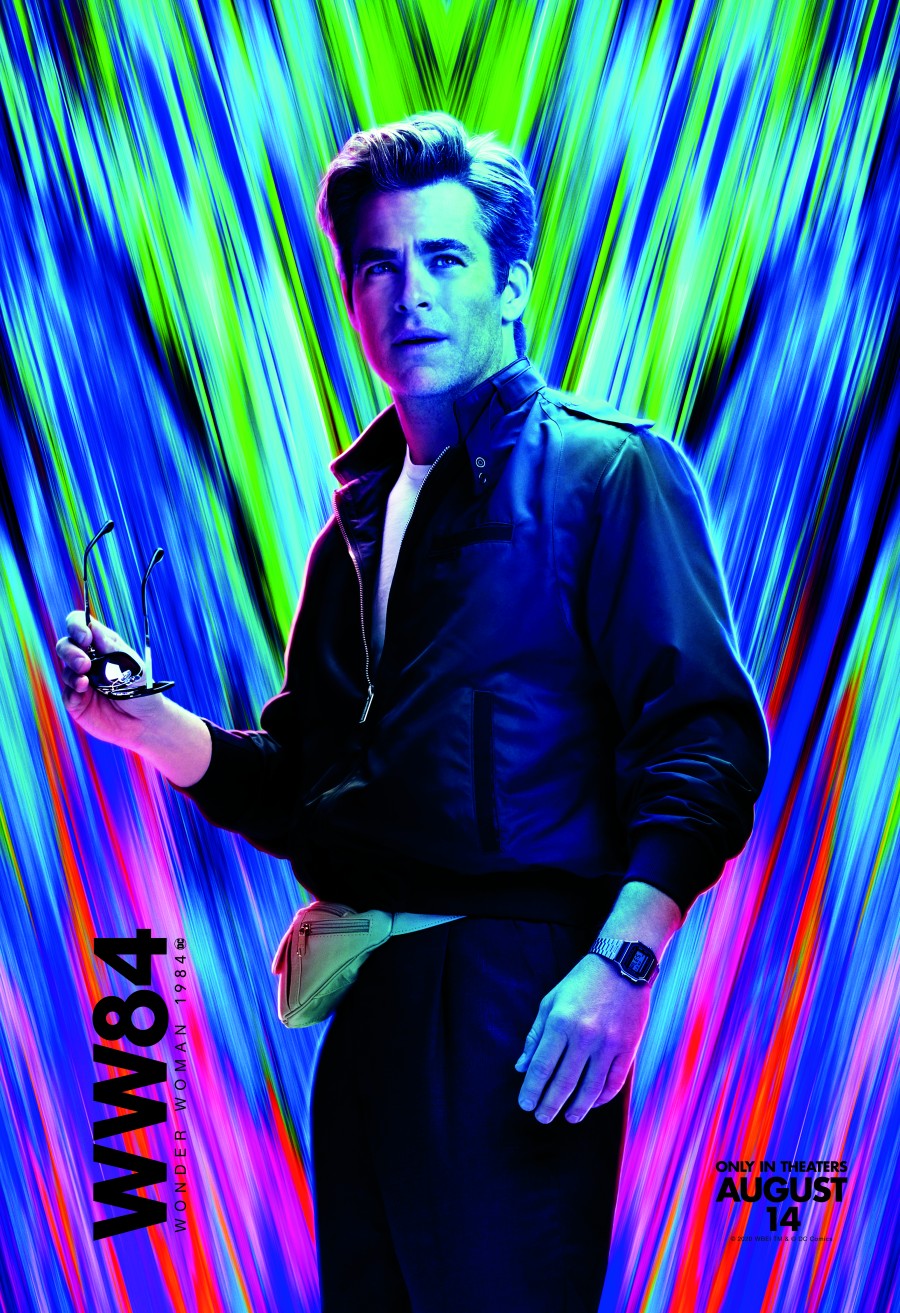 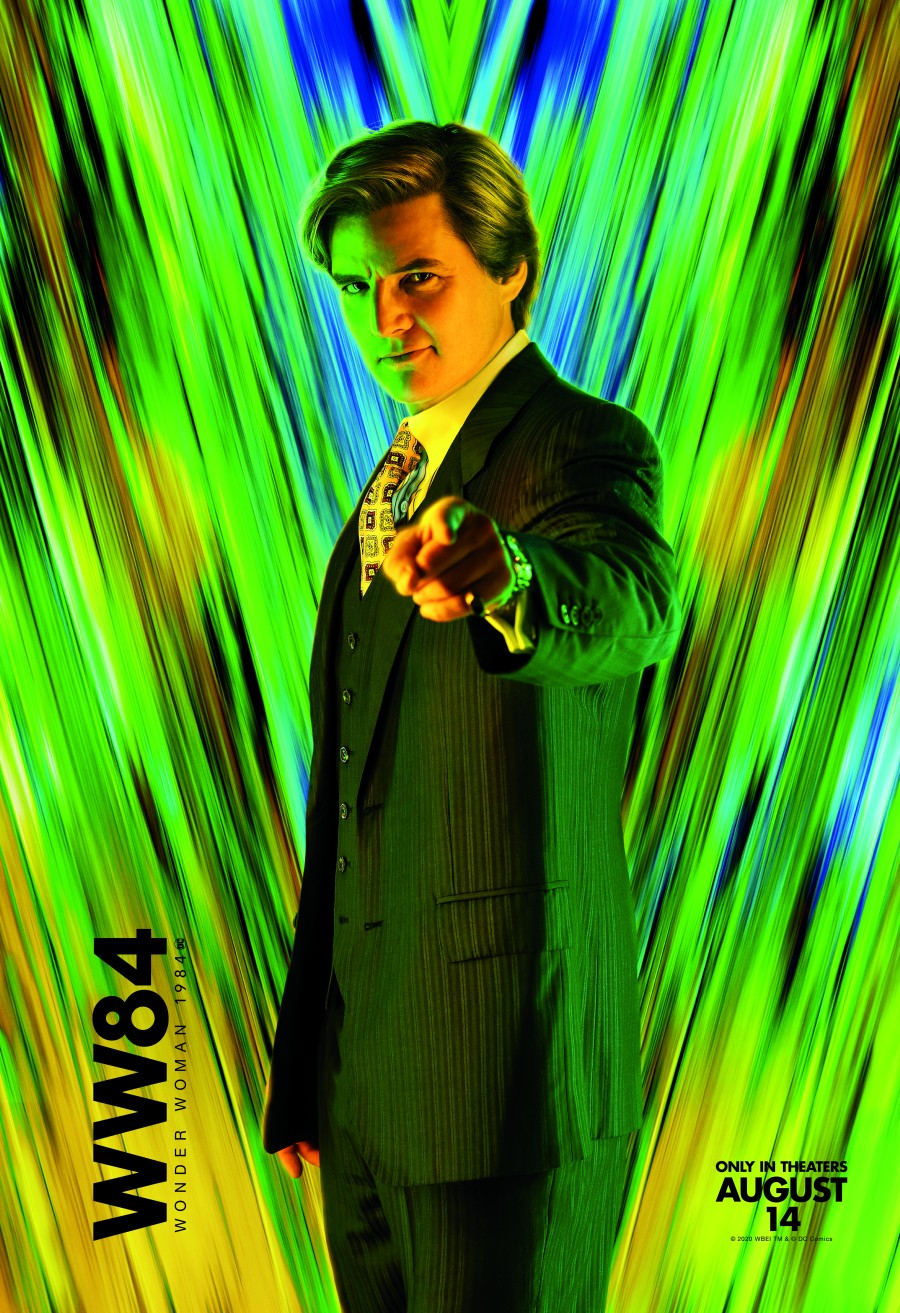