The internet is currently exploding with it learned that following the Captain Marvel controversy, the movie review aggregate site Rotten Tomatoes has changed its format removing certain fan features before a film gets released.

Rotten Tomatoes issued an official press release announcing the new changes and roll out, which can be read here.

As I noted in my past couple of articles about the changes, Rotten Tomatoes effectively removes anything negative about any movie prior to the film's release, which does almost seem to be a form of censorship.

As expected, fans are reacting to the news and they aren't too happy.

Blake Northcott, an author and comic book writer, took to Twitter to voice her concerns, which has seen a flood of reactions.

"BREAKING: Rotten Tomatoes just changed their website; removed the 'Don't Want To See' option AND deleted all comments about upcoming films," Northcott said in a tweet.

Another tweet stated, "One weird thing: every news site kept saying, 'Trolling negative reviews for Captain Marvel are flooding in.' That's categorically wrong. It was the 'Do you WANT to see it' section, where moviegoers express their excitement for a film, NOT reviewing it. Very deceptive framing."

In a third tweet she offers, "As Rotten Tomatoes, Netflix and other platforms remove downvotes (and comments) they ARE silencing 'trolls'. But they're also silencing customers. Market research costs MILLIONS, and the internet generates it for free. Deleting everything to purge a few opinions seems excessive."

Here are some more of the Twitter reactions, which range from blaming Disney to stopping something similar happening to Star Wars: Episode IX and questioning why changes didn't happen for other movies (i.e. Batman vs Superman): 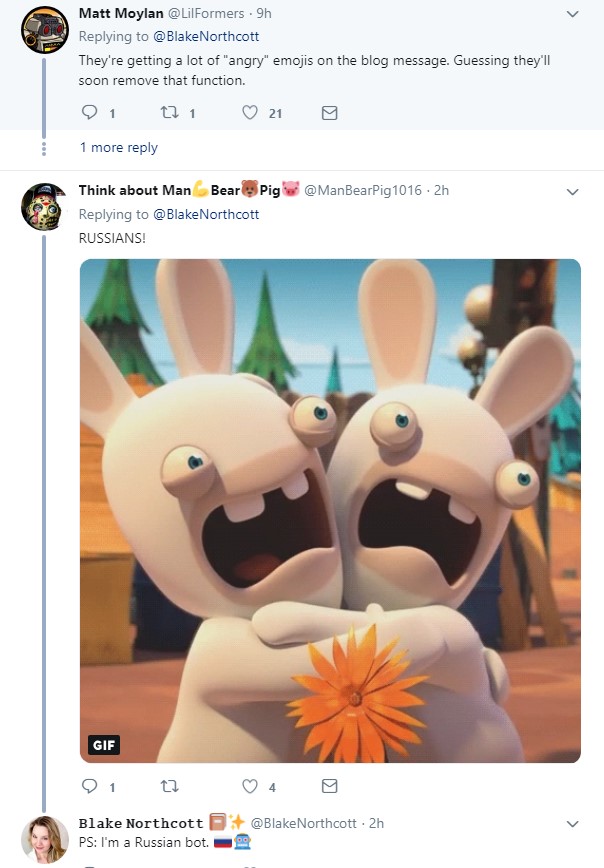 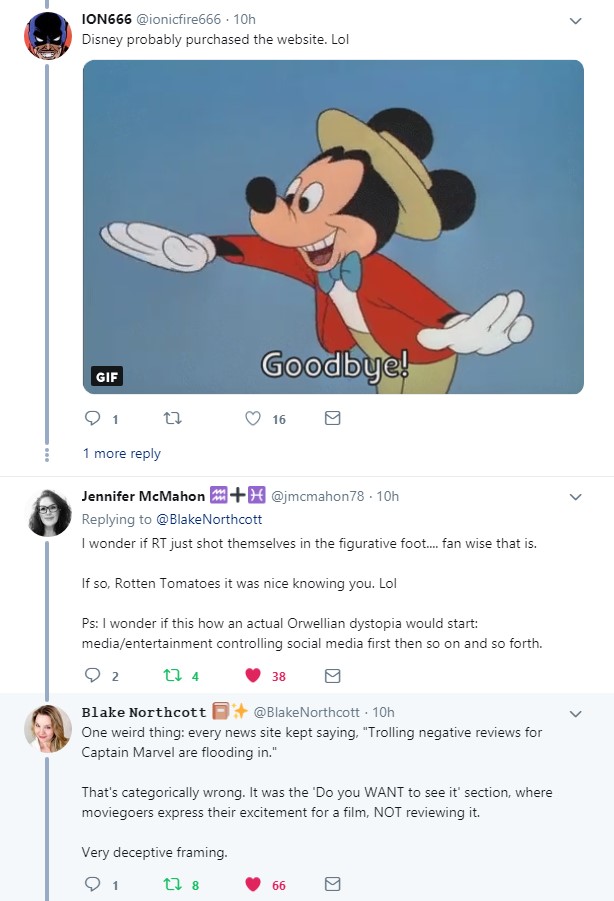 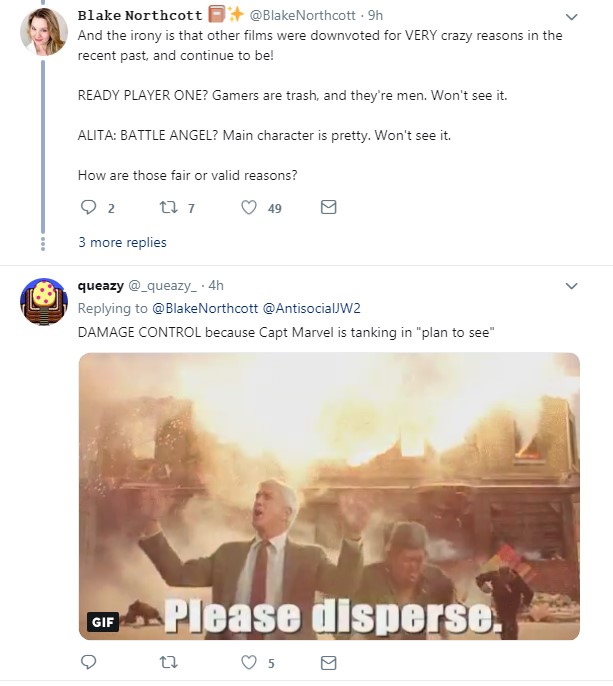 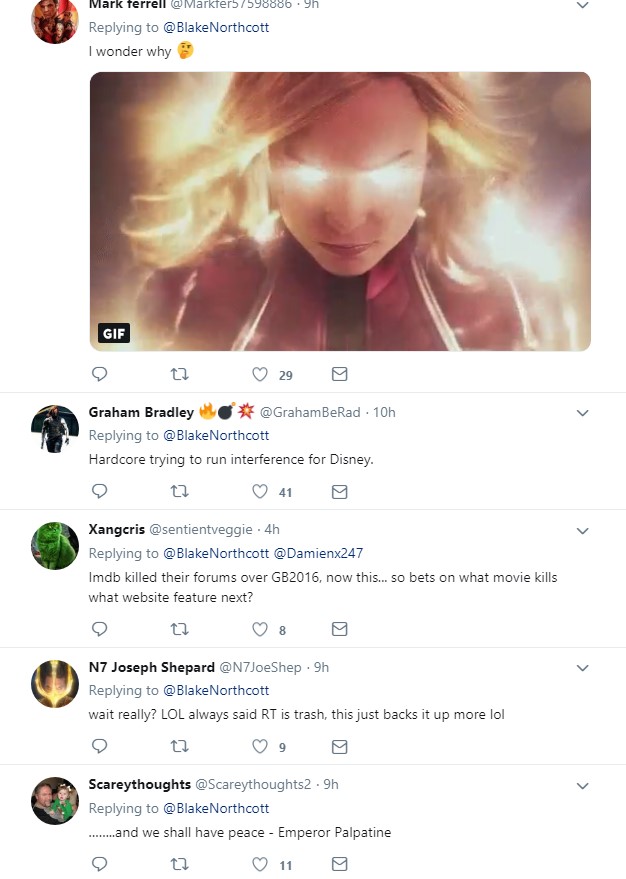 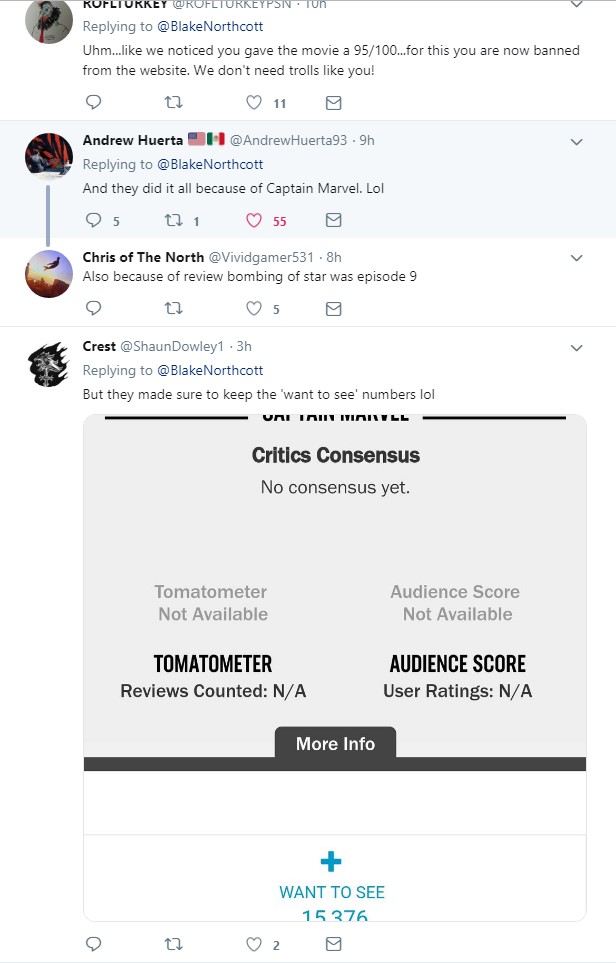 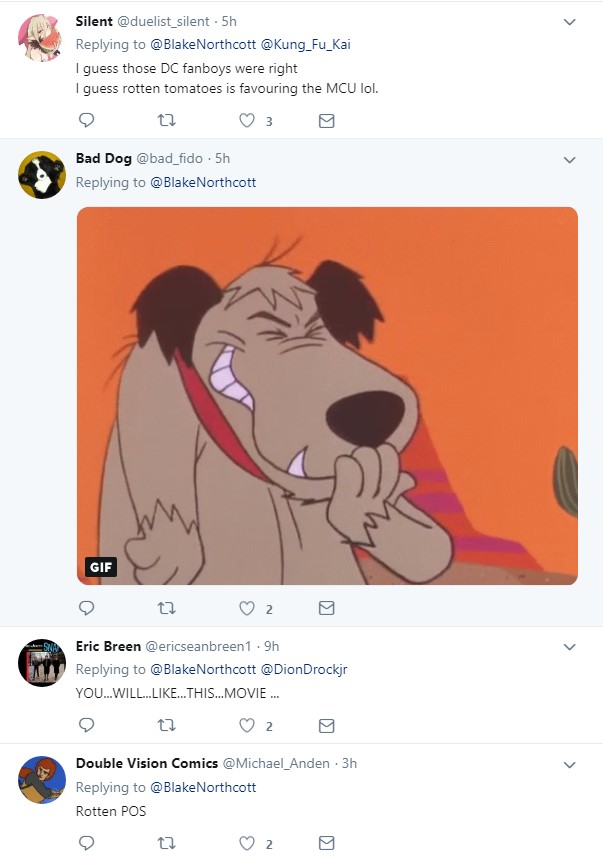 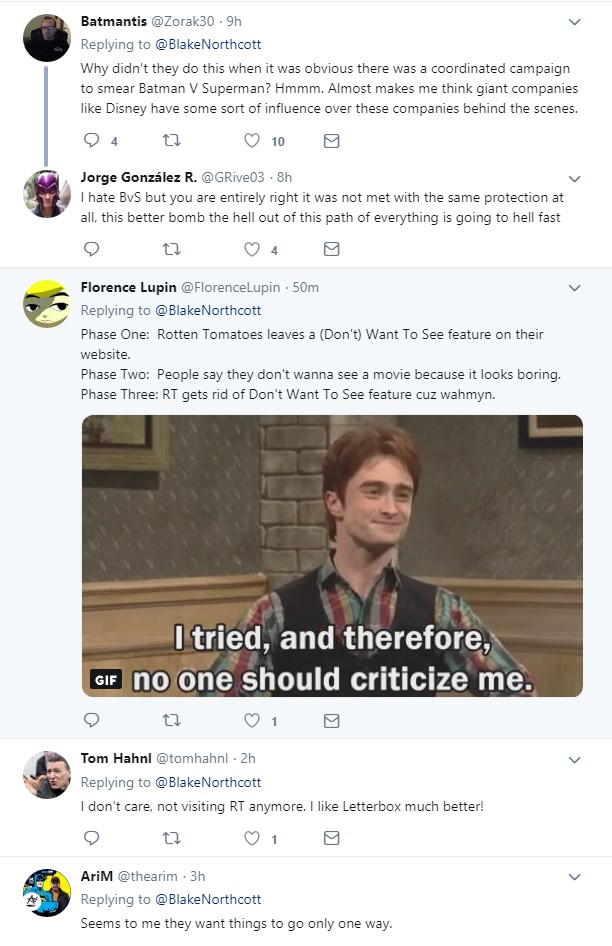 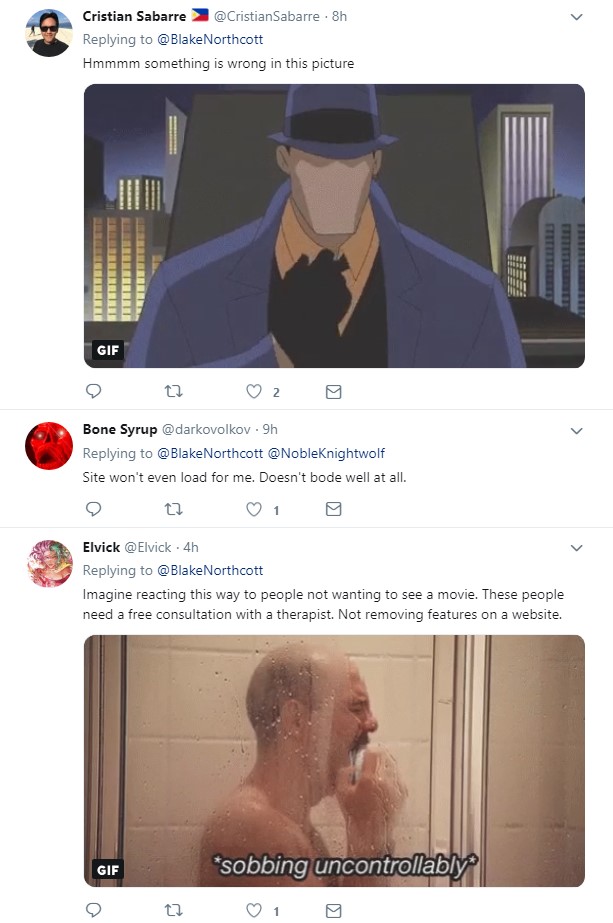 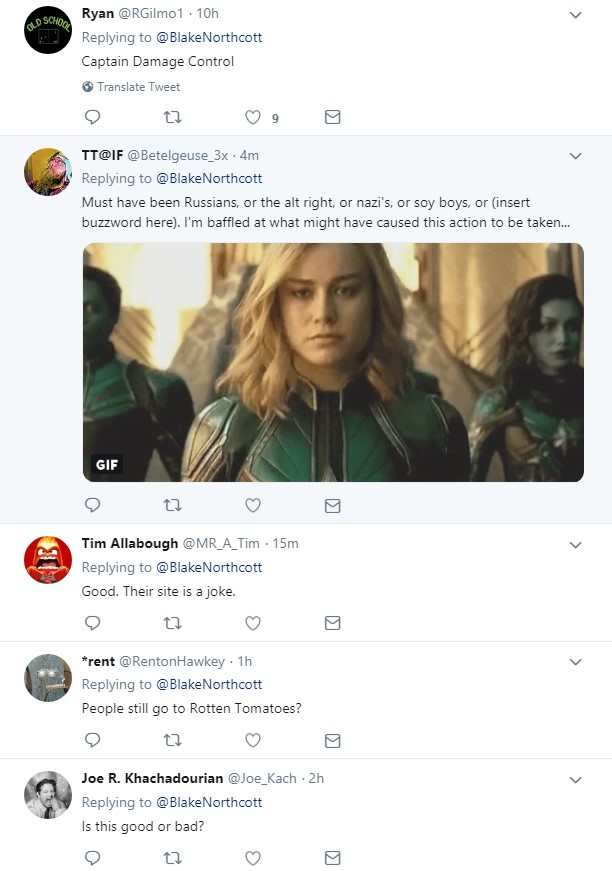 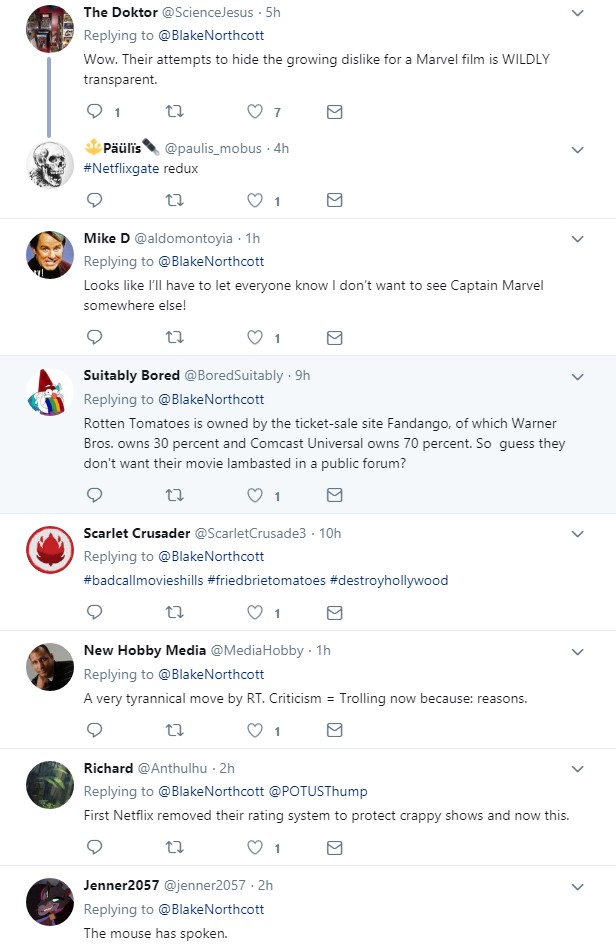