Sony’s Uncharted trailer looks to be getting released soon as footage featuring Tom Holland and Mark Wahlberg has leaked online.

The footage below features around 30 to 40 seconds of footage and shows Holland and Wahlberg’s characters getting roughed up.

Based on one of the best-selling and most critically acclaimed video game series of all time, Uncharted tells the story of Nathan Drake and his first adventure with rival-turned-partner Victor “Sully” Sullivan. Starring Tom Holland as Nathan Drake and Mark Wahlberg as quick-witted, wise-cracking Sully, Uncharted will introduce audiences to how Nathan Drake becomes the treasure hunter as he unravels one of history’s greatest mysteries and treasures in an action-adventure epic that spans the globe. 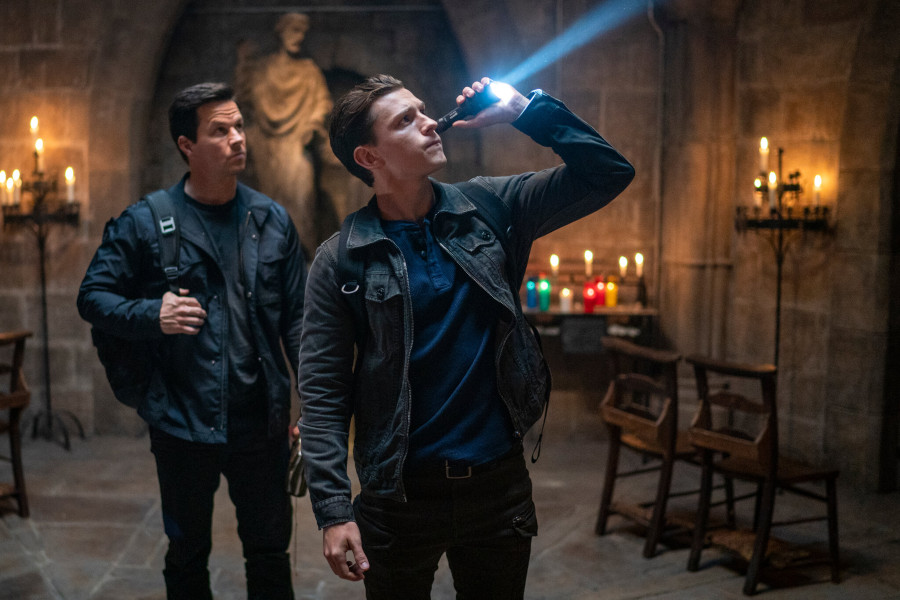 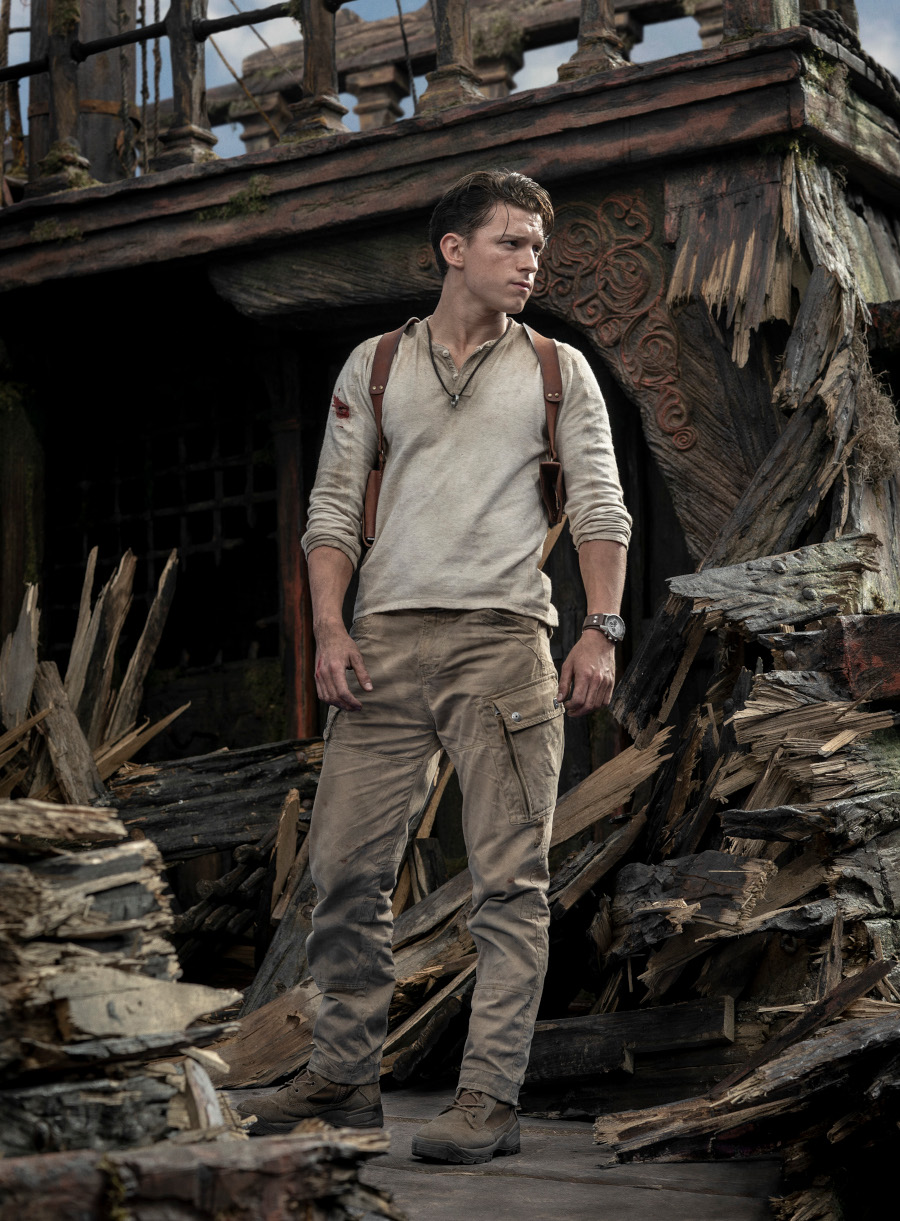