Lewis plays the first-ever live-action “Blackfire” and was introduced to fans at the end of season two in which she had killed her own parents and taken the throne, with Blackfire said to be the main antagonist in the third season.

The first two seasons of Titans are now available to stream on the HBO Max streaming service with season three of the Max Original, which is currently in production, premiering later this year.

Titans is produced by Weed Road Pictures and Berlanti Productions, in association with Warner Bros. Television. Based on the characters from DC, the series was developed by Akiva Goldsman, Geoff Johns & Greg Berlanti, with Johns, Berlanti, Greg Walker and Sarah Schechter serving as executive producers. 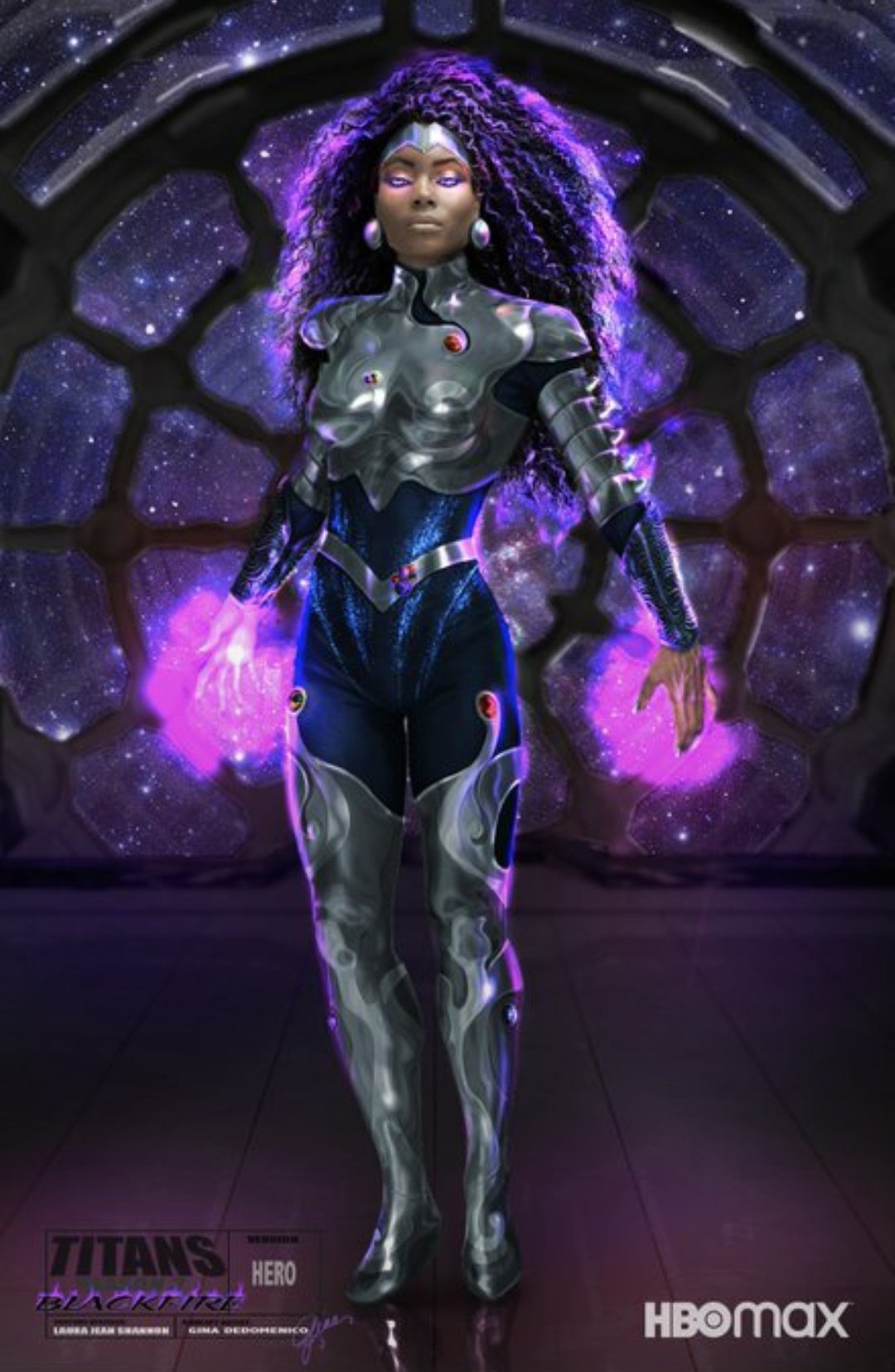 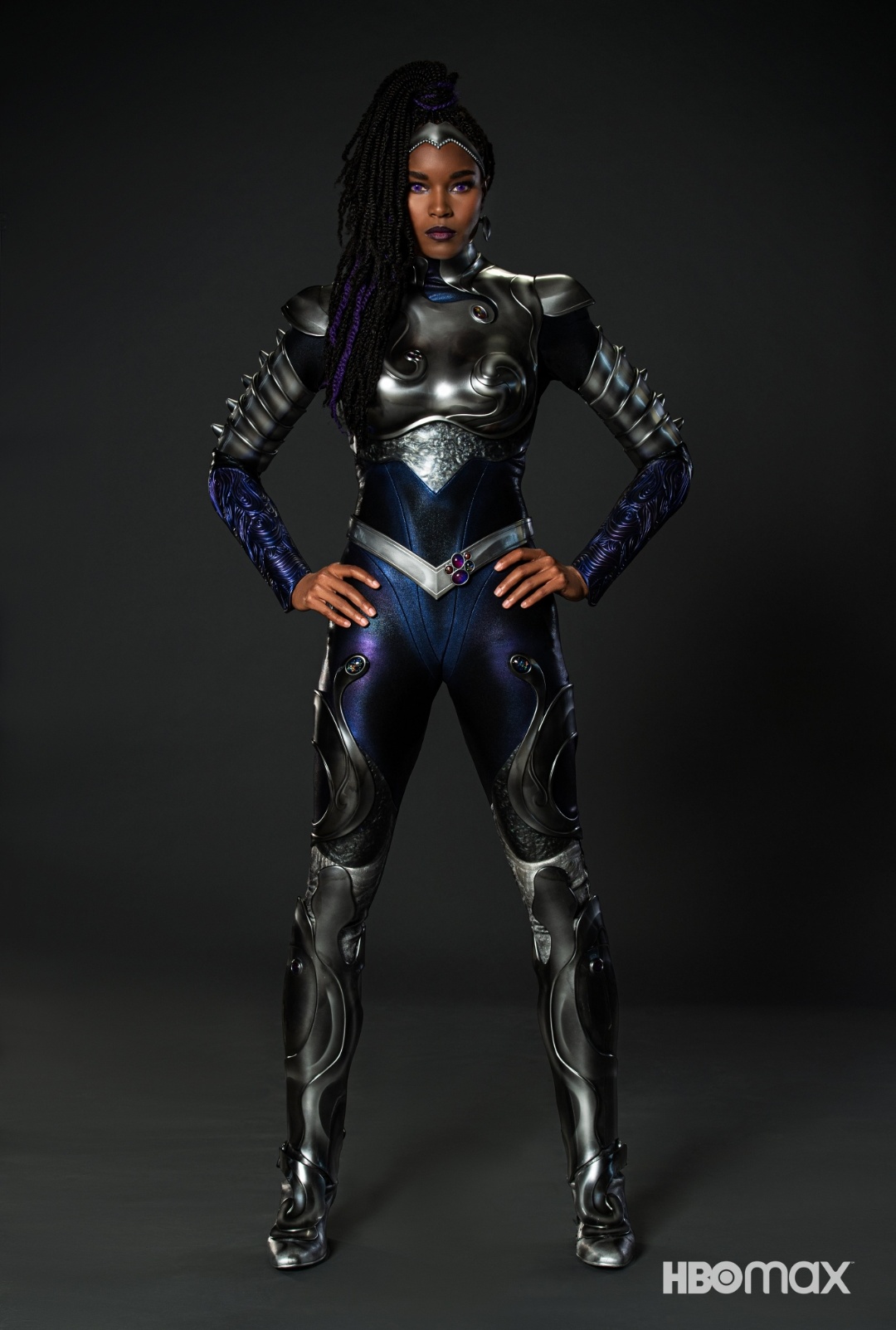