Following the teaser from Saturday, DC and HBO Max reveal a first look at the Red Hood in Titans Season 3.

“Welcome to the Hood. Jason Todd returns as the Red Hood in season 3 of Titans. Seasons 1 and 2 stream November 1st on @hbomax (US),” tweeted the show’s official Twitter account.

Details for Season 3 include that the Titans will make their way to Gotham City where they’ll be facing one of their own, none other than Jason Todd who is angry over what happened at the end of Season 2.

In Season 3, Jason Todd will return for revenge as none other than Red Hood.

“The Titans don’t know what they’re in for…but we do!” teases the DC blog. “While Red Hood’s backstory has obviously been changed from the one we’re most familiar with, we have little doubt that the gun-toting former Robin will be every bit as angry and hot for vengeance as he usually is. Played by Curran Walters—who has said many times how excited he was at the prospect of Jason becoming Red Hood—we anticipate plenty of showdowns between Red Hood and his fellow former Robin Nightwing.”

A rumor also offers that Titans Season 4 is already greenlit and that HBO Max may even be developing spinoff series. 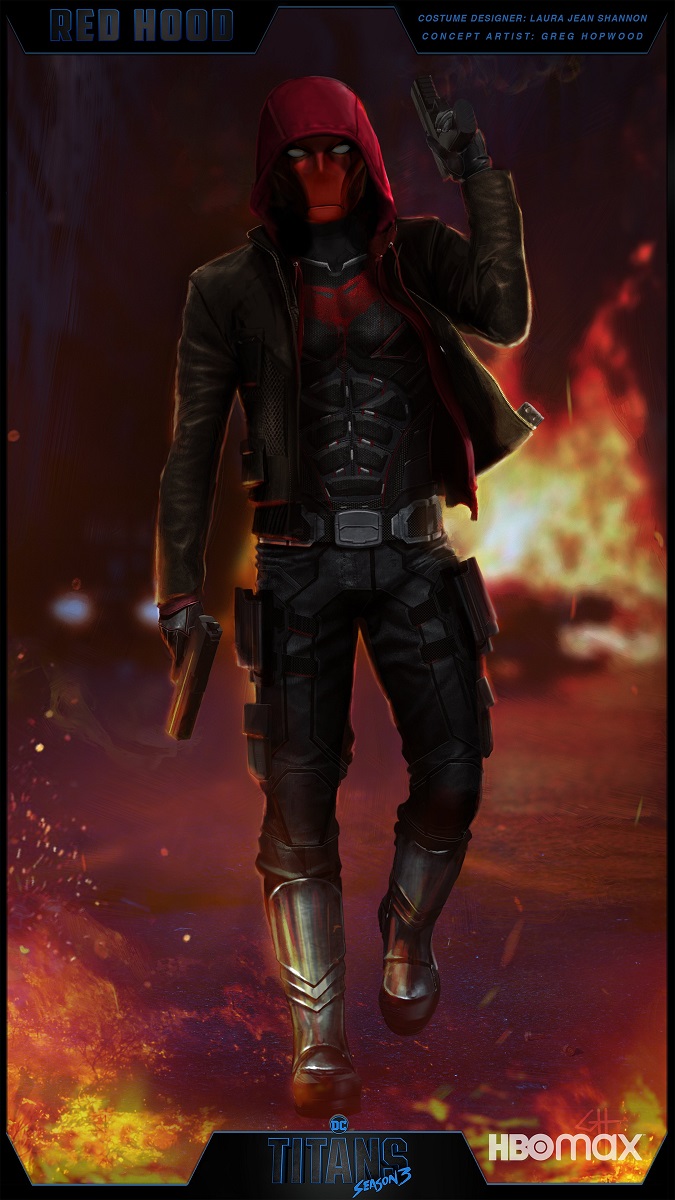 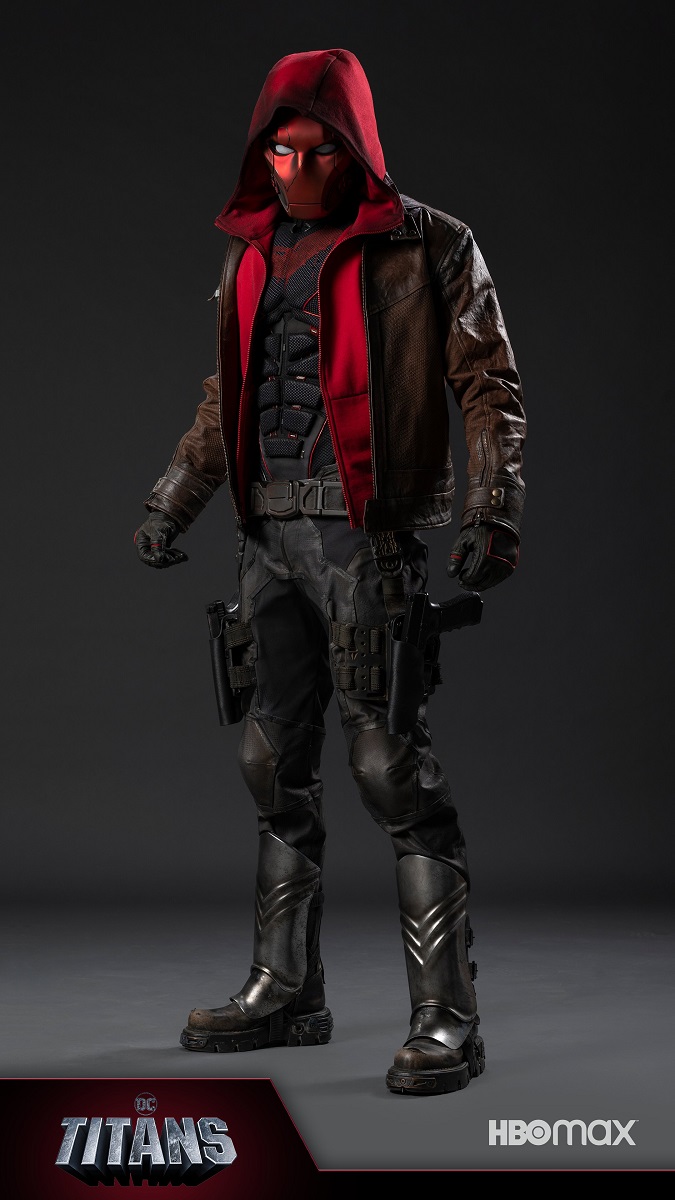