Below is the official announcement about the big reveal for the new Anna Diop Starfire suit for Titans Season 3 which is referred to as the “supersuit.”

Titans Season 3 is currently filming and is expected to air on HBO Max in 2021.

Season 1 and 2 are now available.

High-res images can be found below.

“Titans” seasons one and two are now available to stream on the HBO Max streaming service.

“Titans” is produced by Weed Road Pictures and Berlanti Productions, in association with Warner Bros. Television. Based on the characters from DC, the series was developed by Akiva Goldsman, Geoff Johns & Greg Berlanti. Geoff Johns, Greg Berlanti, Greg Walker, Sarah Schechter are the executive producers. 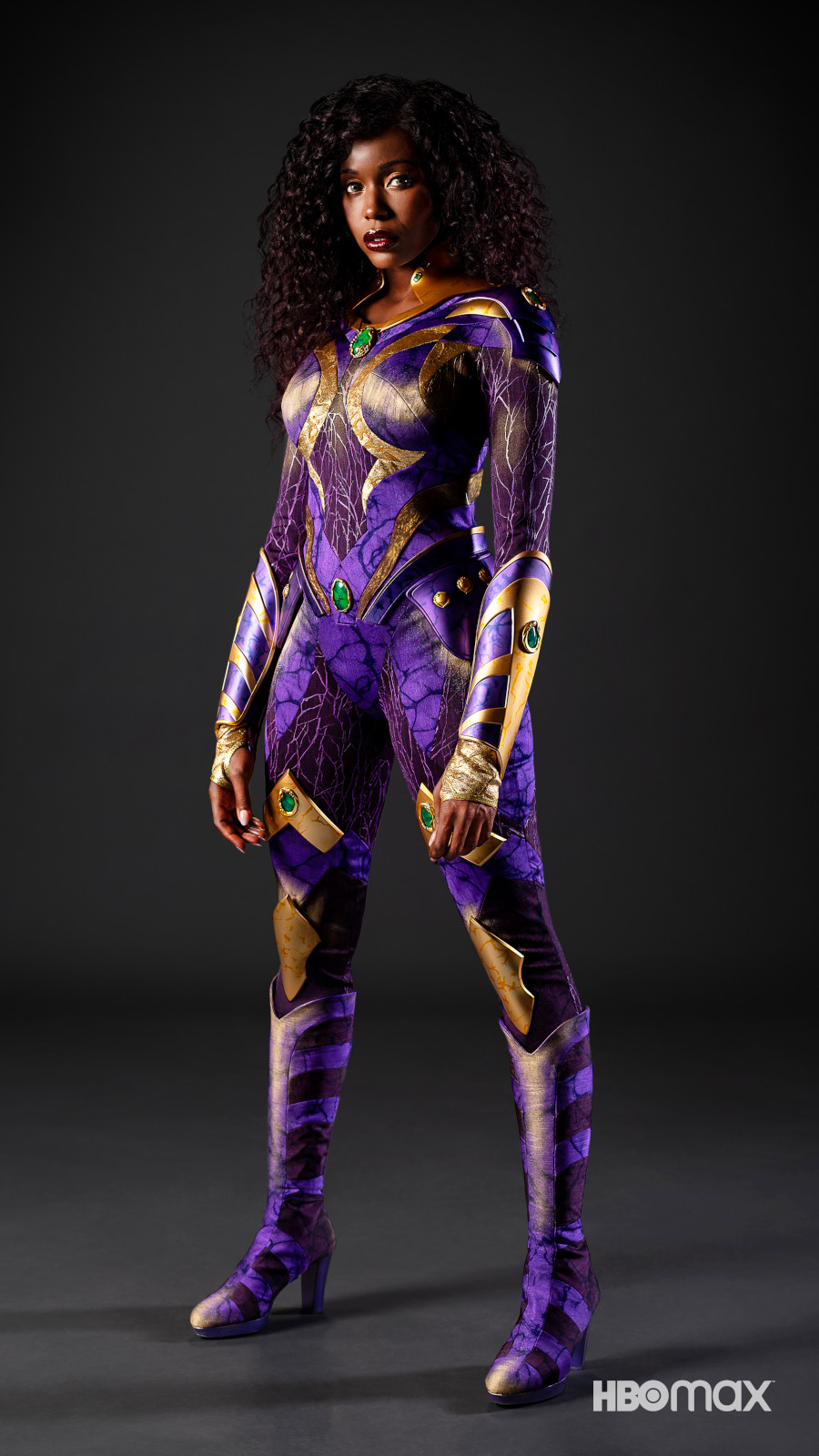 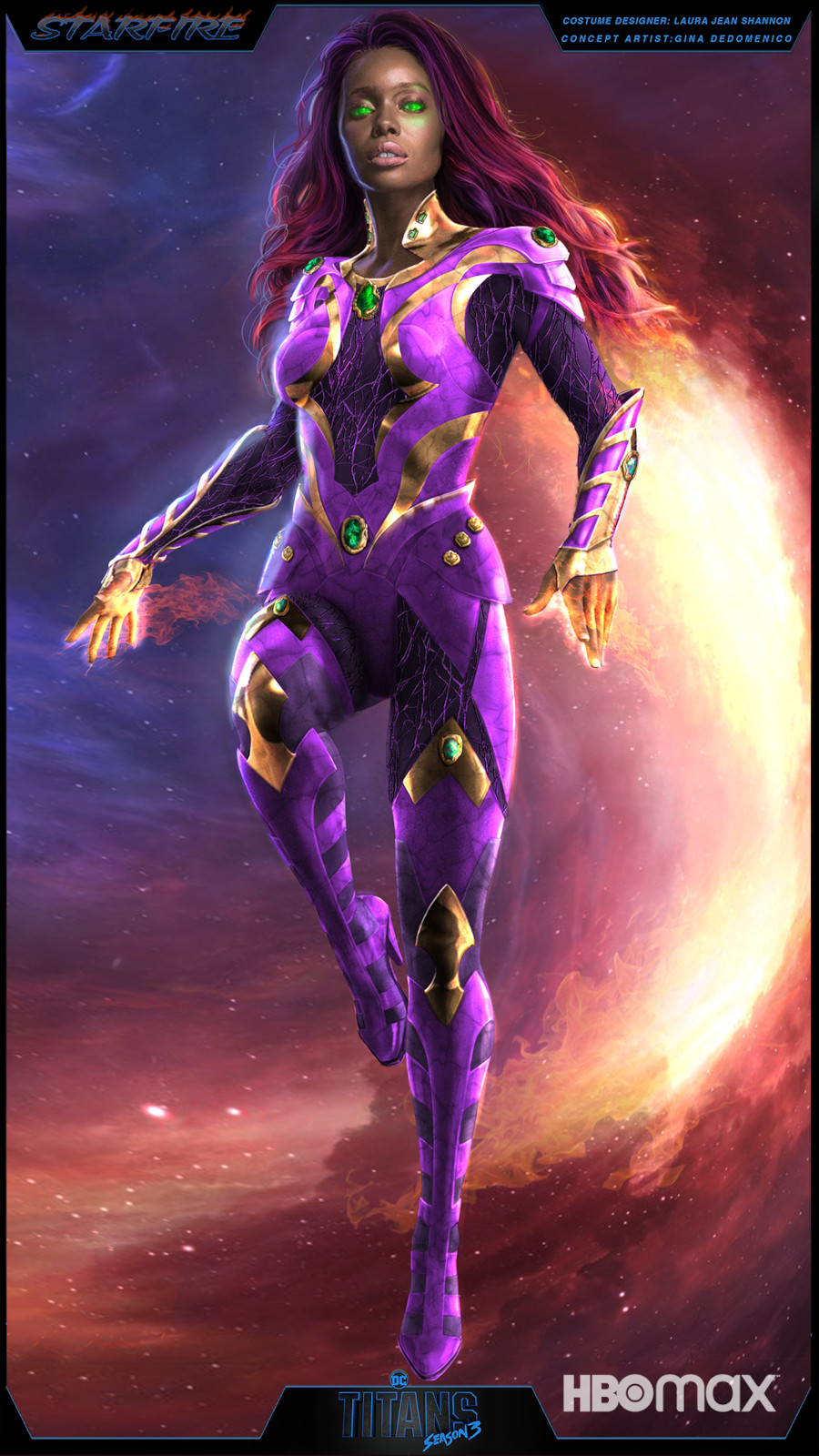