Similar to how Batman was used, it is being claimed that Superman will appear in Titans Season 2, which will also feature Superboy.

Titans Season 1 saw Batman used in the shadows, which is how it is said Superman will be used for Titans Season 2.

More than likely the Superman appearance in Titans will deal with Superboy, as Superboy is created through the use of Superman's DNA.

We can probably guess that Superman checks up on Superboy and the Titans in some capacity.

Since Titans Season 1 featured Batman in the shadows and for Season 2 will have Game of Thrones actor Iain Glen as Bruce Wayne, maybe Titans Season 3 will follow suit and feature Clark Kent? Would be pretty cool. 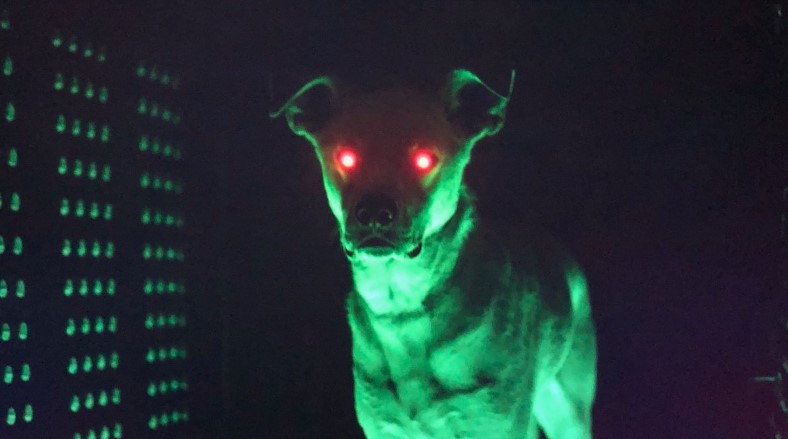 Warner Bros. seems to be using Superman everywhere but their DC movies, as Tyler Hoechlin and Brandon Routh will be playing different versions of Superman in the upcoming Crisis On Infinite Earths mega-event crossover. I've also been told Tom Welling is wanted back from Smallville and that characters from Titans will appear in Crisis.

Regarding the DCEU Man of Steel, I was told J.J. Abrams is doing a new Superman movie and that they will recast with a younger actor, as Robert Pattinson will be the new Batman, with a soft DCEU reboot underway that may involve Crisis.