Disney Star Wars looks to continue with its woke approach to the material with the remake of the popular Knights of the Old Republic video game, which follows the release of the new trilogy which tanked the franchise and saw merchandise sales crash as well as the firing of Gina Carano from The Mandalorian.

You can watch the teaser below.

Twitter user Dataracer points out that the Knights of the Old Republic video game remake is being written by Sam Maggs who apparently isn't a big fan of the original game, as tweets unearthed reveal Maggs stating it's not a favorite (sound familiar, He-Man fans?).

The official info released by Lucasfilm sees the developers offering the remake "requires a talented team that understands the original game at a deep level," but we see that probably isn't the case with Sam Maggs who obviously isn't a big fan of the original.

"If you want to hate Rey, at least be honest about it: you hate that she's a Mary Sue because she's a WOMAN. It's cool. Just be real about it," tweeted Mags.

"The Last Jedi: Men Screw Literally Everything Up, Every Time," states another tweet.

"The Last Jedi: Please Listen To The Powerful Queer Women For Once In Your Ding Dang Life," says another.

"And none of the Star Wars toys or clothes at the Disney Store are separated by gender," tweeted Mags.

Another pair of alarming tweets shows the writer wearing a "Star Wars is for everyone" t-shirt where she tweets: "aesthetique: die mad about it" and where she attacks male Star Wars fans: "LMAOOOO are BROS ARE REALLY MAD REY IS A MARY SUE LMAOO LMAOO."

Also as pointed out by Dataracer, this new version of the game is not a reboot or a remaster, but is getting "remade for modern audiences," which of course more than likely means changing the original game and replacing things with woke politically correct content. More on that below.

I suggest Sam Maggs read the piece at THR by the creator behind the popular Cobra Kai series on Netflix about how to deal with original IPs and fans.

Bioware has hired Sam Maggs to re-write Knights of the Old Republic.

Maggs is a SJW activist that hates male Star Wars fans & constantly mocks the fanbase telling them to "die mad about."

She was was asked about her favorite SW game in 2019 and said "Not KOTOR." pic.twitter.com/73yCRfbjsY

They've been specifically saying "KOTOR: Remake." Not a remaster.

Lead producer says "Remade for a modern audience. With necessary changes and updates."

You know EXACTLY what that means. And hiring a few game story writers for the thousands of lines of dialogue. pic.twitter.com/PGzsiq8ezE 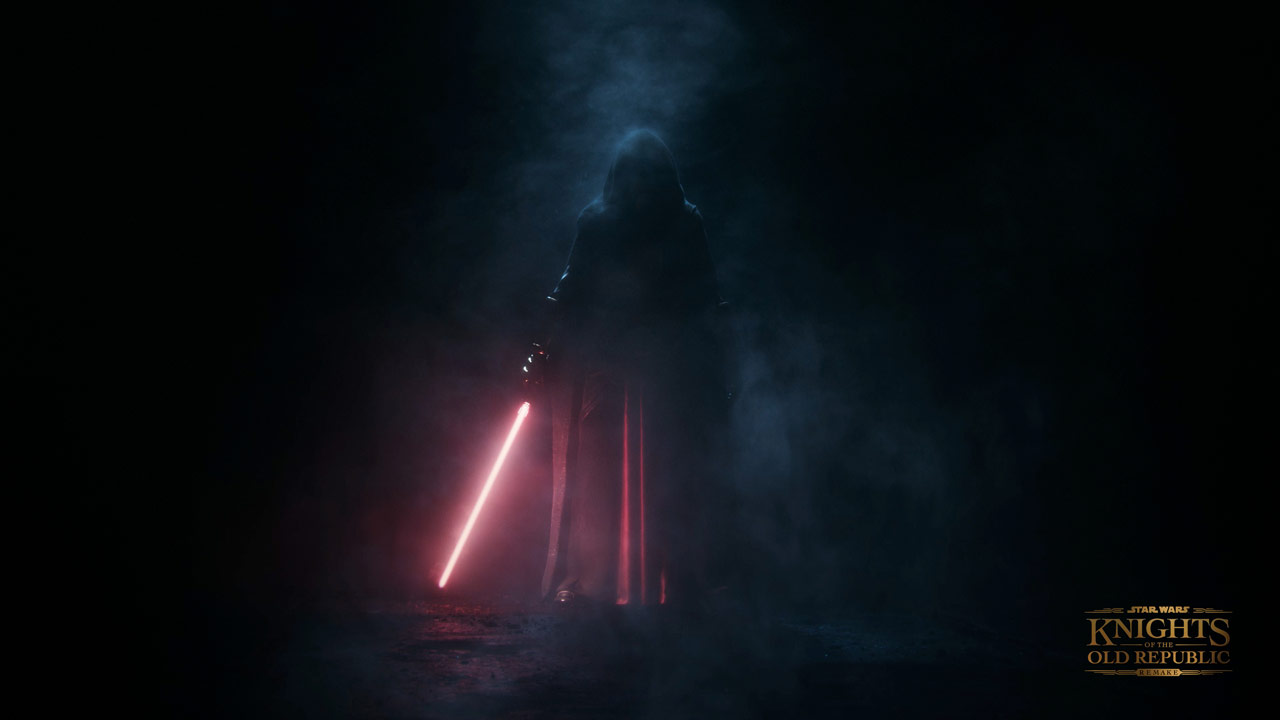 The official announcement from Lucasfilm also confirms they are "rebuilding the game from the ground-up" for "a modern audience."

“Our big goals on this are to bring the story to a modern audience and have it be just as impactful today as it was for players when it originally launched,” said Ryan Treadwell, lead producer at Aspyr.

A producer at Lucasfilm also confirmed they are deconstructing (destroying) the original game for "new audiences" (woke material):

“We’ve been working really, really closely with Aspyr for a long time now to deconstruct what made KOTOR so great and bring that back to new audiences, because we want this game to be an incredible RPG,” said Orion Kellogg, executive producer at Lucasfilm Games. “We want this game to be just as beloved as it was before. Some of my favorite meetings to have in my week right now are to get into the nitty gritty with Aspyr and talk about, ‘Why did we make that choice in the original game and how does that play today? How do we expand that choice and make it even more meaningful and impactful?’ We think about, literally, every word of dialogue and [other choices] down to the clothes that the character is wearing.”