The 79-year-old actor shocked the crowd at Star Wars Celebration by appearing along with legendary composter John Williams.

Lucasfilm has released a first look at Harrison Ford in Indiana Jones 5 which is directed by Ford v Ferrari and Logan's James Mangold.

“It’s a great pleasure to be here,” Ford said, adding that he is “really proud of the movie that we made.”

“It’s a special honor for me to be able to congratulate John on his 90th birthday,” Ford said and acknowledged the legendary composer turning 90 in February. “I told John on another occasion that we had the chance to be together, and that music follows me everywhere I go. And you know what, I’m happy about it.”

In 2023, Harrison Ford returns as the legendary #IndianaJones. Check out this first look of the new James Mangold-directed film. pic.twitter.com/3l6qrbCpE3 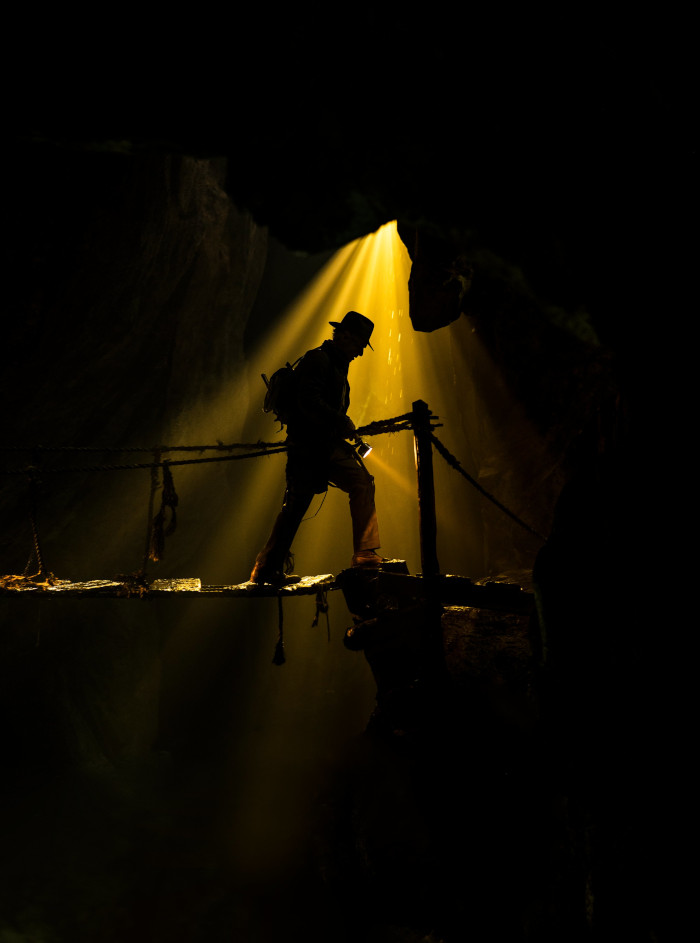