Two separate shows are said to be in development at Lucasfilm that focus on the bad guys from the Star Wars Universe. May The 4th Be With You!

Two separate rumors offer a Darth Vader series is secretly in development as well as a villain-centric series at Lucasfilm for Disney Plus.

Today also happens to be Star Wars Day and Lucasfilm released a new Obi-Wan Kenobi trailer as the series premiers on Friday, May 27 with the first two episodes. 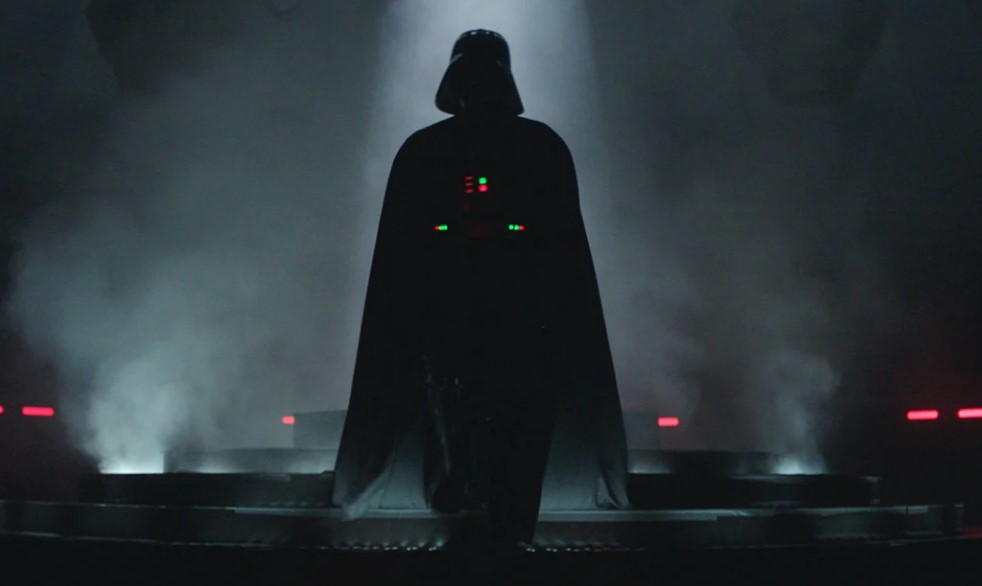 The Darth Vader series rumor comes via Doom Cock, aka the future ruler of Earth, where the YouTuber claims Disney needs a "Hail Mary" pass following The Book of Boba Fett not doing all that well, so a Darth Vader series is in the works.

"They're aware they screwed the space pooch on The Book of Boba Fett with a lackluster final episode that disgusted a great deal of the fandom. They are hopeful but uncertain as to how the Kenobi series will perform and they are desperate these days because subscribers are fleeing Disney Plus at an alarming rate," says Doom Cock.

The YouTuber goes over all the controversy surrounding Disney as of late including how leaks revealed Disney execs are forcing an LGBTQ agenda on the content whenever they can and then there are the problems with Florida, so Disney is becoming desperate.

"They Disney-fied the hell out of Boba Fett and stripped him of any and all badassery. Now the question is, will they do the same to Vader on his TV show?" questions Doom Cock.

The Youtuber also explains what the show is about as the Darth Vader series is said to borrow from the Dark Horse Star Wars comic books and follow Vader hunting down Jedi who are in hiding following Order 66 with Vader obsessing about Obi-Wan Kenobi who he blames for killing Padme, and Vader investigates some outside threat, another menace to the emerging Empire, as yet unseen.

Worth a mention is that Hayden Christensen returns as Darth Vader this month in the Obi-Wan Kenobi series, so if his return is well-received, maybe they signed him on for more. 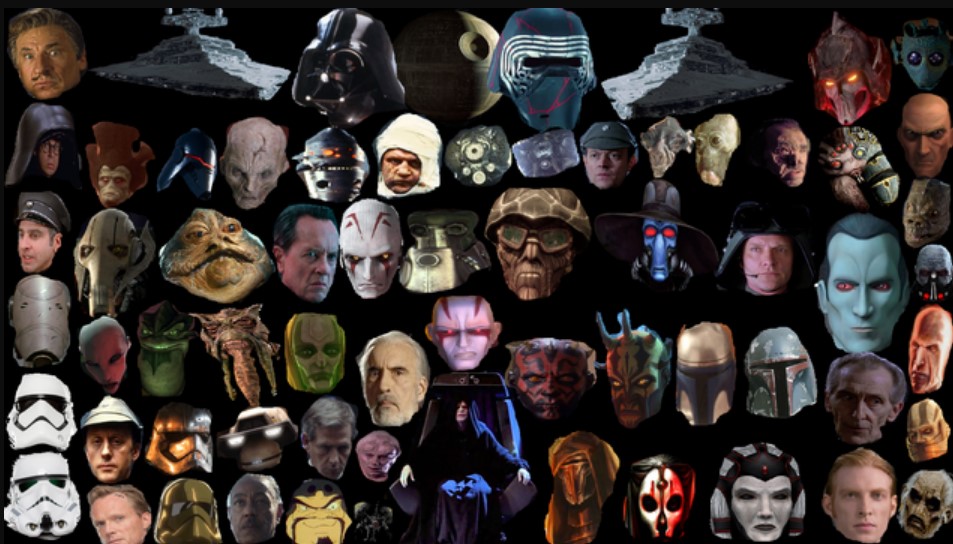 Regarding the Star Wars villain-centric series rumor, this comes from That Hashtag Show, which recently released all those confirmed Quantum Leap reboot details and news of the cancellation of the Wonder Twins movie.

The site claims that the live-action series will band together villains from the Star Wars universe where the project is described as similar to Suicide Squad and The Dirty Dozen in that the villains team up for "altruistic purposes" where the villains are recruited to aid the Rebels in a mission.

It's further said the villain-centric Star War series is set between the original trilogy and the sequel trilogy, so the show would take place in the time of The Mandalorian, which could mean that characters from The Mandalorian will show up.