Sales for Star Wars and Marvel Comics-related products are down for Disney's fiscal year ending September 29, 2018 compared to the previous year and even more so compared to two years ago.

Update: Disney has filed since filed a change with the SEC in the way they are reporting their Consumer Products division.

Let's take a look the numbers and what the report offers: 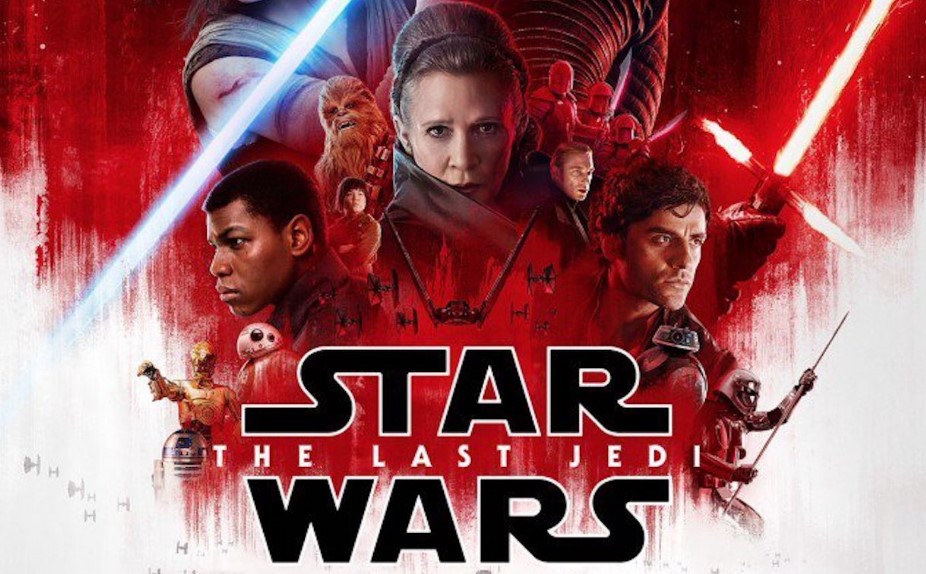 Worth a mention is that Disney's 2018 fiscal year saw more Star Wars releases than 2017, but the numbers dropped, which we can assume is a huge cause for concern for Disney and is at least part of the reason for the recent changes to the Star Wars film division that sees the movies slowed down.

Regarding Disney's lower 2018 fiscal year (which again ended September 29, 2018) for Consumer Products & Interactive Media and Publishing, the company blames the drop on:

Regarding Star Wars in 2018, the report notes:

Again, the 2018 Disney fiscal year had three "big" releases for Star Wars, while the previous year only had Rogue One, yet the numbers are lower. 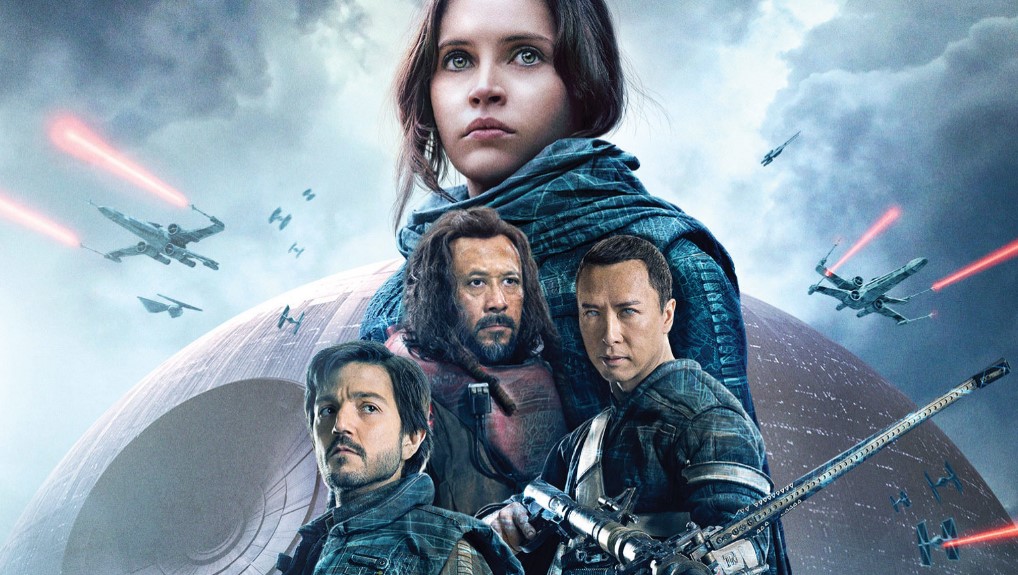 Disney also includes numbers comparing 2017 to 2016 in the report, which also saw a drop, where the blame is placed on:

On the publishing side of things in 2017 (which includes Marvel Comics), the report states:

As noted, the report also mentions numerous times drops for Star Wars are to be blamed on the stronger performance of Star Wars: The Force Awakens in previous years, which proves subsequent Star Wars releases did not hold up.

In a nutshell, the report reveals that following the release of Star Wars: The Force Awakens, everything Disney Star Wars has dropped.

It should be said the Disney Studio Entertainment division (movies) numbers are not negatively impacted by Star Wars because of the Marvel movies and in addition to the simple fact Disney has released more films.

What should also be noted in the report is Disney is placing blame specifically on Star Wars for the numbers dropping for their Consumer Products division, but you will note in 2018, Disney stated losses were partially offset by Marvel (Avengers) that had an increase.

It's pretty obvious fans are shunning Star Wars in favor of other popular Disney brands, especially Marvel, which isn't seeing a drop (and continues to make movies). 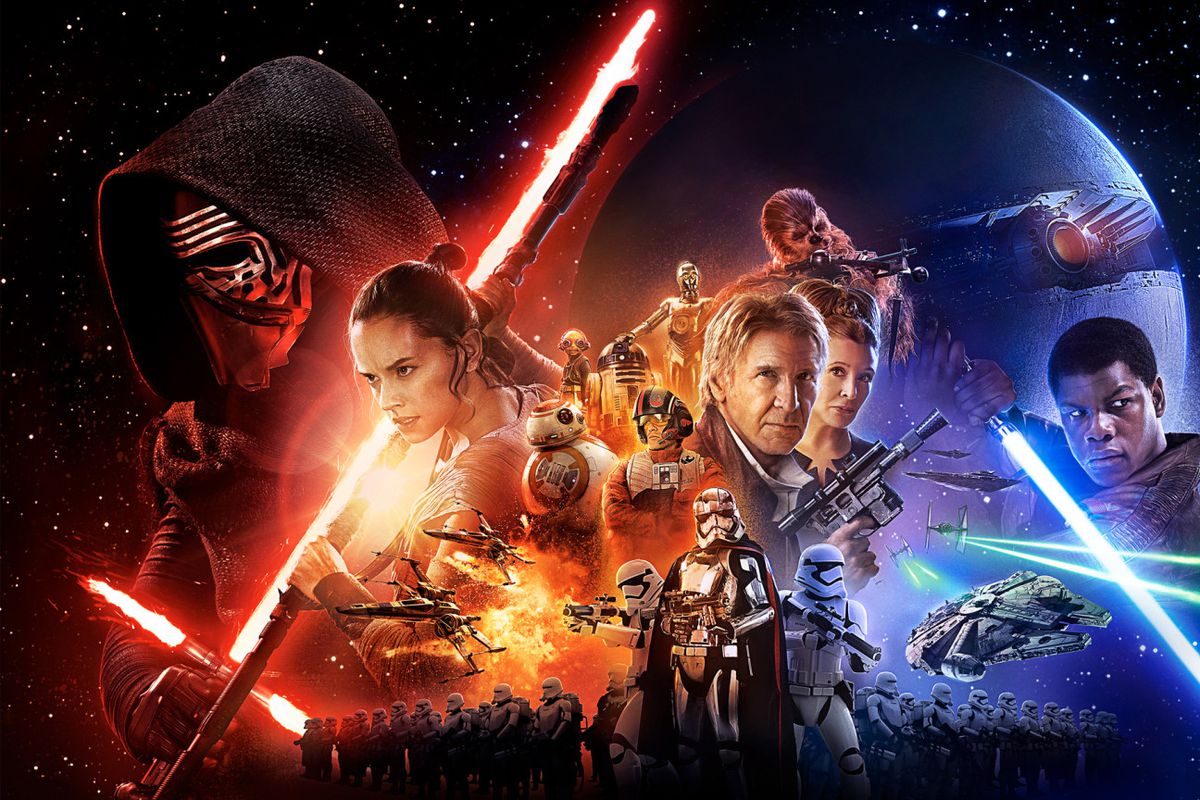 I suppose this is just my opinion but as a result of Disney's Consumer Products & Interactive Media and Publishing division not performing favorably (again, it was the only division at Disney to see a revenue loss in 2018), Disney is course correcting as follows (which is a benefit to the Disney company as a whole): 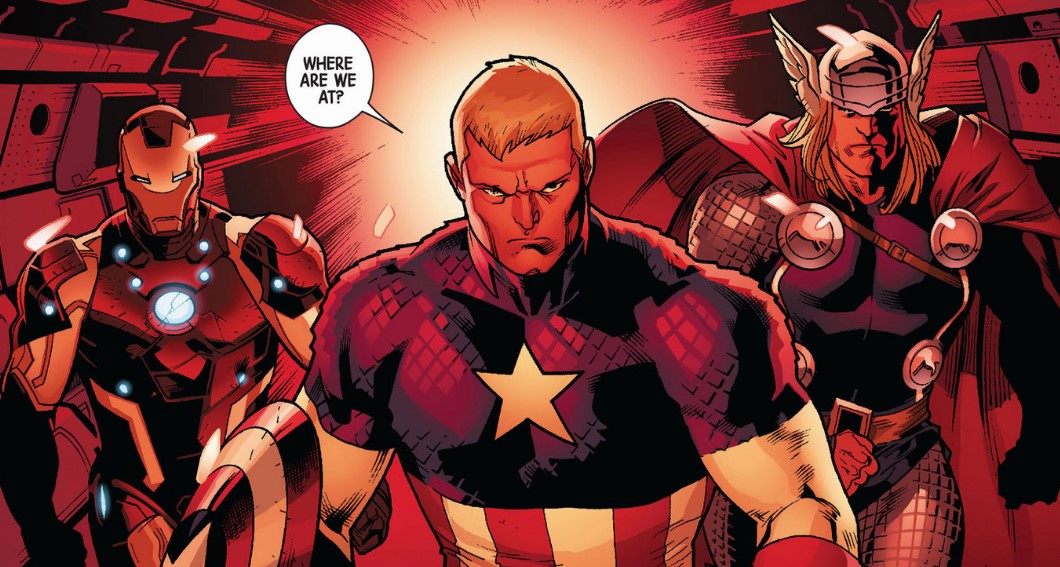 For Marvel, the course correction I see are as follows (again, which is favorable to Disney as a whole):