Add one more to the list, as following Armie Hammer, now Bill Maher can be added to the list of people who come off as classless a-holes following the death of Stan Lee.

Before we get to what Bill Maher said, two things should be brought up: For one, Bill Maher was featured in Iron Man 3, and the second thing, Stan Lee actually had good things to say about Bill Maher when Lee appeared on “Cocktails with Stan” with Maher’s then-fling, 27-year-old Cara Santa Maria, back in 2012.

Stan Lee passed away last week Monday at the age of 95 years old, which saw Bill Maher take to his blog to pen a post titled “Adulting” where he made light of Stan Lee’s legacy and fans.

For some reason – again even though Maher had a role in Iron Man 3 – he insults fans and Stan Lee by stating comics are for kids and that they never grew up.

“But then twenty years or so ago, something happened – adults decided they didn’t have to give up kid stuff. And so they pretended comic books were actually sophisticated literature. And because America has over 4,500 colleges – which means we need more professors than we have smart people – some dumb people got to be professors by writing theses with titles like Otherness and Heterodoxy in the Silver Surfer,” Maher wrote. “And now when adults are forced to do grown-up things like buy auto insurance, they call it ‘adulting,’ and act like it’s some giant struggle.”

Finally, Bill Maher goes so far as stating the reason Donald Trump won the election is because of comic book fans and that “we’re using our smarts on stupid stuff” — meaning comics.

“I don’t think it’s a huge stretch to suggest that Donald Trump could only get elected in a country that thinks comic books are important,” Maher said. 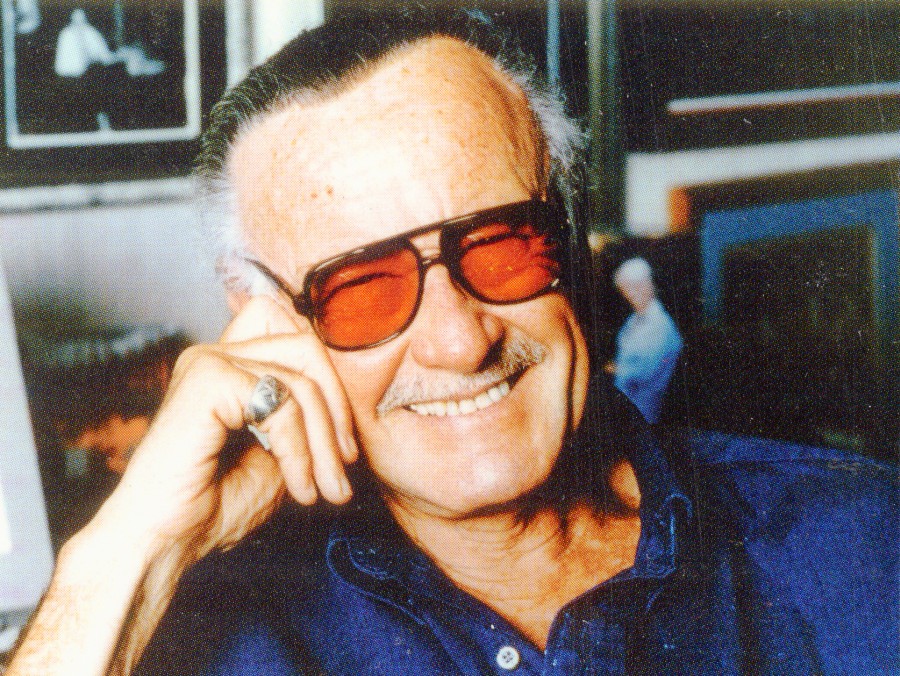 Stan Lee’s company has posted a response in the form of the following open letter to Bill Maher:

Mr. Maher: Comic books, like all literature, are storytelling devices. When written well by great creators such as Stan Lee, they make us feel, make us think and teach us lessons that hopefully make us better human beings. One lesson Stan taught so many of us was tolerance and respect, and thanks to that message, we are grateful that we can say you have a right to your opinion that comics are childish and unsophisticated. Many said the same about Dickens, Steinbeck, Melville and even Shakespeare.

But to say that Stan merely inspired people to “watch a movie” is in our opinion frankly disgusting. Countless people can attest to how Stan inspired them to read, taught them that the world is not made up of absolutes, that heroes can have flaws and even villains can show humanity within their souls. He gave us the X-Men, Black Panther, Spider-Man and many other heroes and stories that offered hope to those who felt different and bullied while inspiring countless to be creative and dream of great things to come.

These are but a few of the things we the fans of Stan Lee also consider “adulting,” because life both as a child and grown-up can indeed be a struggle. Stan is the author of millions of happy childhood memories and the provider of so many of the positive tools of adulthood.

Our shock at your comments makes us want to say “‘Nuff said, Bill,” but instead we will rely on another of Stan’s lessons to remind you that you have a powerful platform, so please remember: “With great power there must also come — great responsibility!”