Marvel and Sony are thought to be releasing a new Spider-Man: No Way Home trailer soon, with leaks and rumors offering that it will feature all the villains, Doctor Strange, and more.

In a post on 4Chan that has gone viral on Reddit, it’s claimed the new Spider-Man: No Way Home trailer will drop around November 15-17, that it is finished but still being polished, and that the trailer is going through the dubbing process.

Check out the specifics below where it is mentioned there are a few scenes from the first trailer and some are a bit extended and that the information is not in the order of the scenes in the actual trailer (so the released trailer will be different but feature the listed scenes).

The leaker also adds that this new Spider-Man: No Way Home trailer is “a better trailer than the first one and a bit longer.” 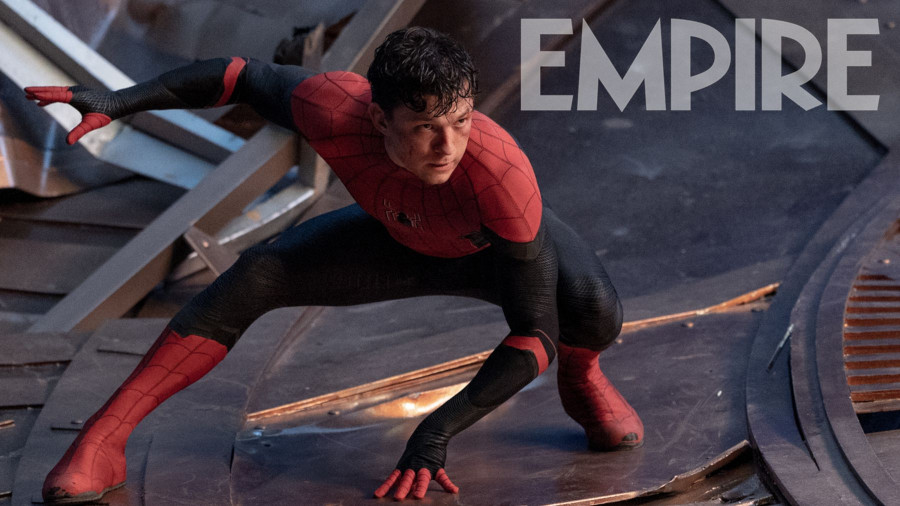