Apparently the entire plot for Sony and Marvel's Spider-Man: No Way Home has recently leaked online.

No worries, as the plot spoilers aren't found below, but YouTuber Grace Randolph does offer a tease in regards to Benedict Cumberbatch's Doctor Strange.

Randolph confirms whatever Spider-Man: No Way Home plot spoilers that are online are indeed correct - so be careful what you read - but she also doesn't list them.

"So, I see some people are posting the basic, entire plot for Spider-Man: No Way Home... It's correct, so careful what you click on. I'm happy to tell you fun stuff like below, several days ago, but I think telling you EVERYTHING is kind of uncool," Randolph tweeted.

Regarding Doctor Strange, Randolph teases that Strange and Tom Holland's Spider-Man don't exactly see eye to eye for some reason.

"With all these toys, you can see Doctor Strange is an important part of Spider-Man: No Way Home. Let’s just say… he and Peter Parker don’t agree on something that Strange is up to," tweeted Randolph. 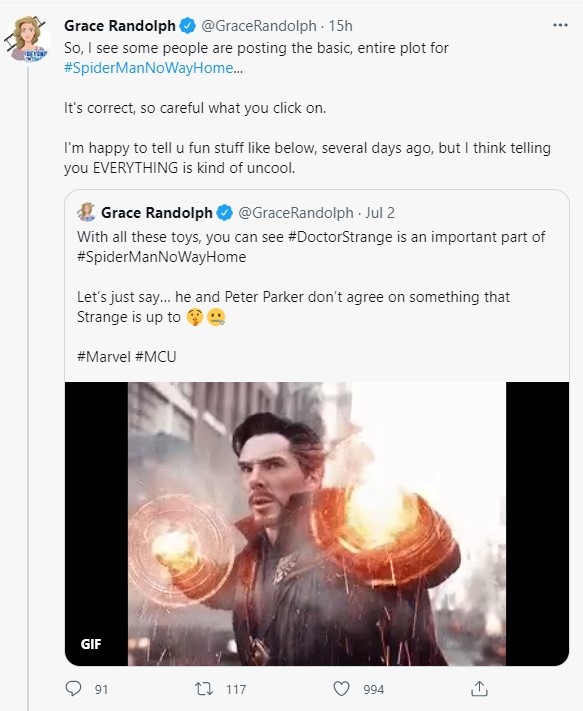 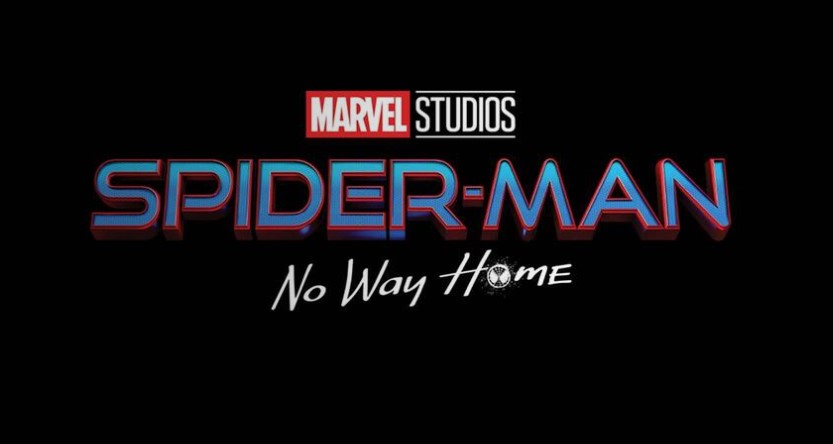 The role of Doctor Strange in Spider-Man: No Way Home?

Just what Doctor Strange is up to is anyone's guess, but it could be related to the Multiverse, but why would Peter have a problem with it? Maybe it has something more to do with Peter being set up as a criminal and his identity revealed to the public? Perhaps the Scarlet Witch also plays a factor as she, too, is said to be involved with the Multiverse?

"I didn’t read entire leaked spoilers - I got them from my sources about a month or so ago. I just saw these that were out and am able to confirm," Randolph tweeted to a fan who questioned why she read the entire plot.

Again, no spoilers, but it is fun to speculate, and regarding spoilers, merchandise for the movie revealed the new Spider-Man suit. See below! 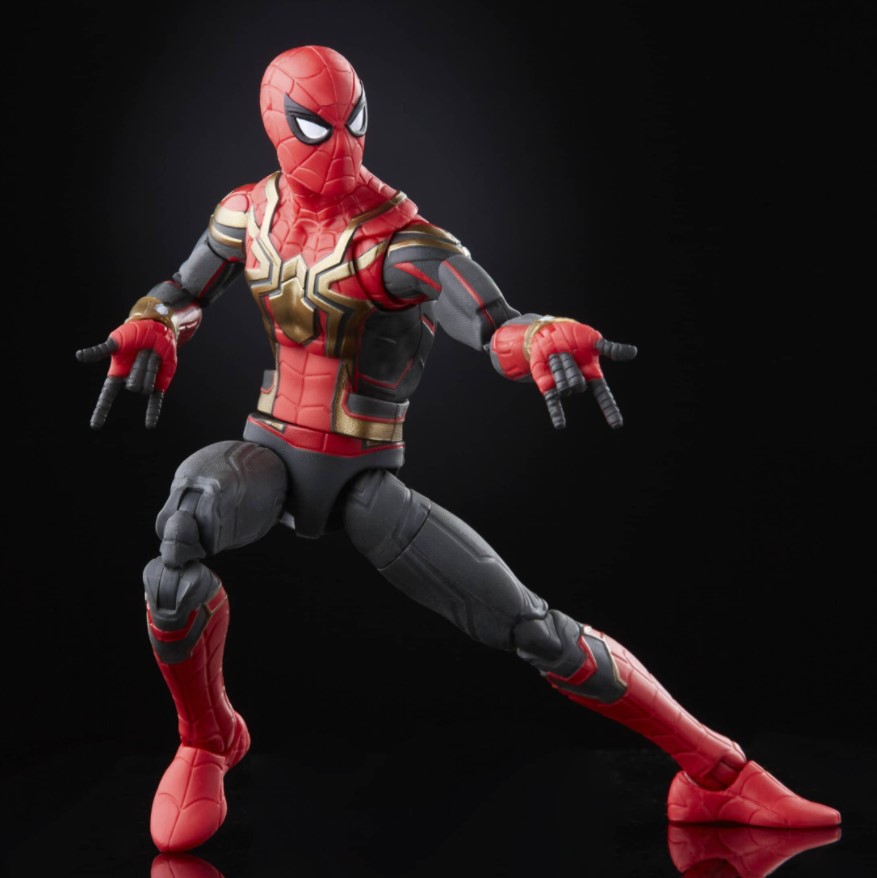