Emma Stone responds to rumors that she will appear in Marvel’s Spider-Man: No Way Home movie.

It’s been claimed the actress could be back as either Gwen Stacy, or even Spider-Gwen from the comics, via the Multiverse as her character died, but Emma Stone told MTV News on Thursday the rumors are not true.

“I have heard those rumors,” she said while promoting the release of Disney’s Cruella. “I don’t know if I’m supposed to say anything, but I’m not [involved]. I’m not. I don’t know what you’re supposed to respond as an alumnus.”

With Jamie Foxx confirmed for Spider-Man: No Way Home, and with it also rumored that Andrew Garfield is returning from the Amazing Spider-Man movies, it makes sense rumors would offer Emma Stone is going to return. Recent rumors have also offered Paul Giamatti will be back as Rhino as well, potentially as part of the Sinister Six.

The same rumor about Emma Stone also offered Tobey Maguire will have a son in the flick, so maybe the rumors are just a bit off. 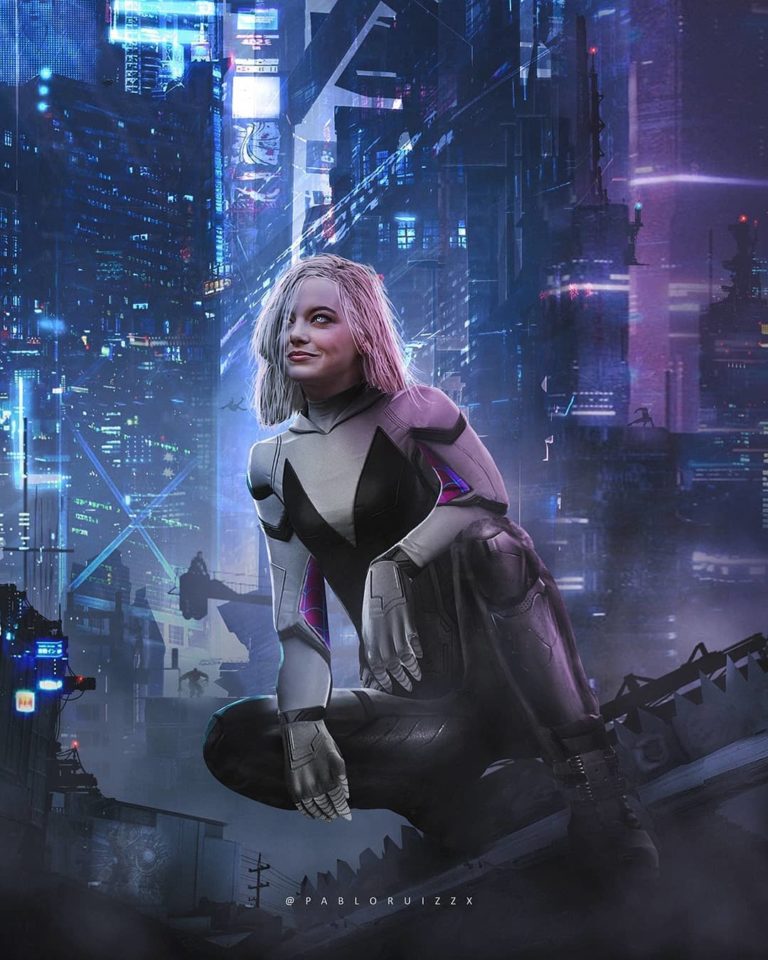