Similar to the ticket sales, the Spider-Man: No Way Home box office is also being compared to the likes of Marvel’s Avengers and the Disney Star Wars movies.

As of now, Box Office Pro is estimating that not only will No Way Home become the first $100 million weekend opener of the COVID-19 era, but likely the first $200 million-plus debut since May 2019’s The Avengers: Endgame (which had a whopping $357 million opening box office).

The site also adds that social media hype is out of this world as: “Social media footprints likewise blew away any comparison to films released in the last two years with Twitter traction specifically driving more conversation than any tracked title outside of Avengers: Endgame and Star Wars: The Force Awakens.” 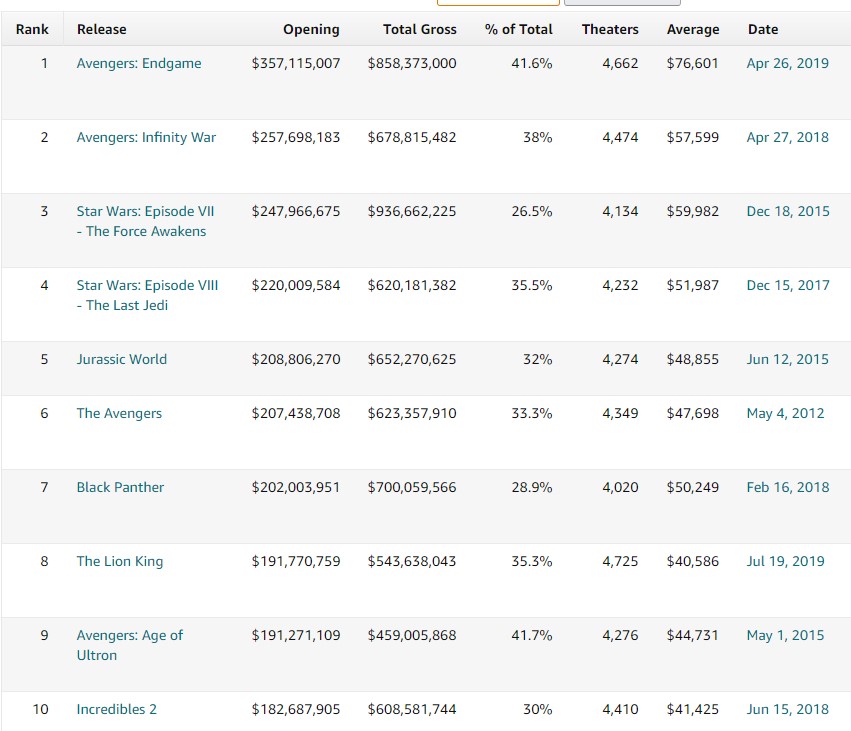 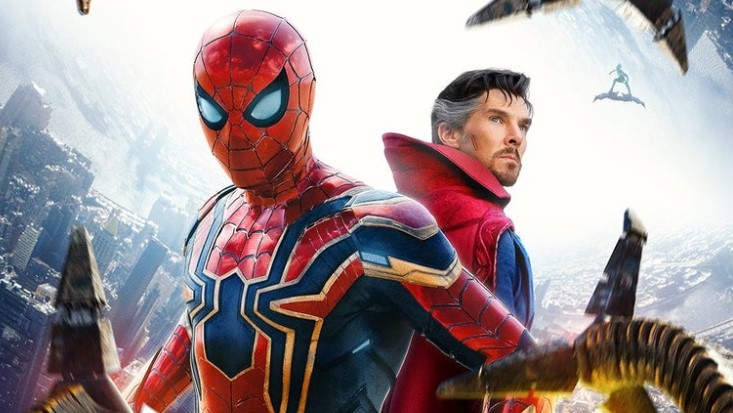 Strong demand at box office for Spider-Man: No Way Home

It’s also known that when ticket sales went online, that various retailer sites crashed, and it’s even been said a fight broke out in Mexico over No Way Home tickets:

In Mexico, people are literally fighting for tickets for Spiderman No Way Home. I can’t see The Flash having this much interest… #RestoreTheSnyderVerse pic.twitter.com/nkIt4QW1aO

What also could be a factor for Now Way Home‘s large opening box office is the fact that it opens on its Thursday preview day at 3pm, while other movies usually have a 6pm opening.

Box Office Pro also goes over potential negatives the Spider-Man: No Way Home box office could be facing which could be a front-loaded box office, meaning just the hardcore fanboys bought tickets for the opening and that sales could drop in the following weeks, but it’s noted that “pre-sale and social traction have remained strong in the days since tickets went on sale.”

While not mentioned, the movie could face big hurdles if shutdowns come back as a result of COVID variants as various locations around the U.S. are already bringing back mask mandates with threats of vaccination passes needed to enter theaters, bars, restaurants, and such. Hopefully, people come to their right minds and that doesn’t happen.