New rumors are offering that Sony presently has projects in development for Spider-Man 2099 as well as the Peter Parker clone, Ben Reilly, aka Scarlet Spider.

The rumor comes again from TVO from the Lords of the Long Box YouTube channel (via ComicTom101 on YouTube) who previously provided all those potential MCU leaks surrounding Secret Wars.

It is known that Sony currently has numerous Spider-Man projects in development ranging from movies to TV shows to animated series, with Chris Miller and Phil Lord also attached (see below).

According to the rumor, the Marvel Comics "Clone Saga" is coming from Sony featuring Ben Reilly and Scarlet Spider. In the comics, Ben Reilly is a clone of Peter Parker created by the Jackal who retains all the memories of Peter thus thinking himself to be the actual Peter Parker.

Regarding Spider-Man 2099, it is claimed that Sony has commissioned concept art for the character, which is said to be for a live-action movie that could come out soon or potentially be years away. In the comics, Miguel O'Hara is a Spider-Man from the future, from the year 2099 living in Nueva York (New York), whose gets half his DNA re-written by the genetic code of a spider. 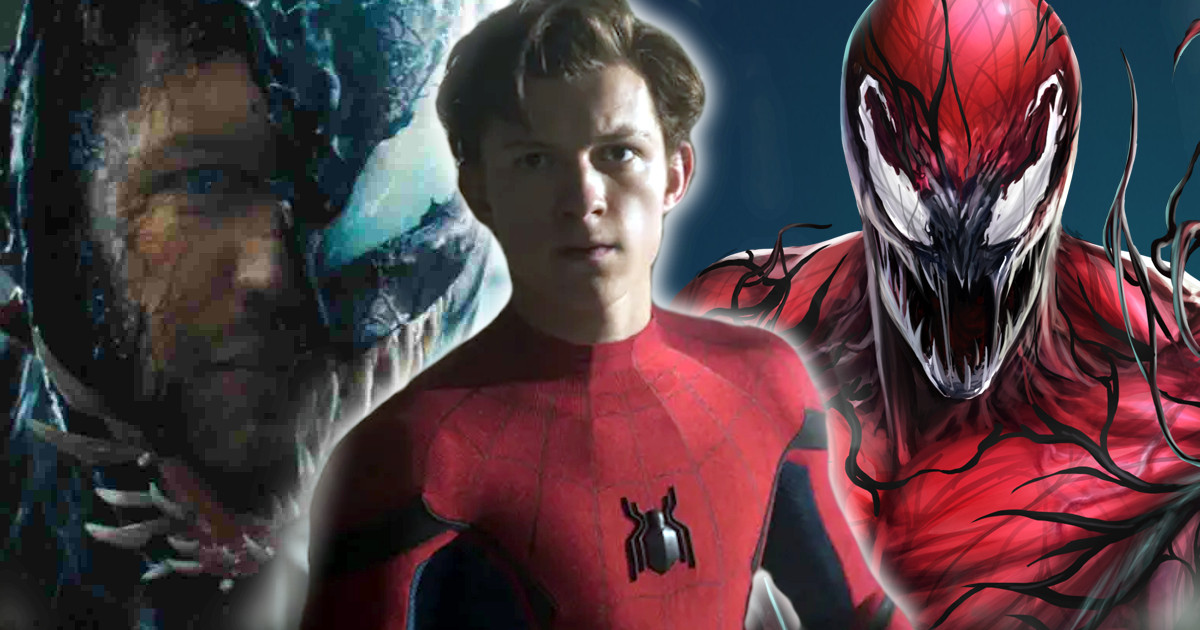 Earlier in the month saw Lord and Miller offer about the Sony Spiderverse plans: "We are developing a handful of live-action shows using Sony’s Marvel characters, of which there are like 900 characters. We’re figuring out a way to develop the shows so that each are their own unique experience but are also related. We’ve been talking to a lot of potential teammates for trying to do something not like anything else that’s been done on television. It’ll be a little while before it all comes together and is on the air, but I think it is going to be something really special. Hopefully, we’ll know in the next few months where it’ll be and what the schedule will be.”

It's known Sony is developing Spider-Man 3 with Kevin Feige and Marvel Studios, which may be possibly announced at the end of the week at Disney's D23 Expo; Sony also has the Jared Leto Morbius the Living Vampire movie up next, and it recently became known that Andy Serkis is directing Venom 2 that sees Tom Hardy return as Eddie Brock. Additional Spider-Man spinoffs said to be in the works from Sony include Kraven, Black Widow, Silver Sable, Silk, and Sinister Six, in addition to Into the Spider-Verse sequels and spinoffs.

It has also been reported that Sony wants to further connect its characters to the MCU and even the Avengers.