'Sonic the Hedgehog 2' Has One Post-Credit Scene (Spoilers)

Fans are treated to the debut of another favorite character from the video game franchise which sets up the third Sonic movie.

How many post-credit scenes does Sonic the Hedgehog 2 have?

Sonic the Hedgehog 2 has one post-credit scene this time, which takes place mid-credits after the cool end-credit sequence, and it sets up the third movie that is already in development (Idris Elba and Knuckles are also getting a Paramount Plus spinoff series).

The flick is also doing really well at the box office and fans are loving it.

I just got out of the theater and liked it. If you are a fan of Sonic or just want to sit or watch a movie and eat popcorn, check it out.

Sonic the Hedgehog 2 post-credit scene spoilers can be found below. As a result of what went down in the first movie, the sequel reveals that the world set up a task force (GUN) to combat alien threats.

The end of the movie sees Sonic and the gang once again stop Dr. Robotnik's evil plans when the task force says they can't find Dr. Robotnik.

Commander Walters is walking with another federal agent when he is told about Robotnik and Walters says good riddance, then we see Stone is in disguise as an agent amid all the rubble.

The federal agent tells Walters that there is something else that they found when they were wiping Robotnik off their database -- a file found in their system that dates back over 50 years that contains coordinates to a secret research facility.

We're then shown that secret research facility where a container rises up and revealed is Shadow the Hedgehog with his eyes closed.

Walters says, "My, God, Project Shadow," and then Shadow the Hedgehog opens his eyes which sparkle with electricity. 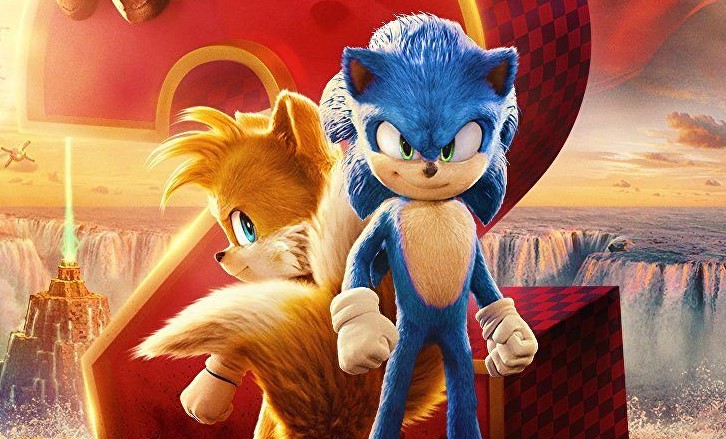 Who is Shadow the Hedgehog?

In the video games, Shadow the Hedgehog debuted in the 2001 Sonic Adventure 2 video game and is an immortal, anthropomorphic black hedgehog created by Professor Gerald Robotnik, the grandfather of  Doctor Eggman, aka Dr. Robotnik (Jim Carrey).

“I think what fans respond to about him is that he’s a bit more no-nonsense, and definitely very in contrast to the other characters,” said Fowler where the article suggests Sonic 3 could have a different tone than the first two movies and wouldn't have similar humor than what they did with Knuckles. 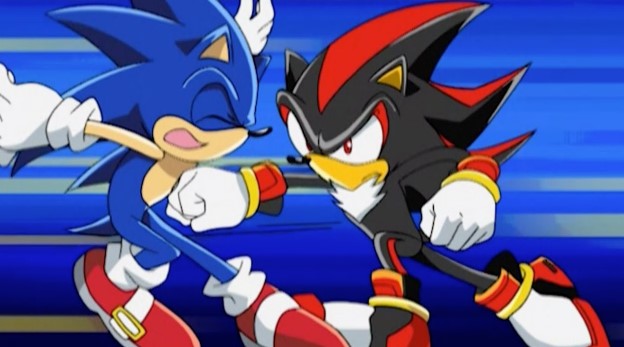 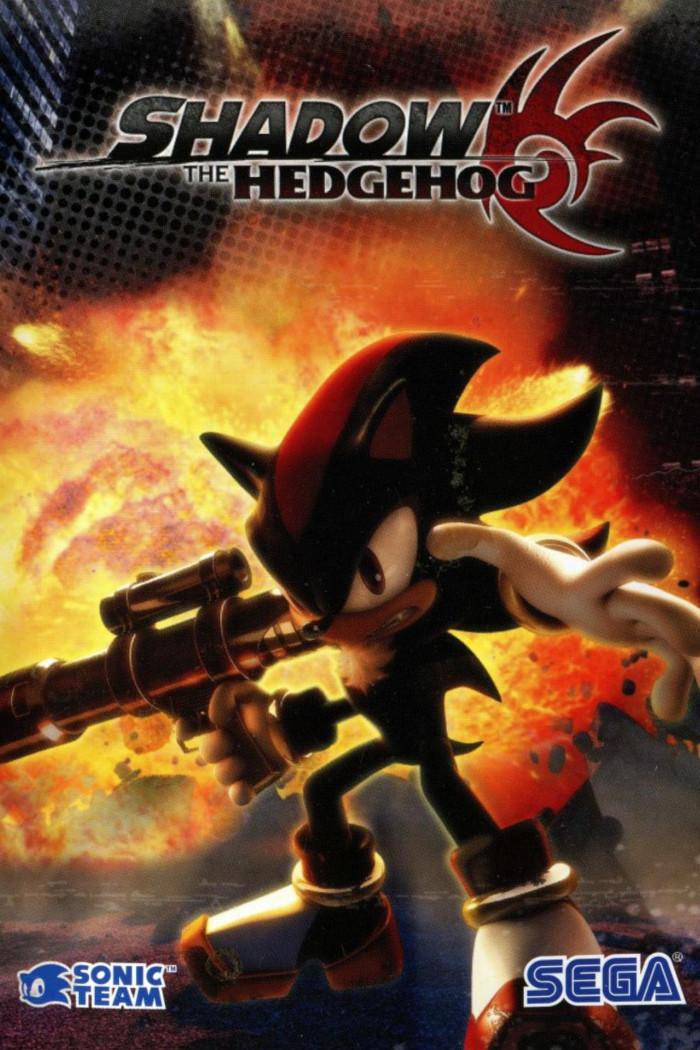