Rumored details for Black Panther 2 include that Shuri will become the new Black Panther following the death of her brother, T’Challa, in battle.

Following the recent death of Chadwick Boseman, Disney, Marvel, and Kevin Feige have to figure out what they are going to do with the sequel.

According to YouTuber Grace Randolph, the current plan from Feige is to have Chadwick Boseman appear digitally as Black Panther at the start of the movie and get killed in battle.

“I hear that they are making a Chadwick Boseman digital double that’s looking very lifelike… The current plan is that T’Challa will die in battle at the beginning of the film & Shuri becomes the new Black Panther,” tweeted Randolph.

Then, here’s a big one re #MCU #Marvel

The current plan is that #TChalla will die in battle at the beginning of the film & #Shuri becomes the new #BlackPanther pic.twitter.com/tSsfaGarpU

Update: Marvel shoots down the rumor. 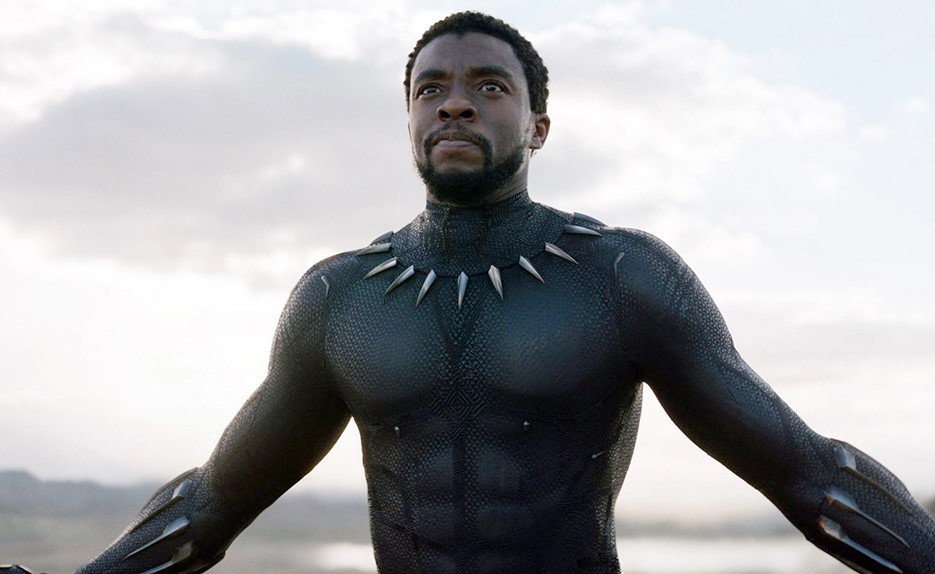 Black Panther 2 rumored to involve Namor and the Atlanteans

Grace also added there is a plan to connect Namor, rumored to be in Black Panther 2, as the Atlanteans would be responsible for the death of T’Challa and Shuri’s mother.

“Also, there is a version of the script where T’Challa & Shuri’s mother was killed a long time ago by Atlanteans thus raising the stakes vs Namor… We’ll see if they stick with that,” Randolph tweeted.

So it sounds as if the Atlanteans will also be responsible for killing T’Challa at the start of the movie which saw a fan question how could the Avengers then be friends with someone who killed Black Panther, as it’s assumed down the road Namor will become a “good guy.”

“I didn’t say it was Namor specifically, just his people,” tweeted Randolph.

If the rumor holds true that would mean Letitia Wright would go on to become the new Black Panther.

Letitia Wright recently touched upon the death of Chadwick Boseman and Black Panther 2 while speaking with Porter.

“We’re just still mourning Chad, so it’s not something I even want to think about,” said Wright. “The thought of doing it without him is kinda strange. We’re just grieving at the moment, so it’s trying to find the light in the midst of it.”