She-Hulk is of course the best Hulk ever as she is shown in the first clip to do everything better than her cousin who has been the Hulk for fifteen years or so while she’s been at it a day.

The footage fits in line with the new origin where, of course, the Hulk can’t save his cousin because he is male (recall that’s the reason Kevin Feige confirmed no Doctor Strange in WandaVision), so things get reversed all for the sake of diversity, which is what Kevin Feige’s big failure of a Phase 4 is all about.

The Twitter trolls have been on my case about She-Hulk not being woke, which is hilarious, as, much like Disney Star Wars, all the footage shows the male characters to look like buffoons while She-Hulk and the female characters are all powerful and the best ever.

Mark Ruffalo even confirmed She-Hulk is replacing the Hulk in the MCU, much like how the Brie Larson Captain Marvel movie replaces and retcons things all for wokeness, the Black Widow movie is a #MeToo flick (replaces Taskmaster among other things), Anthony Mackie replaces Captain America, Silvie replaces Loki, Hailie Steinfeld replaces Hawkeye, Ms. Marvel is the most powerful Marvel character ever, Shuri is the new Black Panther, Thor: Love and Thunder is a complete joke, Doctor Strange 2 was changed in its entirety to accommodate America Chavez and Wanda, etc, etc, etc.

She-Hulk: Attorney at Law premiers on Disney Plus on August 17, 2022, and follows Tatiana Maslany as Jennifer Walters as she navigates the complicated life of a single, 30-something attorney who also happens to be a green 6-foot-7-inch superpowered hulk. The nine-episode series welcomes a host of MCU vets, including Mark Ruffalo as Smart Hulk, Tim Roth as Emil Blonsky/the Abomination, and Benedict Wong as Wong. The cast also includes Ginger Gonzaga, Josh Segarra, Jameela Jamil, Jon Bass and Renée Elise Goldsberry. 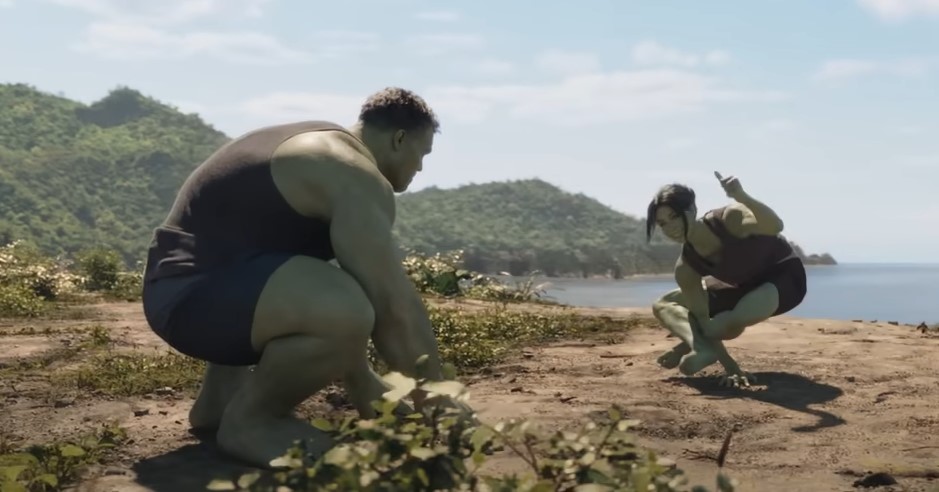