David F. Sandberg’s Shazam! movie tops the box office for the second weekend in a row, but the new Hellboy tanks big time.

Shazam! brings in an estimated $25.1 million – higher than expected – for its second-weekend box office in the U.S. giving it the #1 spot. The flick has a domestic gross of close to $100 million, with its current worldwide gross at $258.8 million. The numbers aren’t all that bad considering the movie’s budget is around $100 million or less. Further good news comes from the news that a sequel is in the works as well.

Universal’s Little comes in #2 this weekend with $15.5 million, but the bigger story is that the new Hellboy movie tanks big time, coming in at #3 for the weekend with only $12 million, which is down upwards of 60% from the previous two Guillermo del Toro movies. 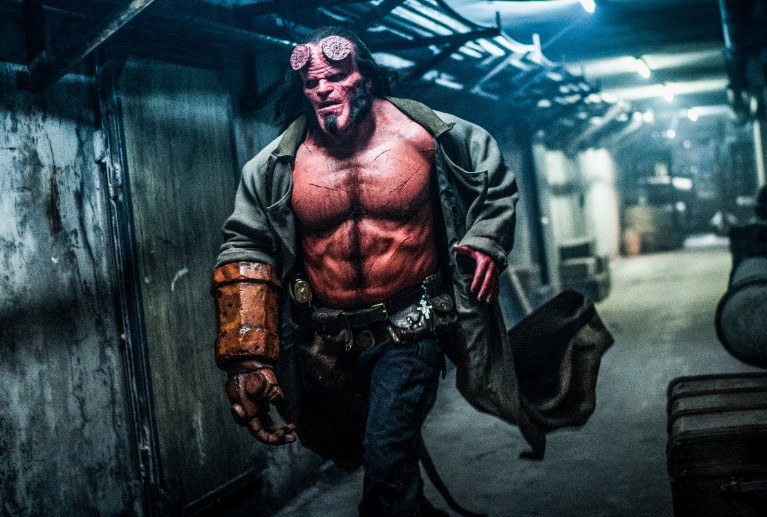 Hellboy is also getting crushed at Rotten Tomatoes by critics as it has a current 15% score, but 63% of the audience did state they liked it. Users on our Facebook group said the movie isn’t bad and liked the flick as well. The movie has also received a “C” CinemaScore and a 31 score at MetaCritic.

Rounding out the top five films for the weekend includes Pet Sematary and Disney’s Dumbo.