Shazam 2 Gets A Release Date

Following The Flash, now Shazam! 2 has a release date as Warner Bros. announces the sequel will be released on April 1, 2022.

Zachary Levi has confirmed he will be returning to the titular role, with Asher Angel and Jack Dylan Grazer expected back in their respective roles, Billy Batson and Freddy Freeman.

Director David F. Sandberg is expected back for Shazam! 2 as well, with screenwriter Henry Gayden also back writing the sequel, along with Peter Safran back as producer. 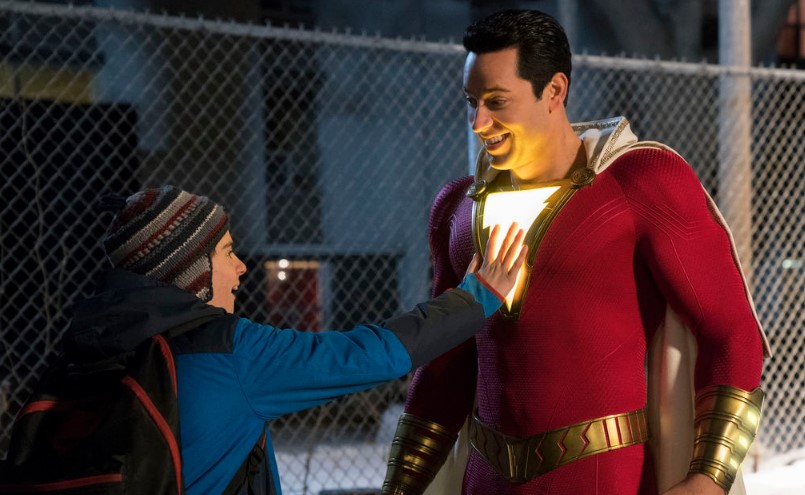 Worth a mention is that Dwayne Johnson's Black Adam comes out a few months prior to Shazam! 2, December 22, 2021, so perhaps there will be some sort of tie in, though Johnson has hinted the two characters won't be meeting up for a while.

The first Shazam! did set up a potential sequel as the post-credit scene features the DC Comics supervillain, Mister Mind, who is the only survivor of a race of mind-controlling worms from Venus that has plans to invade and take over the Earth.

While Shazam! only brought in around $364 million worldwide, the lowest of any DC movie, it did only have a $100 million budget and it was well-received critically and by many fans.

The flick has a Rotten Tomatoes score of 90%, with an Audience Score of 83%.