Warner Bros. announced Shazam! 2 is happening at the Wonder Woman 1984 panel at the Brazil CCXP convention held on Sunday.

It's confirmed that Zachary Levi will be returning to the role of the titular superhero.

David F. Sandberg is expected back as the director, with screenwriter Henry Gayden also back writing the sequel, along with Peter Safran back as producer.

No release date has been announced as of yet, but Zachary Levi previously said Shazam! 2 would probably film in 2020.

Update: Apparently there is some confusion as it is being reported nothing was announced at CCXP about Shazam! 2 (via Twitter). 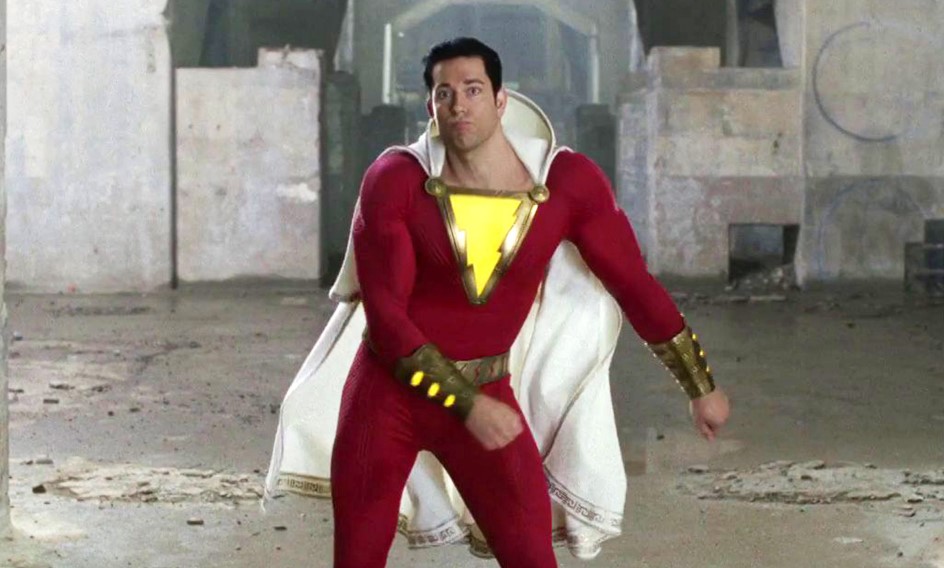 We can probably assume that most of the cast will be returning, which from the first movie also includes Asher Angel as Billy Batson, Jack Dylan Grazer as Freddy Freeman, Grace Fulton as Mary, Ian Chen as Eugene, Jovan Armand as Pedri, and Faithe Herman as Darla.

Though hinted at in the first movie, don't expect Dwayne Johnson as Black Adam in Shazam! 2 as Johnson recently announced the release date for Black Adam, and he said Black Adam probably wouldn't meet up with Shazam for a couple of more movies or so.

The flick has a Rotten Tomatoes score of 90%, with an Audience Score of 83%.