Actress Ruby Rose is taking the blame for leaving the role of Batwoman.

Last Tuesday saw it announced that Ruby Rose had parted ways with the Batwoman series, The CW network, and WBTV, days after the airing of Season 1 finale.

"I have made the very difficult decision to not return to Batwoman next season,” Ruby Rose said in a statement that was released at the time. “This was not a decision I made lightly as I have the utmost respect for the cast, crew and everyone involved with the show in both Vancouver and in Los Angeles.”

Specific details weren't made known at the time, but according to a report from Variety, the departure of Ruby Rose had to do with her being unhappy which caused problems on the set:

According to multiple sources, Rose was unhappy with the long hours required of her as the series lead, which led to friction on the set. It was thus decided by her and the network and studio, Warner Bros. Television, that they would part ways. 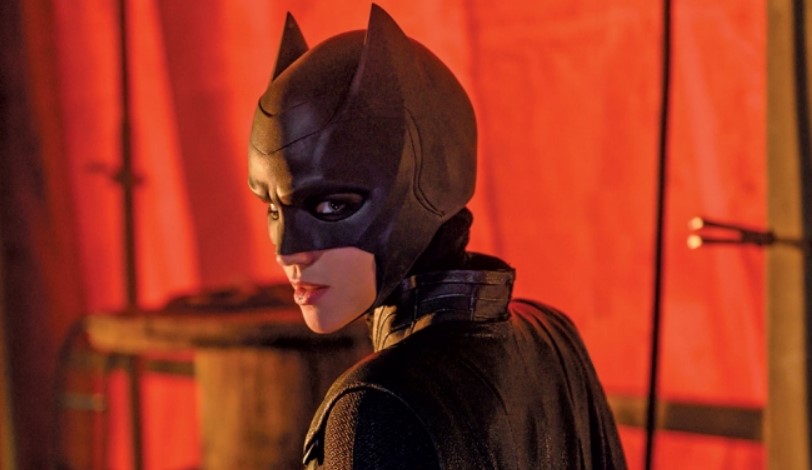 Ruby Rose said to have been unhappy with Batwoman

It is also mentioned there has been speculation that the real reason that Ruby Rose decided to leave the Batwoman role is because of all the injuries she suffered on set, which included emergency surgery for two herniated discs that almost left her her facing paralysis, but again that is said not to be the case:

Given the sudden nature of it, speculation has been rampant as to the reason for Rose’s exit from the series. It was speculated that it had something to do with pain associated with an emergency surgery Rose underwent for two herniated discs, but a source familiar with the situation tells Variety that Rose’s decision “had nothing to do with her health or injury.”

The article also delves into mental health issues Ruby Rose has suffered but stops short of stating that is a factor in her Batwoman departure, as it is noted Ruby Rose posted on Instagram in October of 2019 that she has struggled with mental health her entire life including attempting suicide multiple times and hospitalization (see below).

Regarding the new Batwoman, it has been announced the creators of the show are seeking another LGBTQ actress for Season 2, which has already been greenlit for January 2021.

Today is world mental health day. This photo is from right before I started OITNB. I’ve struggled with mental health my entire life. I was first diagnosed with depression at 13, then major depressive disorder at 16. When I was 18 I found out I had Dissociative amnesia . I had a few years entirely erased from my memory and a chance run in with my best friend from primary school was the first I learned about it. She remembered me but I didn’t recognize her at all. She remembered our teachers, things we did and my monkey backpack.. things I didn’t remember even when she said them with such innocent conviction. I went home and asked my mum “Did i have a monkey backpack at school?” That is when it all started to unravel and my life changed...I started asking questions. I found out I went from a smiling laughing child to a quiet mute who sat alone and stared off to the distance during recess after one of many traumatic events that I didn’t remember. One that my mum had to tell me about but hadn’t for so many years because the doctors at the time said I was too young to process what had happened and that it was for the best. I was also diagnosed with Bipolar for a long time until it turned out I just had depression.. the pure sad depression without the fun and not so fun parts of mania, it was an overactive thyroid that created that misdiagnosis. Cut to many dark times. On medication, off medication, on and off and on and off per each wrong diagnoses. There were hospitalizations, suicide attempts as young as 12. Cut to therapy and meditation, cut to seeing me at ever self-help section of every bookstore. Cut to a brain scan which showed I had severe PTSD... cut to more therapy and tests that led me to my final diagnosis... C-PTSD. Complex PTSD. What I have learned from the struggles of mental health is just how strong I am. It’s how amazing people are because they love me and support me and yet you can’t judge those who don’t understand and don’t know how to do that either. It’s that you cannot judge people at all because you can never know what they have been through. It’s that self love and self care is more important than anything else.