'Naomi' Canceled At The CW

Joining cancellations for 'Batwoman' and 'DC's Legends of Tomorrow,' the series is not moving forward on The CW but is being shopped around.

Naomi has been canceled after one season at The CW, which follows cancellations for Batwoman and DC's Legends of Tomorrow.

Deadline adds that Naomi may still see the light of day as the show is talking to other outlets about continuing on streaming or another platform.

The news doesn't come as a surprise as the ratings were bad and dropped 50% from the first episode.

The final episode that aired Tuesday written by Ava DuVernay and Jill Blankenship who penned the two-hour finale was watched by only 430k viewers.

The show's star, Kaci Walfall, thanked fans a couple of days ago.

The CW also announced cancellations for Charmed, The 4400, Dynasty, In the Dark, Rosewell, New Mexico, and Legacies. 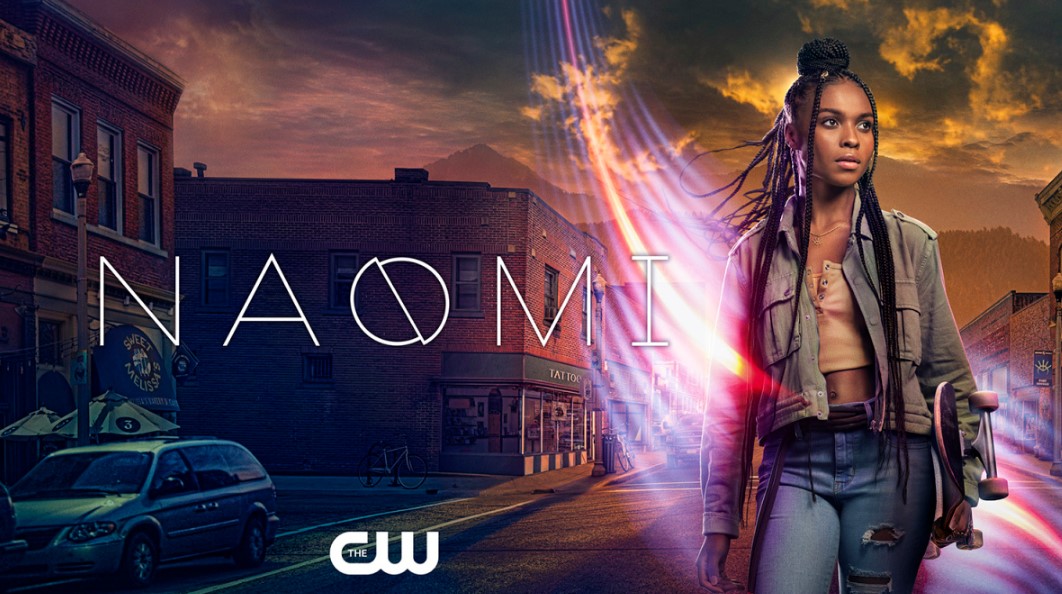 Naomi still be shopped around

From Oscar® nominee/Emmy® winner Ava DuVernay and Jill Blankenship (“Arrow”), and starring Kaci Walfall (“Army Wives,” “Power,” “The Lion King” on Broadway) in the title role, the DC drama NAOMI follows the journey of a cool, confident, comic book–loving teenager as she pursues her hidden destiny.

When a supernatural event shakes her hometown of Port Oswego to the core, Naomi sets out to uncover its origins, with a little help from her fiercely loyal best friend Annabelle (Mary-Charles Jones, “Kevin Can Wait”). She also has the support of her adoptive, doting parents; veteran military officer Greg (Barry Watson, “7th Heaven,” “The Loudest Voice”) and linguistics teacher Jennifer (Mouzam Makkar, “The Fix”). After an encounter with Zumbado (Cranston Johnson, “Filthy Rich”), the mysterious owner of a used car lot, leaves her shaken, Naomi turns to tattoo parlor owner Dee (Alexander Wraith, “Orange Is the New Black”), who becomes her reluctant mentor. While unfolding the mystery about herself, Naomi also effortlessly navigates her high school friendships with kids on the military base as well as local townies, including ex-boyfriend and high school jock Nathan (Daniel Puig); Annabelle’s longtime, loyal boyfriend Jacob (Aidan Gemme); proud “townie” Anthony (Will Meyers, “Bad Education”); and fellow comic book enthusiast Lourdes (Camila Moreno), who works in a vintage collectible shop. As Naomi journeys to the heights of the Multiverse in search of answers, what she discovers will challenge everything we believe about our heroes.