Netflix has released the trailer for Sweet Tooth which is produced by Robert Downey Jr. and is an adaptation of the DC Vertigo comic book.

"Based on the beloved DC Comic, and executive produced by Susan Downey & Robert Downey Jr., Sweet Tooth is a post-apocalyptic fairytale about a hybrid deer-boy and a wandering loner who embark on an extraordinary adventure. All episodes of Sweet Tooth premiere on June 4, 2021, only on Netflix," states the video description.

Sweet Tooth is the broad appeal, family-friendly, storybook adventure of Gus — part deer, part boy — who leaves his home in the forest to find the outside world ravaged by a cataclysmic event. He joins a ragtag family of humans and animal-children hybrids like himself in search of answers about this new world and the mystery behind his hybrid origins.

The series will consist of eight episodes at one hour each in length.

The show is based on characters created for DC by Jeff Lemire. 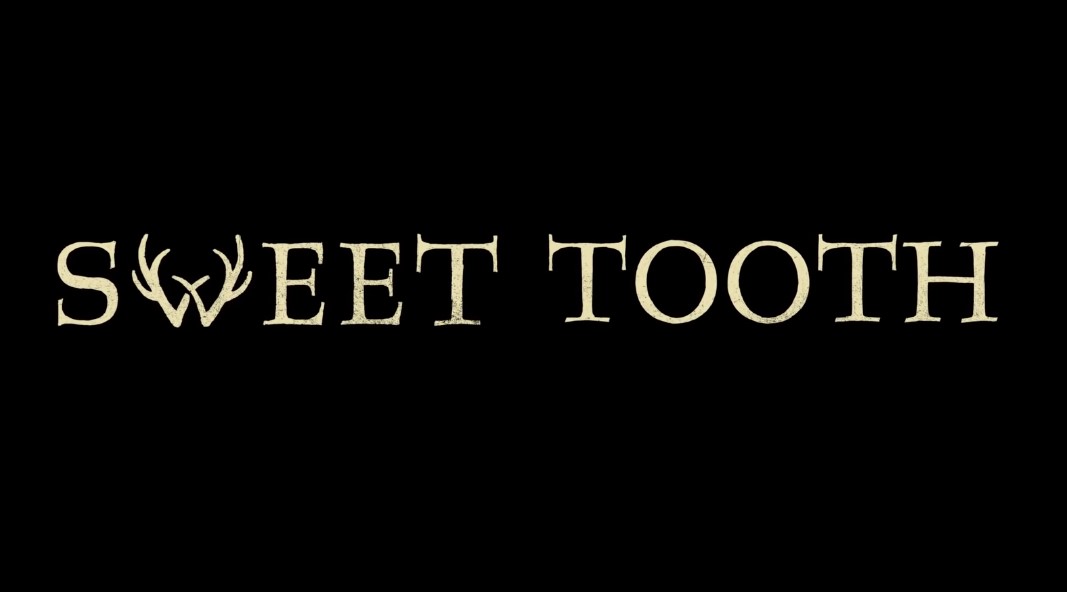