Bad news for Robert Downey Jr., who follows the mega-hit The Avengers: Endgame, as his latest flick, Dolittle, tanks at the box office as well as on Rotten Tomatoes.

Dolittle opens this weekend with it estimated to bring in only around $28 million to $30 million for the four-day Martin Luther King holiday weekend; the numbers aren’t all that good as the movie has a whopping budget of over $175 million.

Likewise, the flick is getting creamed over at Rotten Tomatoes by critics, with the Dolittle Rotten Tomates score currently “Rotten” at only 18% with 115 reviews accounted for; the Audience Score is much better at a positive 79%.

From the limited amount of footage I have seen from the trailers, I actually think Dolittle looks pretty good, and of course, Robert Downey Jr. is a great actor, so it seems like a win. I haven’t read any of the critics’ reviews as of yet (I wait until after I see a movie), so I’m not aware if there are any problems.

Update: Numbers are worse than thought, with the movie losing millions. 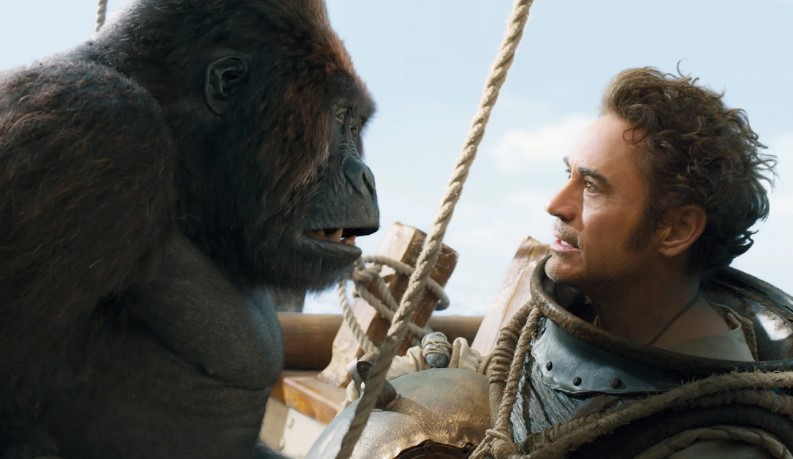 What took the top spot at the box office this weekend is Bad Boys for Life, the third film in the franchise, with a fourth movie recently announced to be in the works.

Bad Boys for Life stars Will Smith and Martin Lawrence and is estimated to bring in around $63 million to $67 million for the four-day MLK holiday weekend.

The first two Bad Boys films brought in over $600 million in today’s dollars.

Following Dolittle, up next for Robert Downey Jr. is Sherlock Holmes 3 and the untitled John Brinkley biopic.

Robert Downey Jr. also recently talked about what it would take him to return to the Iron Man role, about Robert Pattinson as the new Batman, and RDJ defended the Smart Hulk in The Avengers: Endgame.