Just like everybody, Joe Rogan also hates what Marvel did with the Hulk in The Avengers: Endgame.

For whatever reason, instead of giving us round 2 of the Hulk vs Thanos fight in The Avengers: Endgame, as is depicted in concept art for the flick (meaning it was planned to happen at one time), Marvel and Kevin Feige decided to castrate The Big guy and give us a much, much goofier version.

While speaking with Iron Man star Robert Downey Jr., Joe Rogan offers up he doesn’t like what happened with Hulk.

“One is the beast,” says Rogan. 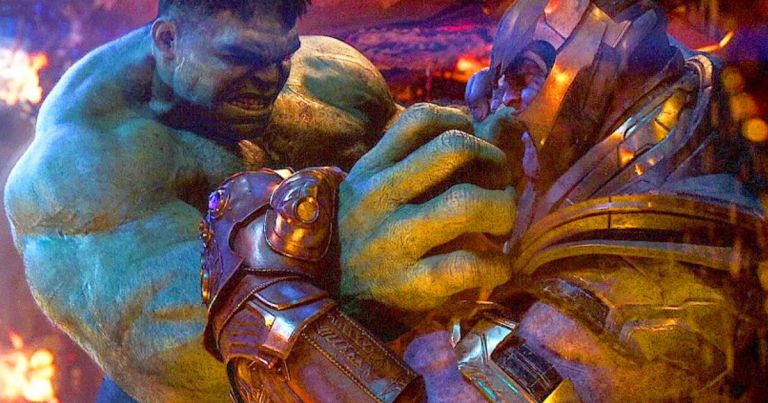 The movie actually saw it said that Banner had merged himself with the Hulk while experimenting in a lab, which true to Rogan’s words, doesn’t make any sense as the Hulk is a representation of Banner’s different personalities, that as a result of being exposed to gamma radiation, come out in different versions of the Hulk.

For whatever reason, the MCU stopped dealing with Banner’s emotional issues that are directly related to the Hulk, with The Avengers: Endgame totally butchering the Professor Hulk concept from the comics, one of my favorites as well as one of the favorites of the Marvel Comics writer who created the character, Peter David (not that Feige cares for the comics… anyhow…). 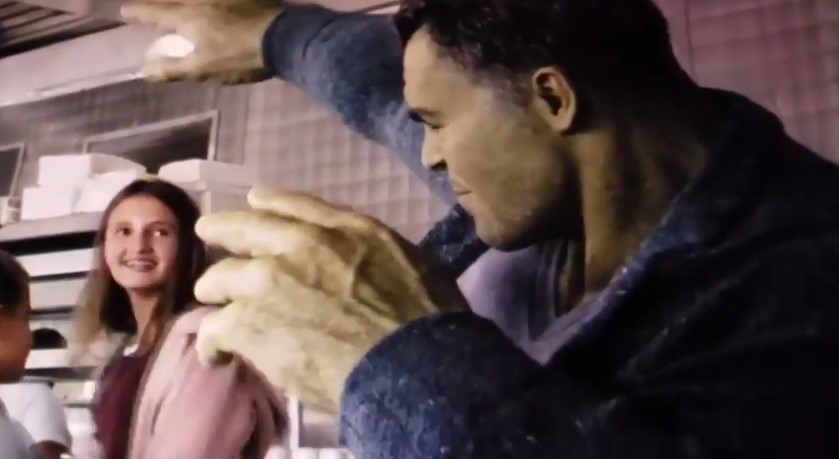 “But after so many times, and again, this is the genius of the people who break and shape stories over there, Feige and his team, they go, ‘He’s Hulk. And then He’s not Hulk. He’s Hulk. It’s a big battle. Oh, he’s so conflicted. What if he could meet himself in the middle? And then what corner have we painted ourselves in by having him meet himself in the middle because if that doesn’t work you can’t go back to the way it was, you’ve done it?'” explains RDJ.

Robert Downey Jr. continues, “Or you can go back to the way it was… So I just think that the real genius of the Marvel creative team and the Russo brothers who did the last few, Avengers: Infinity War and Endgame, is they go, ‘We love writing ourselves into a corner. We love it.’ Because then, it activates all of those ‘how do we get out of Purgatory juices’ and then you get the next bright idea.”

RDJ also talks about what it would take to get him to come back to Iron Man and the new Batman Robert Pattinson.